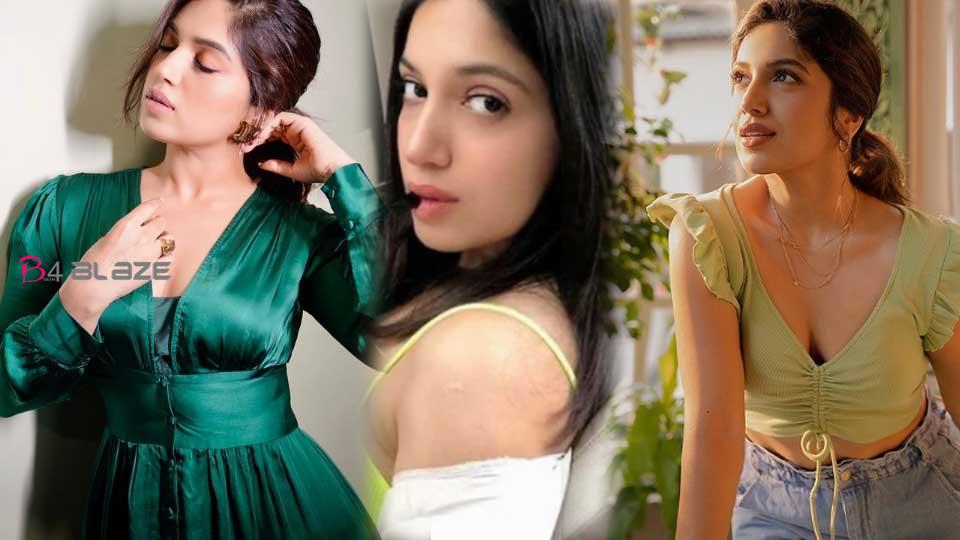 The image has received more than 4 lakh likes in three hours.  In these pictures, Bhumi is seen wearing a brown colored bikini. It is very difficult to recognize Bhumi in this insta image as she is leaning while clicking. The photo has been clicked from the top angle and she is seen wearing a hat on her head. 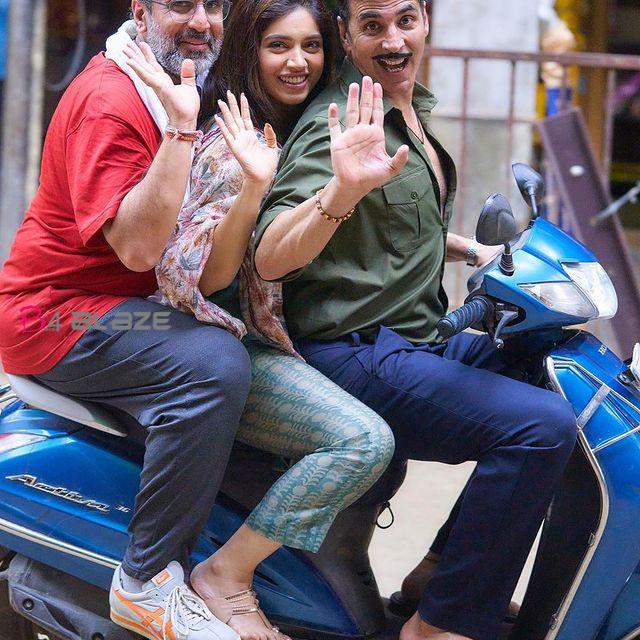 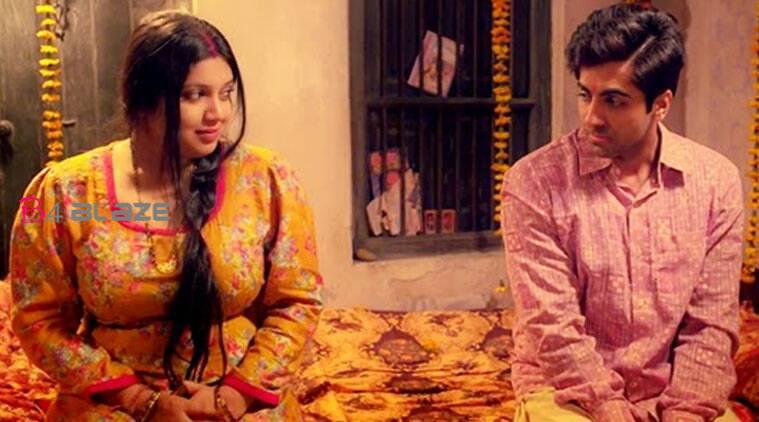 Bhumi Pednekar made her Bollywood debut with the film Dum Laga Ke Haisha against Ayushmann Khurrana. She was shown fat in the movie, so she put on her weight to 92 kg. After this film, Bhumi Pednekar worked a lot on her fitness. Talking about Bhumi Pednekar’s work front, she was last seen in the film ‘Durgamati’. Now Bhumi Pednekar has several films in the pipeline. She will be seen in ‘Badhaai Ho’ sequel ‘Badhaai Do’ opposite Rajkummar Rao as lead and ‘Raksha Bandhan’ opposite Akshay Kumar. Apart from the two projects, Bhumi is also going to be playing important role in films like ‘Mr. Lele’. She also has an untitled project with Ali Abbas Zafar.