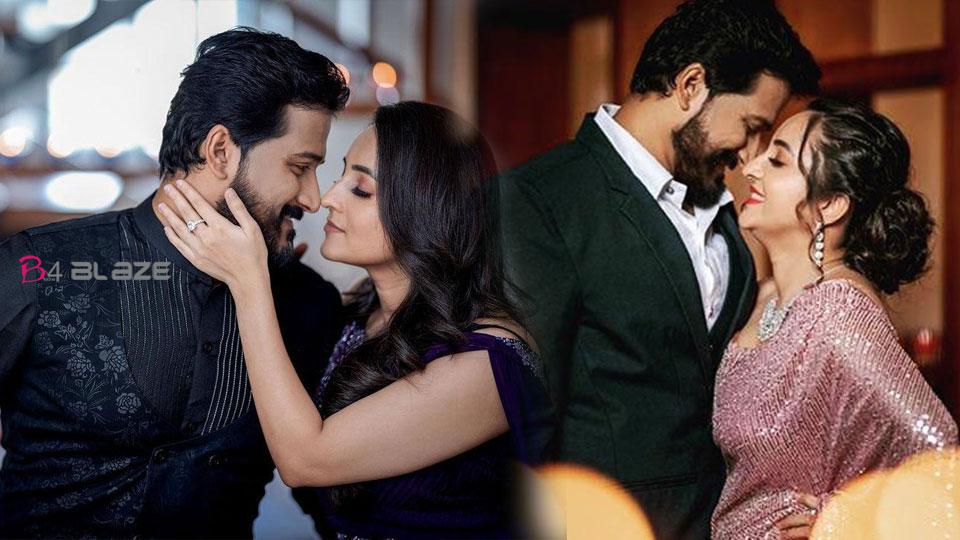 Actress Bhama is retiring from acting after her marriage. Despite staying away from cinema, Bhama is still a favorite among Malayalees. Bhama has been more active on social media since getting married. 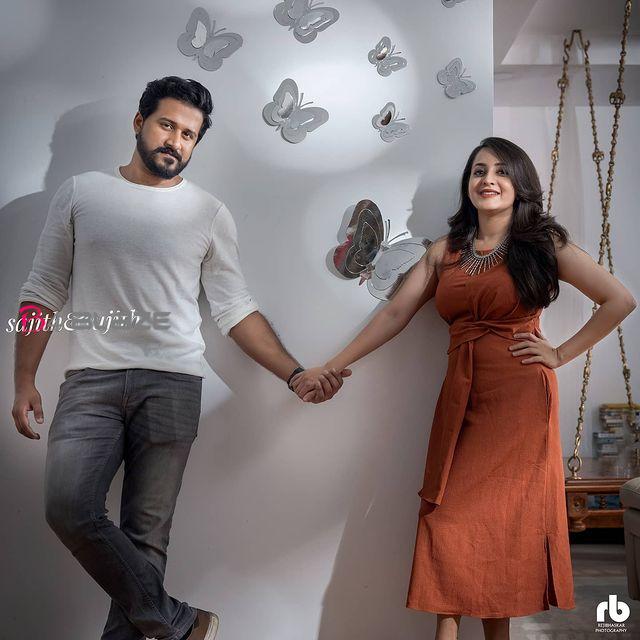 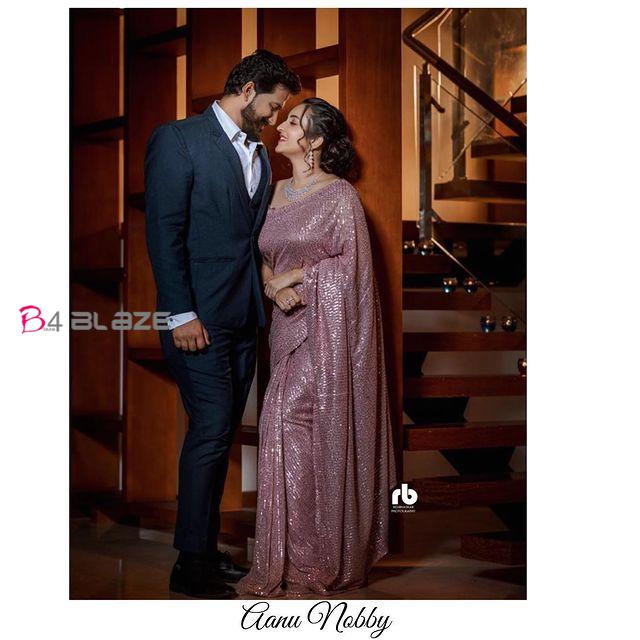 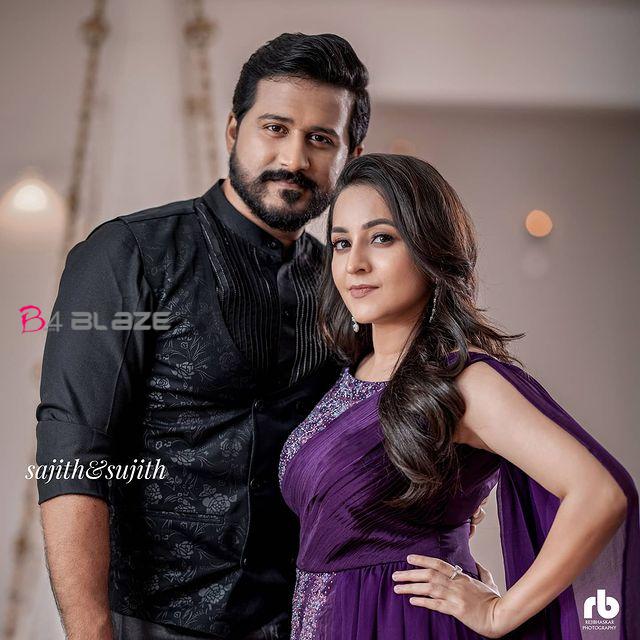 The actress occasionally shares her photoshoot pictures on Instagram. Bhama’s new photoshoot with her husband Arun has been released on Instagram. Pictures of the two in a romantic mood have gone viral on social media. 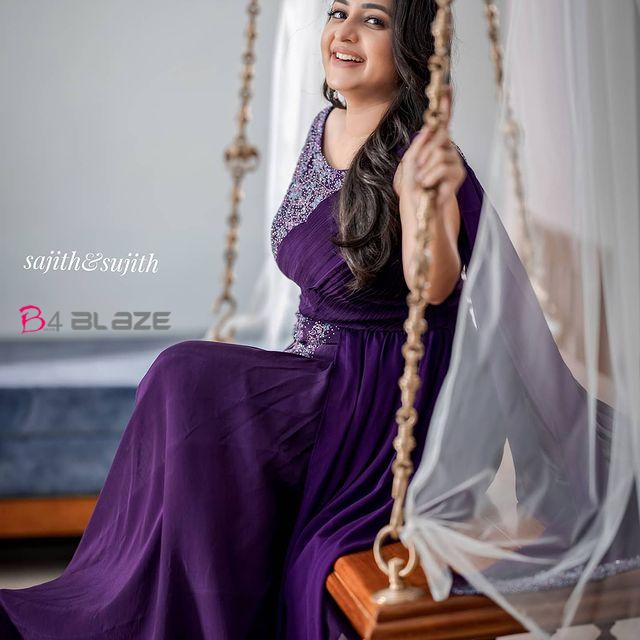 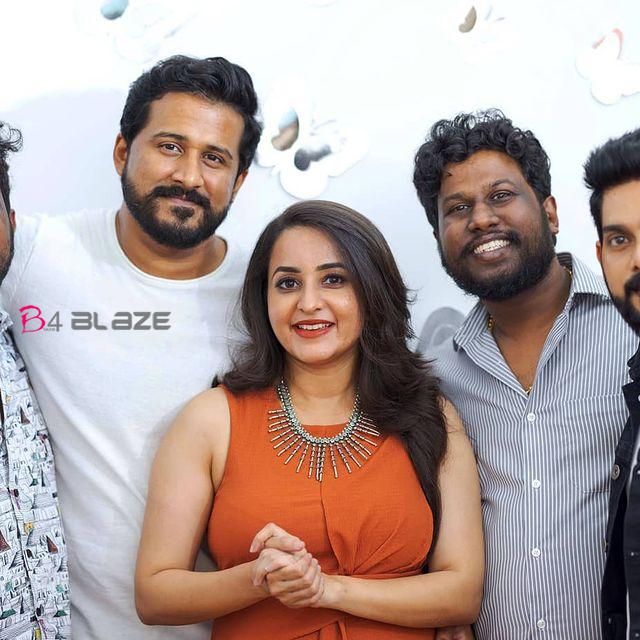 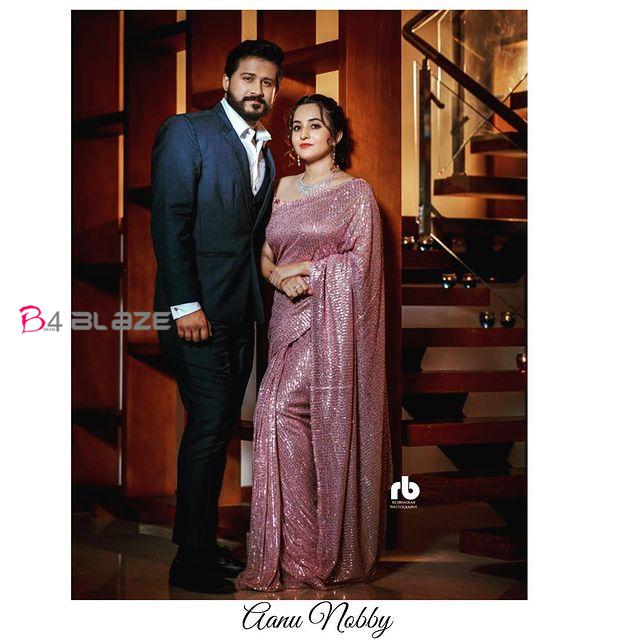 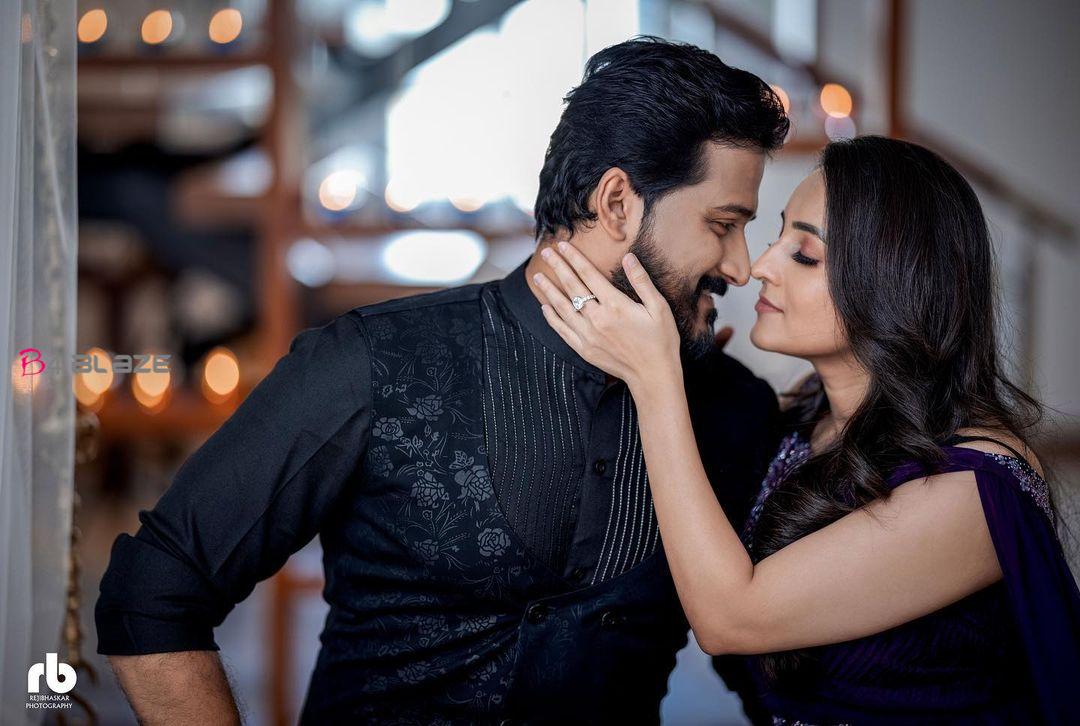 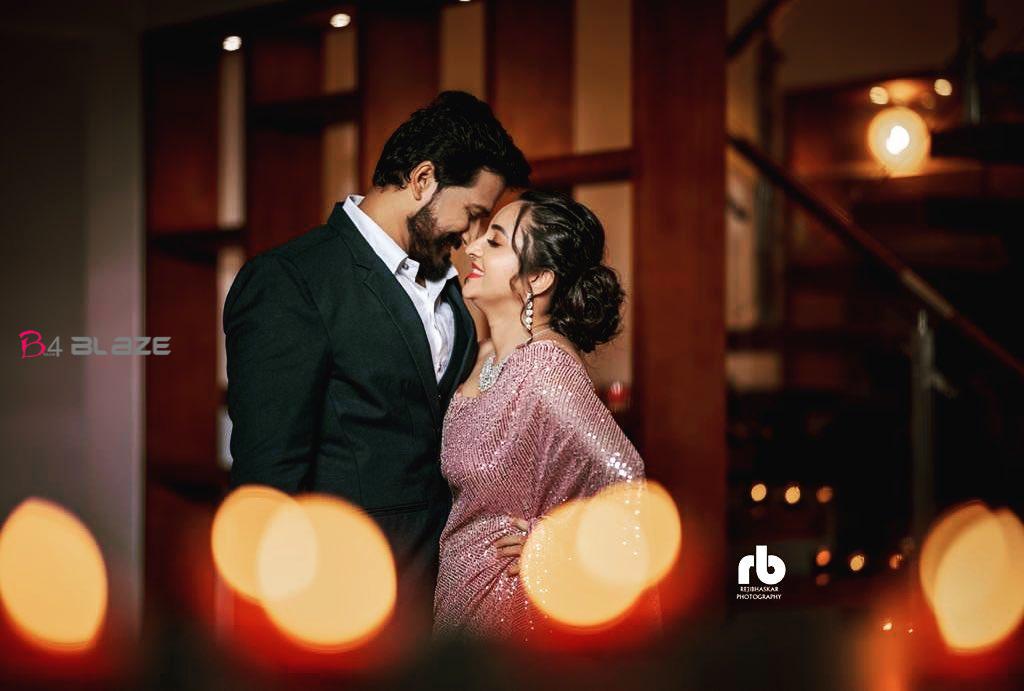 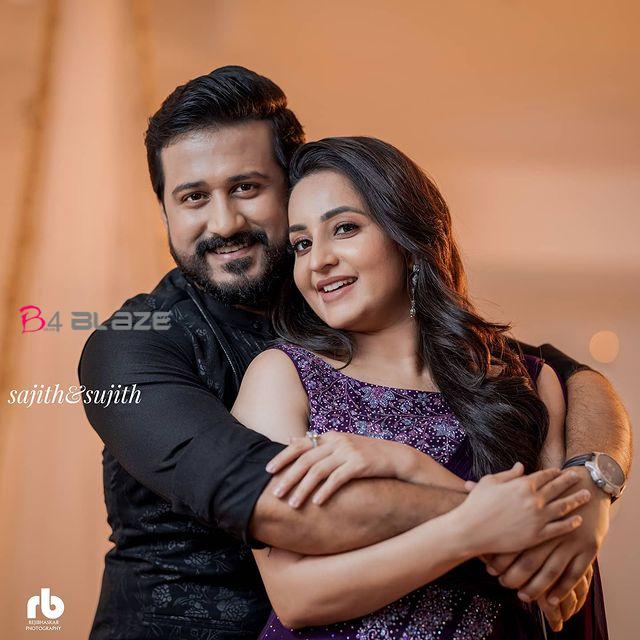 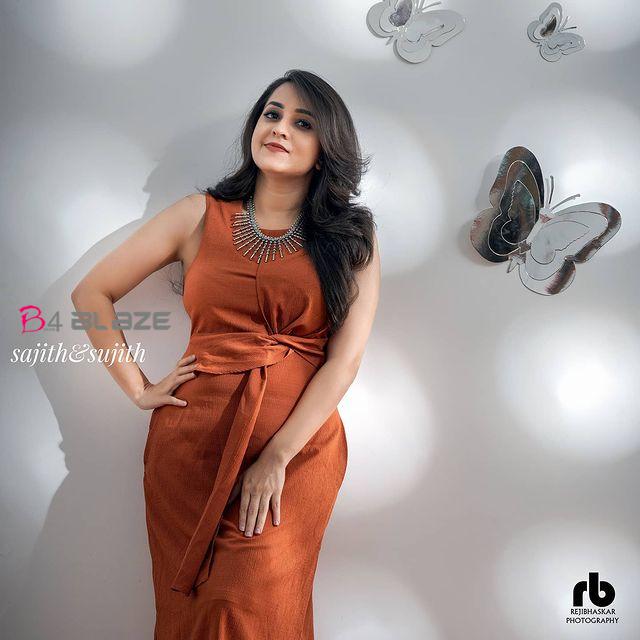