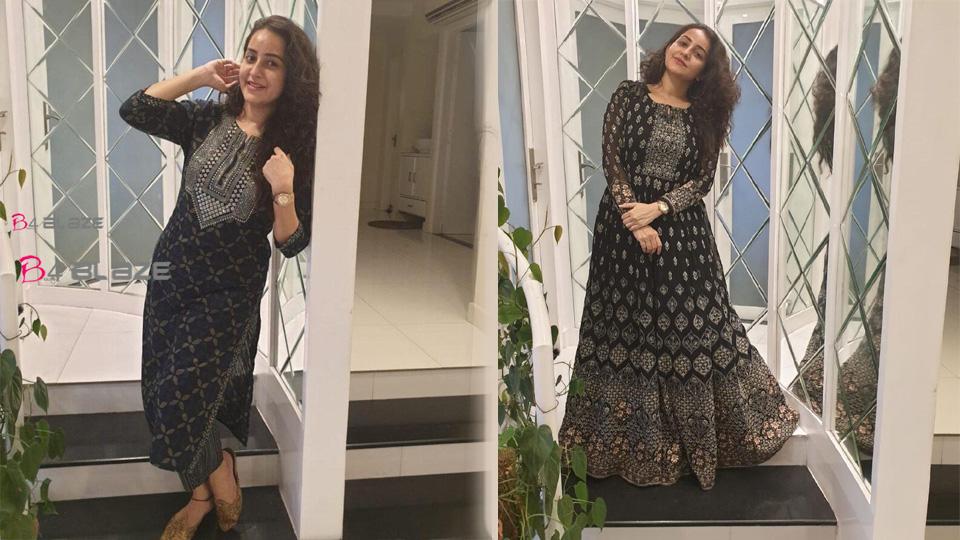 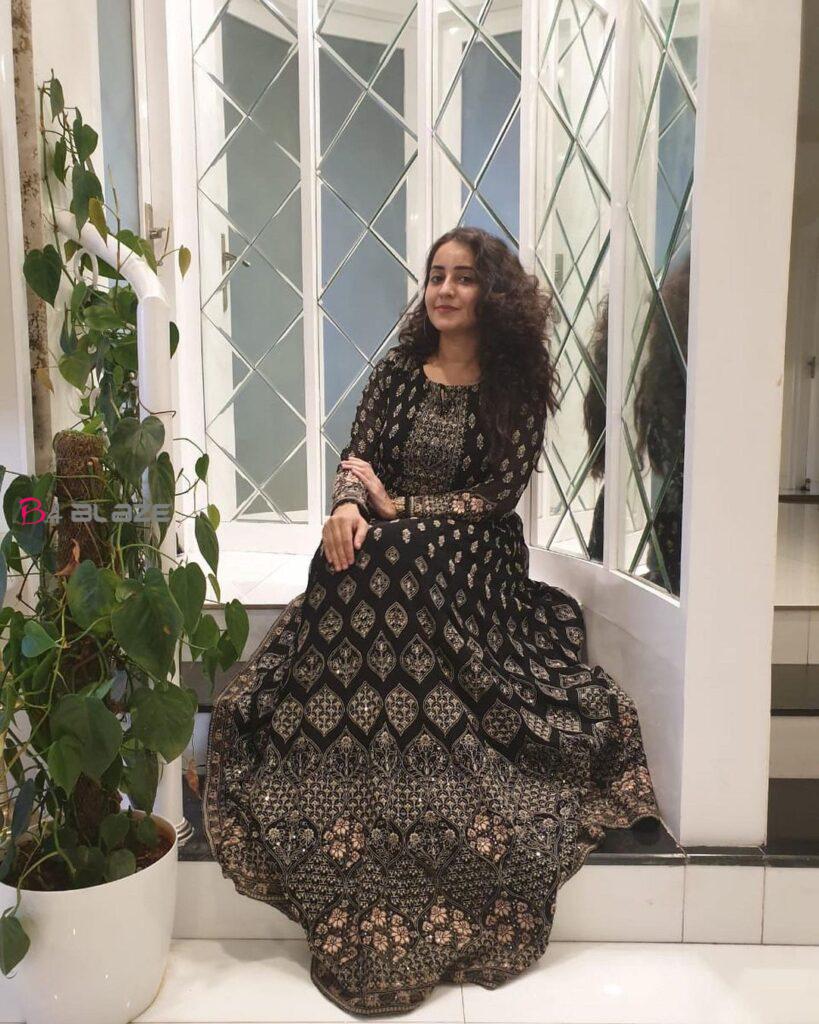 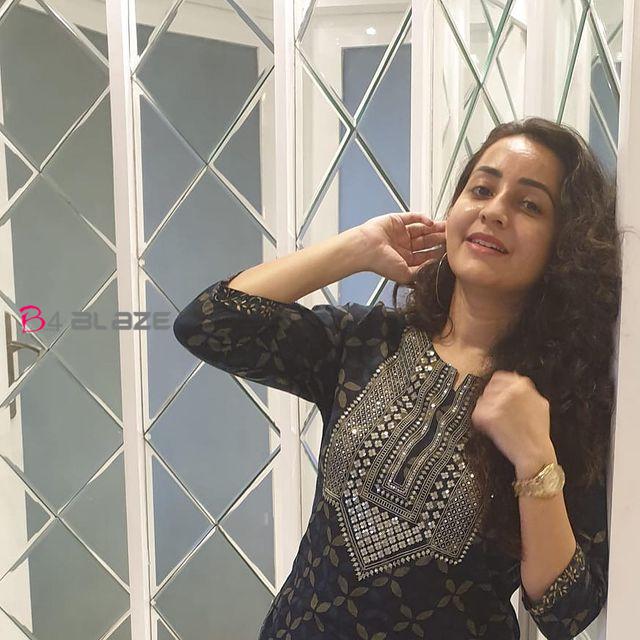 Bhama posted pictures of herself wearing a Kurti now. The pictures of the extremely beautiful actress went viral in an instant. Many people have posted comments under Bhama’s photo. Veena Nair had also come to express her love. Fans said it was a super, stunning film. Recently, their baby came between Bhama and Arun. Sources said that the baby angel had arrived and the mother and daughter were fine. Fans asked Bhama where the baby was. 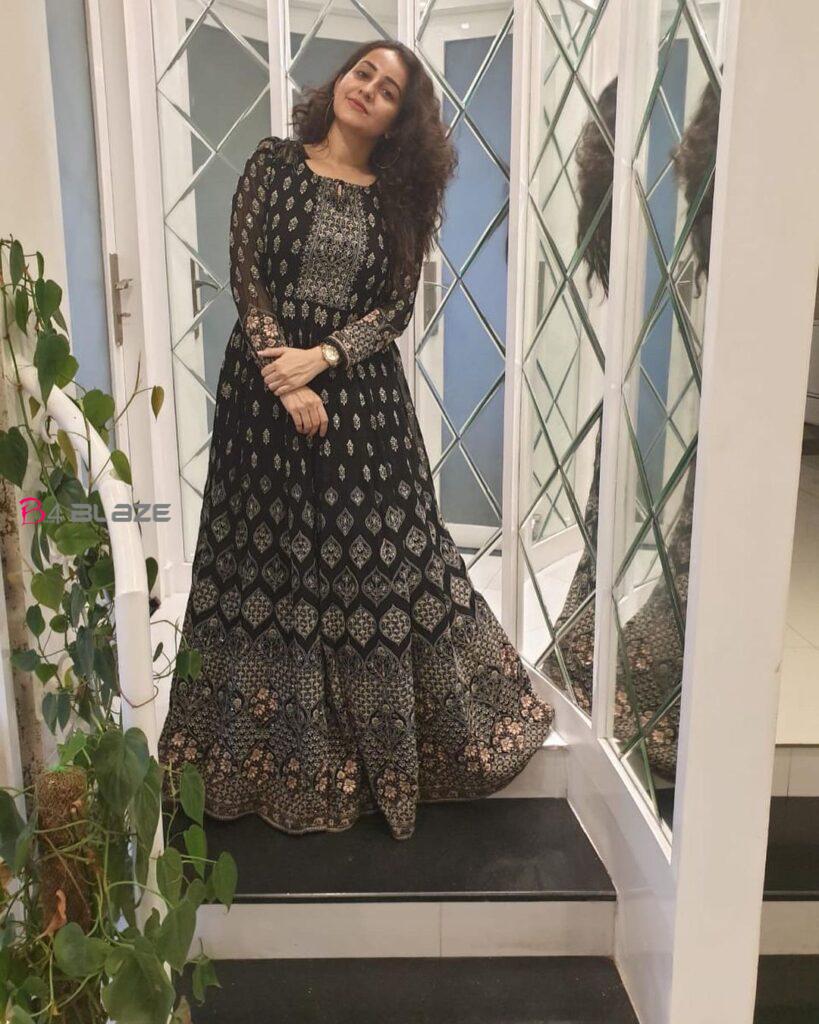 Bhama’s real name was Lekhita. Lohithadas changed his name to Bhama. Bhama last acted in the reply released in 2016. in2016. 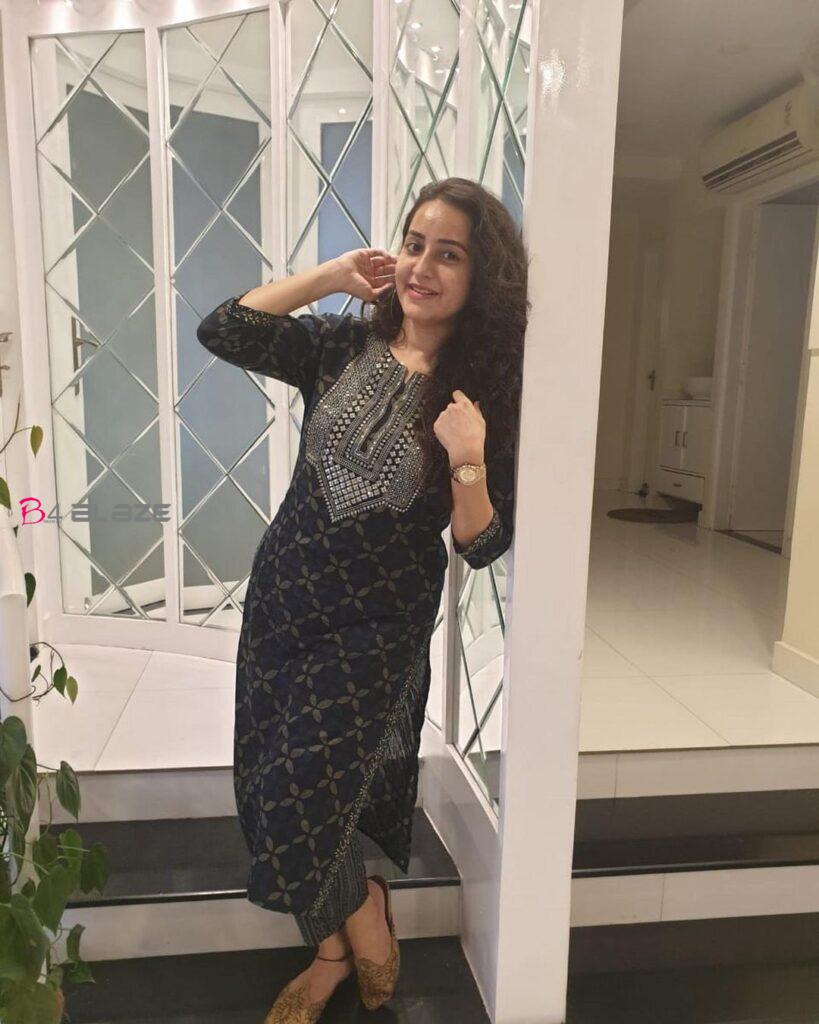 Bhama and Arun, pictures of the two in a romantic mood have gone viral on social media

Actress Mia George is getting married !!!

Arun is not interested in exposing our personal life to others!

When I saw that film, I didn’t thought she would be my life partner!

Many people asked me, if you can buy a luxury car? This is my answer!!

Bhama’s Colorful Haldi Function Video is Out, Watch it