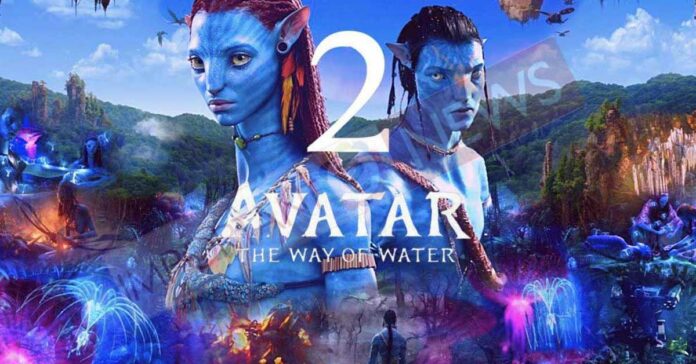 ‘Avatar 2’ is the movie that movie lovers are waiting for on that level. The film will not be screened in Kerala, the association of theater owners, Fiok said. The reason for the ban was that the distributors demanded more money. The organization stated that it is not possible to accept that Avatar 2 should be screened for a minimum of three weeks.

The norm for showing foreign language films is 50.50. Fiok says it won’t screen films that violate it. Avatar 1 was released in theaters on a 50.50 deal. Fiok also says that no advance was given. Fiok also stated that he is ready to discuss the matter with the Avatar 2 crew. 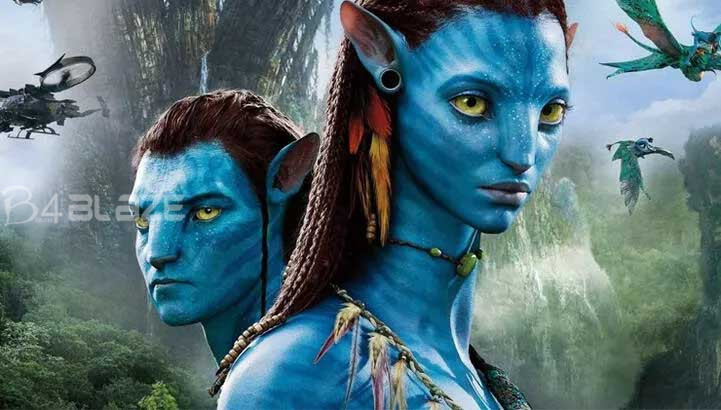 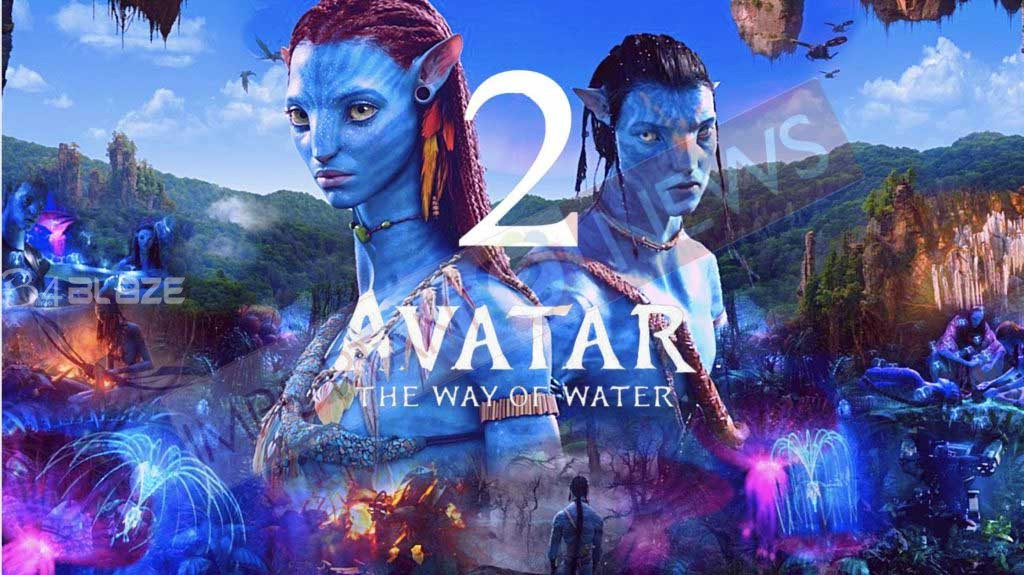 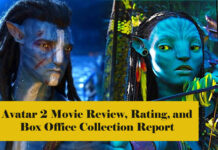 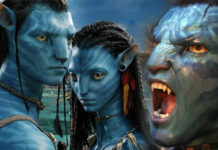 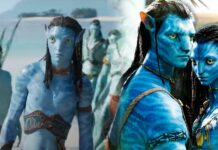 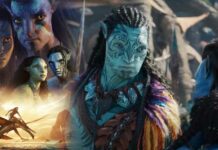 The Trailer Of James Cameron’s Film ‘Avatar 2’, which The Audience Is Waiting For, Has Arrived 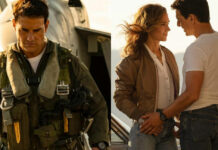 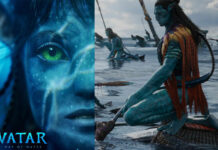