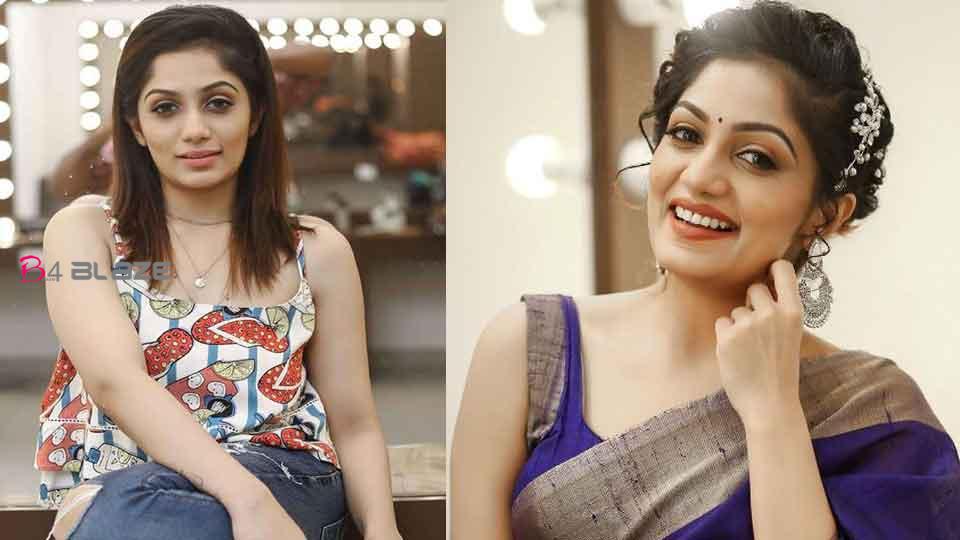 It was with the arrival of Bigg Boss that the new names for Arya began to fall. It was only after coming to Bigg Boss that the audience came to know about the real-life things and attitudes of Badai Arya. Bigg Boss had an invitation in the first season but the star could not accept it. It was Arya who spoke about it. Bigg Boss was accompanied by acquaintances and non-acquaintances alike. Along with his strong support, he was widely criticized. Arya had lodged a complaint with the cyber cell after she continued to criticize her family. The line-up made it clear that the event was coming to an end as it progressed with unexpected twists. 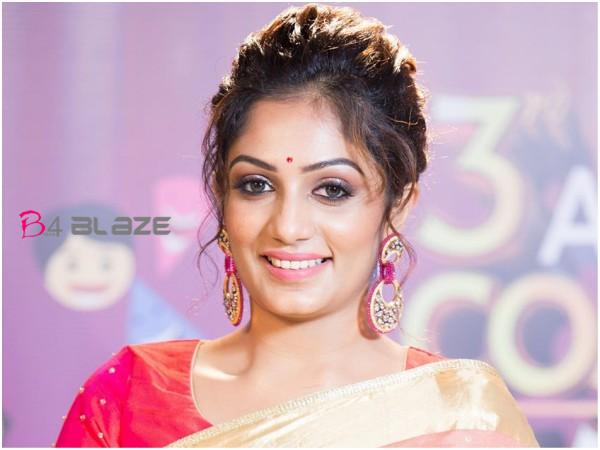 Critics have dubbed the star “A flat for Arya” and “Aryavembala”. After coming out of Bigg Boss, Arya came out with a response to the criticism about her. The actor had said that he was happy to accept the name Aryavembala. Everyone is afraid of snakes. They described me as Rajavembala, the king of snakes. Arya had said that she believed that they gave her this name because of fear and respect. The actor also spoke about the negative comments while talking about the Bigg Boss experience. The actress came up with a movie that translates the name Aryavembala. 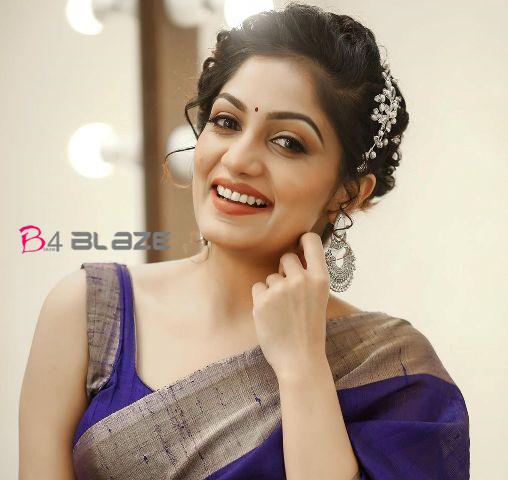 The actress shared the picture through her Instagram story. “Wow, The Wembala Filter, Thank You Instagram,” she said. All the stories that Arya shares quickly get attention. The actress had said that she will be getting married soon after leaving Bigg Boss. Arya still has a close friendship with her rivals after Bigg Boss. 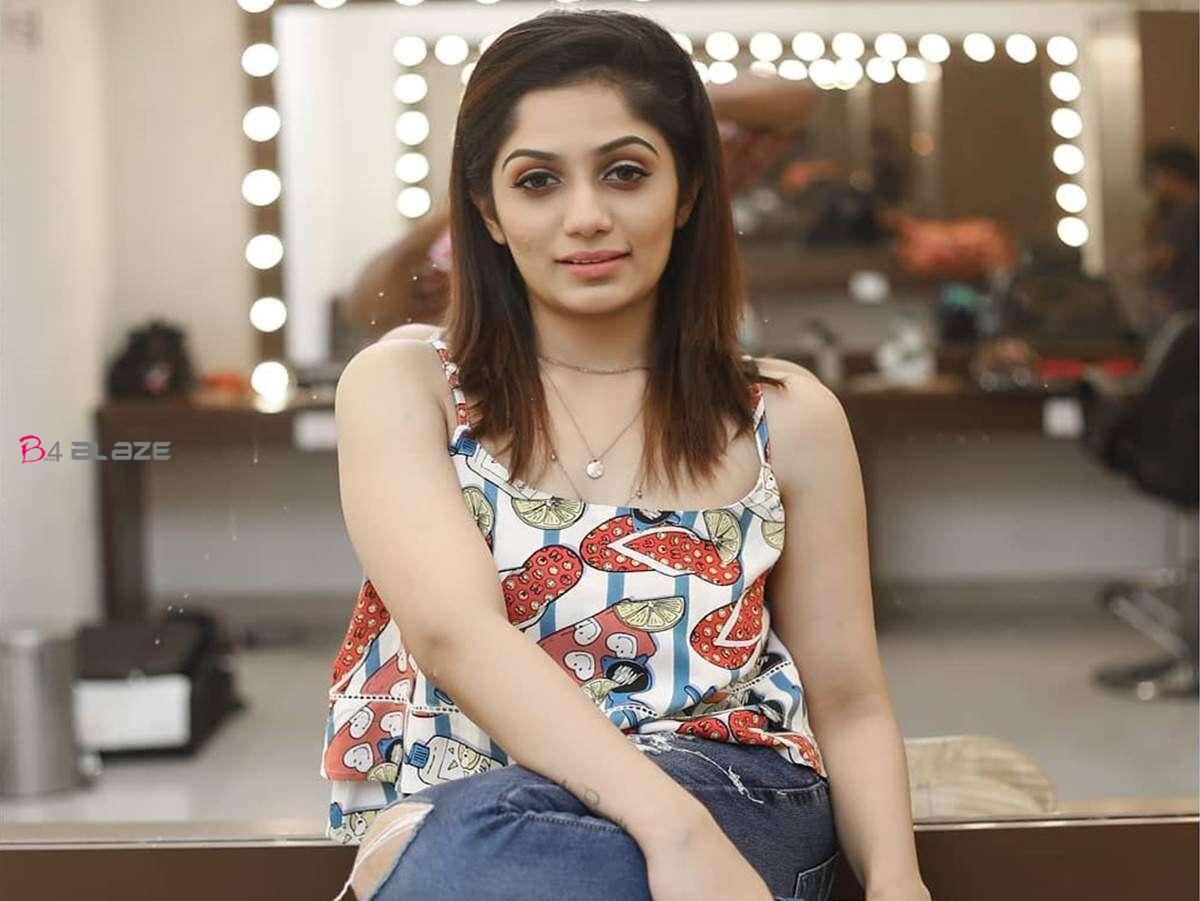 Elena Padikkal, Pradeep Chandran, Suresh Krishna, Fukru, and Raghu were all present. The players also came out with the regret of not being able to come together as the covid restrictions remain in place. Arya also talked about interacting with friends through video calls.