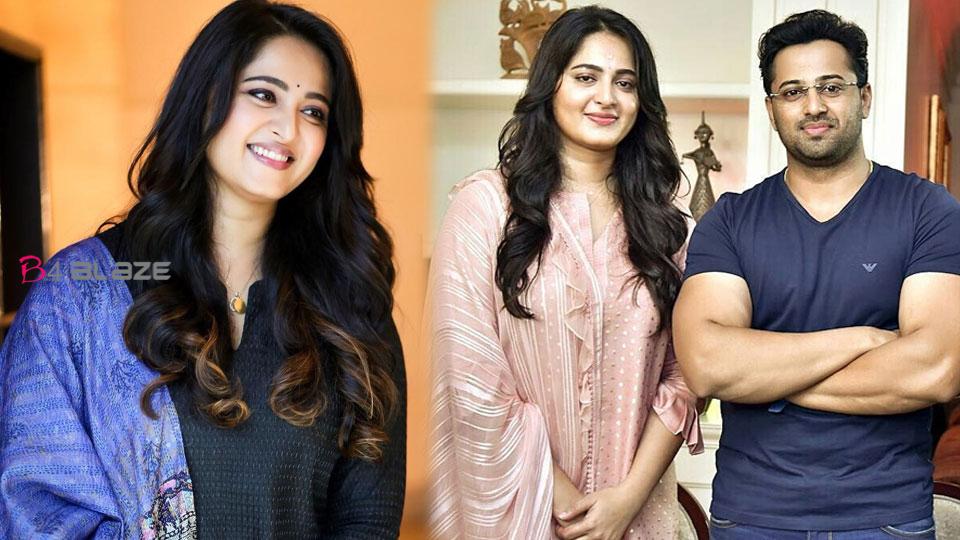 Anushka Bhagwati became a popular heroine in Tamil and Telugu movies. Later, Anushka’s weight gain reduced her chances of filming. He lost weight after going abroad for treatment and recently gained weight again. Thus no one approached Anushka to act in new films. Leading protagonists also refused to pair Anushka. Finally came the Silence film starring Anushka. Anushka is 39 years old and not yet married. He was already rumored to be associated with Prabhas. The business tycoon was also said to be getting married. He denied this. It was also said that there were marriage restrictions in the horoscope for going to temples and performing pujas. 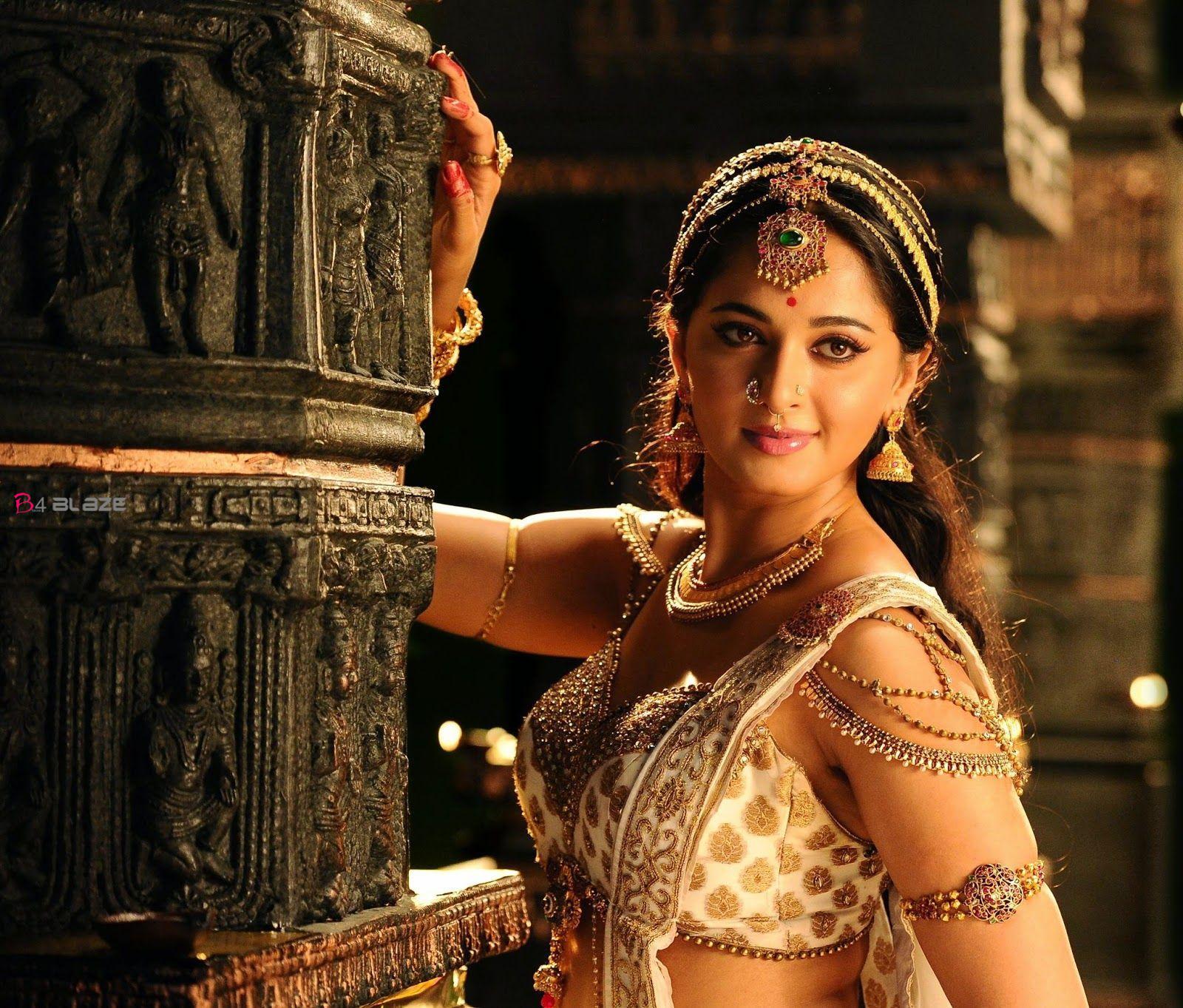 It has been reported that Anushka is all set to star in a controversial film centering on the love affair between a 20-year-old man and a 40-year-old woman and will be paired with 20-year-old Telugu actor Naveen Polishetti.