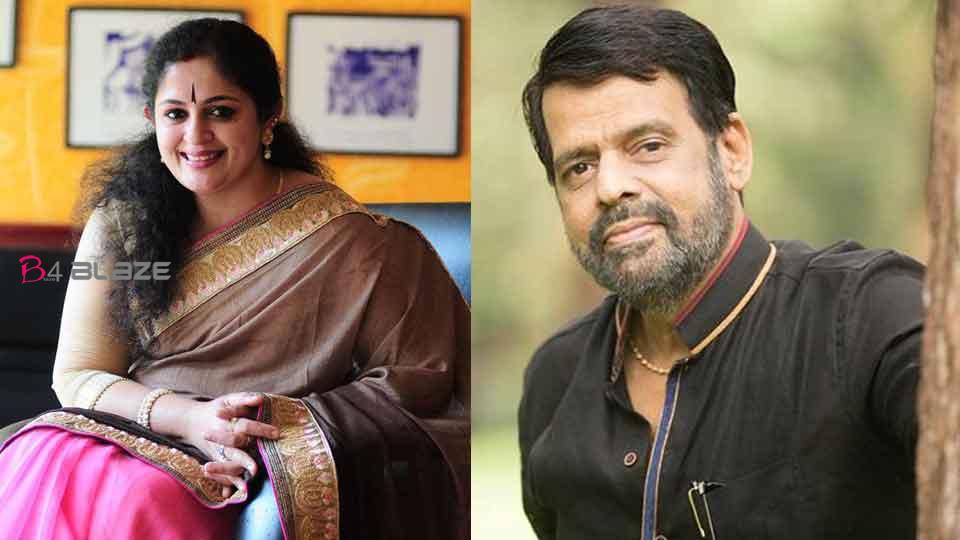 Annie is an old-time heroine. Although the actress was absent from the film after her marriage, the actress had made a comeback a few days back with a cooking show called Anies Kitchen. The show has seemed a bit unfocused in recent episodes. Malayalees still have that old love and adoration for Annie who gifted her many great films. Balachandra Menon has brought many Malayalam heroines to the cinema. In other words, all the heroines brought by Balachandra Menon were capable of becoming leading heroines in Malayalam. 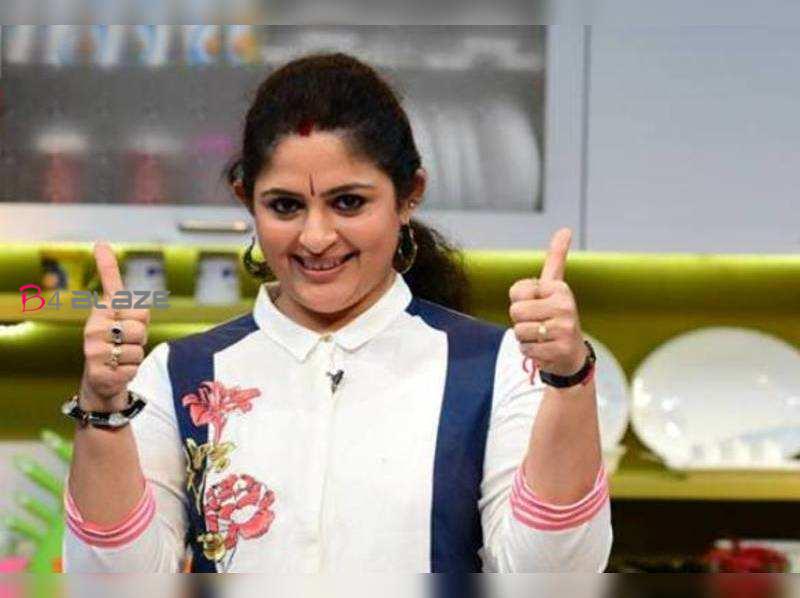 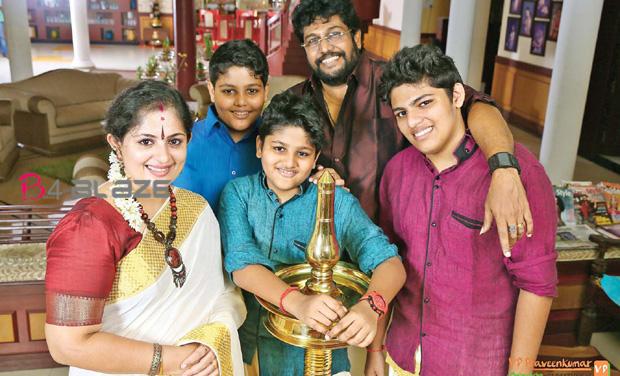 Annie was not the first to come to me for acting. Annie is the heroine I discovered quite unexpectedly. Anne came in front of me to interview me first. Later, when I came to know that I wanted a new heroine for Ammayane Satyam, the first face that came to my mind was Annie’s. That’s how I invited Annie to the film. Balachandra Menon said. 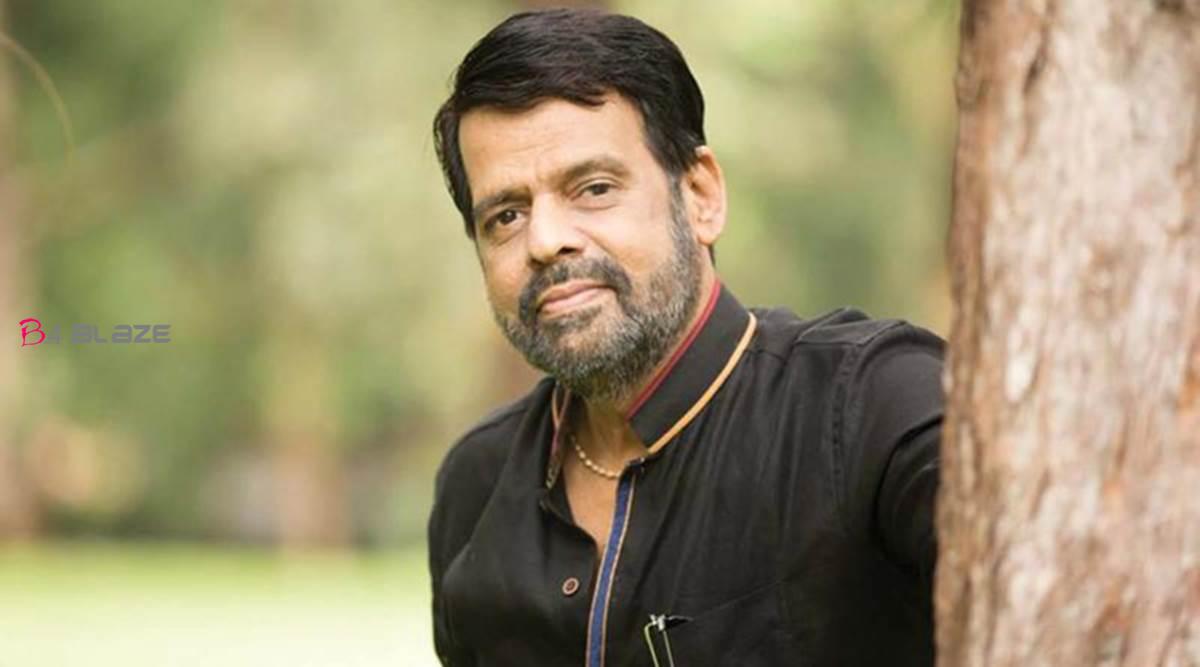