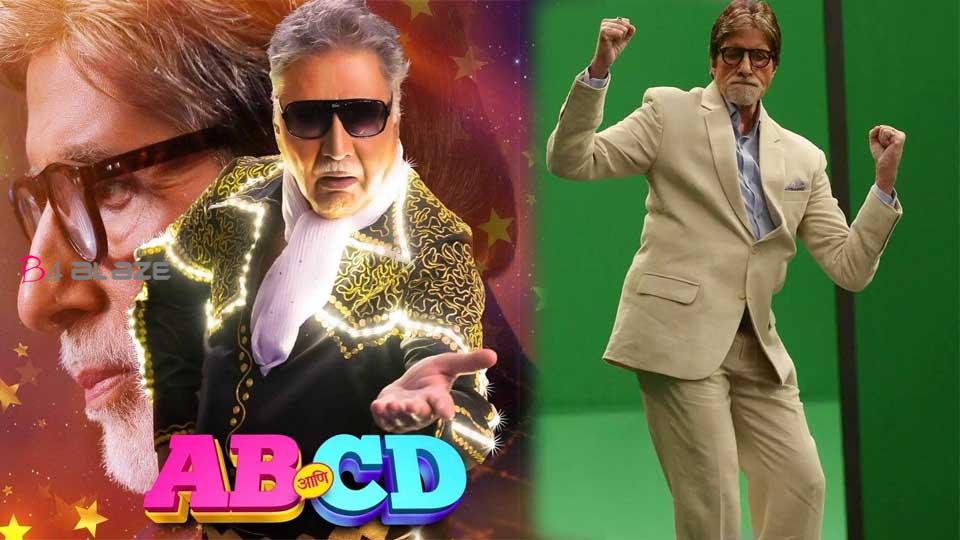 Megastar Amitabh Bachchan and Vikram Gokhale’s onscreen camaraderie has won several accolades. The two actors have entertained the audience together in many films like ‘Agneepath’, ‘Khuda Gawah’ ‘Parwana’ and many more. Today, on the special occasion of Amitabh Bachchan’s birthday let’s know more about his debut in the Marathi film industry. Bollywood’s ‘Shehenshah’ Amitabh Bachchan made his undeniable introduction in Marathi film with Milind Lele’s ‘AB Aani CD’. It likewise featured Vikram Gokhale, Subodh Bhave, and Sayali Sanjeev in lead jobs. 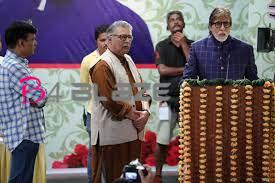 Indeed, you read it right! Veteran star Vikram Gokhale uncovered “We know each other for 55 years and all I can say is that he is a true gentleman. We have done several films together. I think ‘AB Aani CD’ was his first Marathi film and he agreed to do this Marathi film only for me and he said (Vikram, I am doing this for you). I also want to mention that, Mr. Bachchan took ‘Zero’ remuneration for this film” 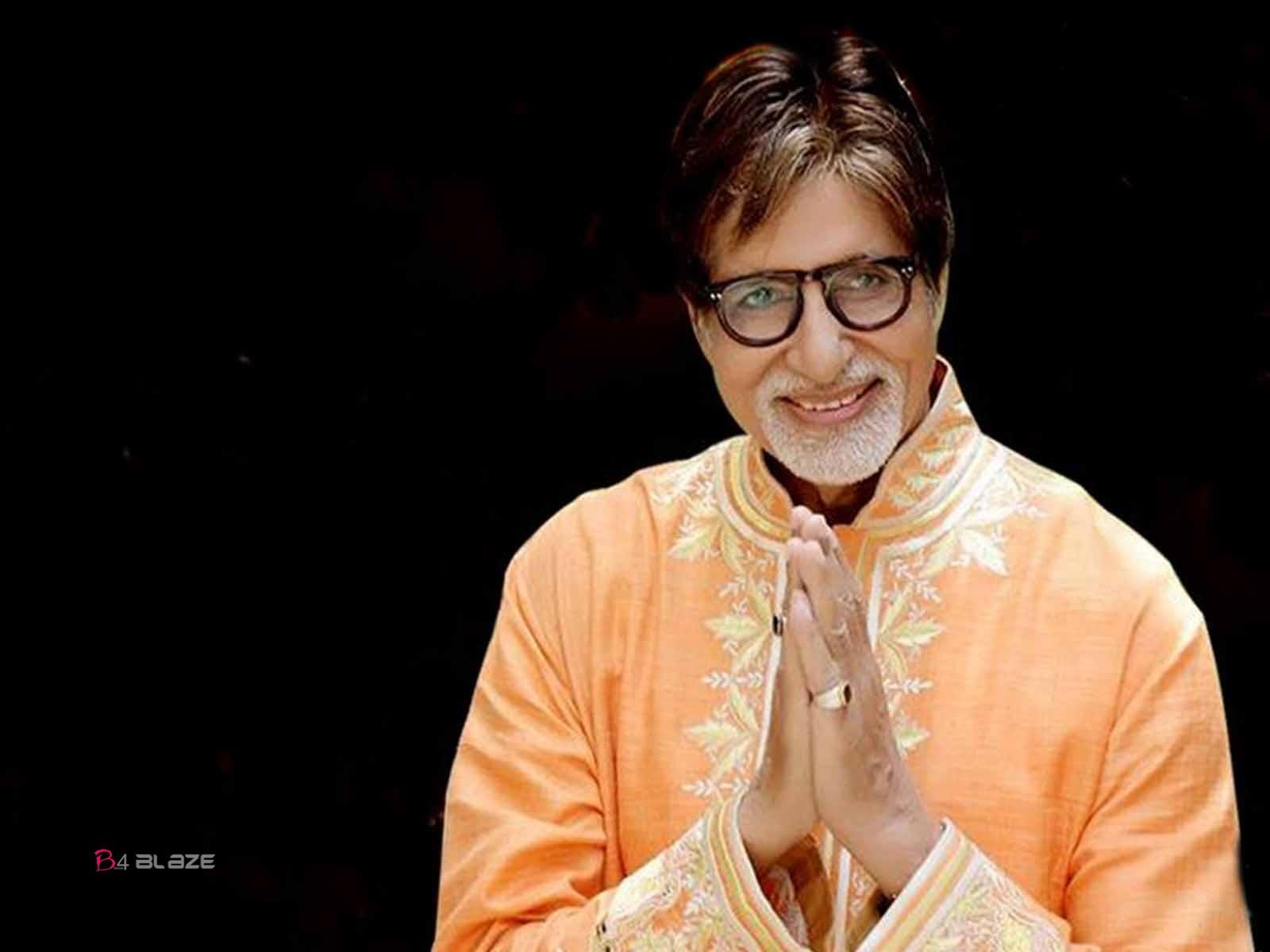 Gokhale further added “What to speak of money, when he came on the sets of a film, he also brought as many as 20 costumes that were kept in his vanity van. He asked the team to select the ones that are apt for the shoot. Well, this just proves what a humble actor Big B is”

Concluding, on the work front, Vikram Gokhale will be next seen in Jitendra Joshi’s ‘Godavari’ with Gauri Nalawade, Neena Kulkarni, and Priyadarshan Jadhav in major roles