Amar is a rich industrialist who lives life without worries. A chance video of the love of his life as a nun in Switzerland makes him relive his romance and set out to find her. What is the reason for her to take up this way of life?

This is the much-anticipated debut of one of the biggest star sons in Sandalwood, Abishek Ambareesh. He has Nagshekar, who is known for his love stories, helming a romantic drama for him. The film is mounted on a big scale with lavish settings. But is that enough? The film falters at times when it comes to the narrative but gives the necessary elements when it comes to those that like their staple commercial fare.

The story is about a very rich girl and a not-so-rich boy falling in love. The routine is usual, it turns from no reciprocation to acceptance. But, when everything is on the song (quite literally), there is a twist. Will the two find they’re ever after, despite all the many twists and impediments that fate throws in their way? 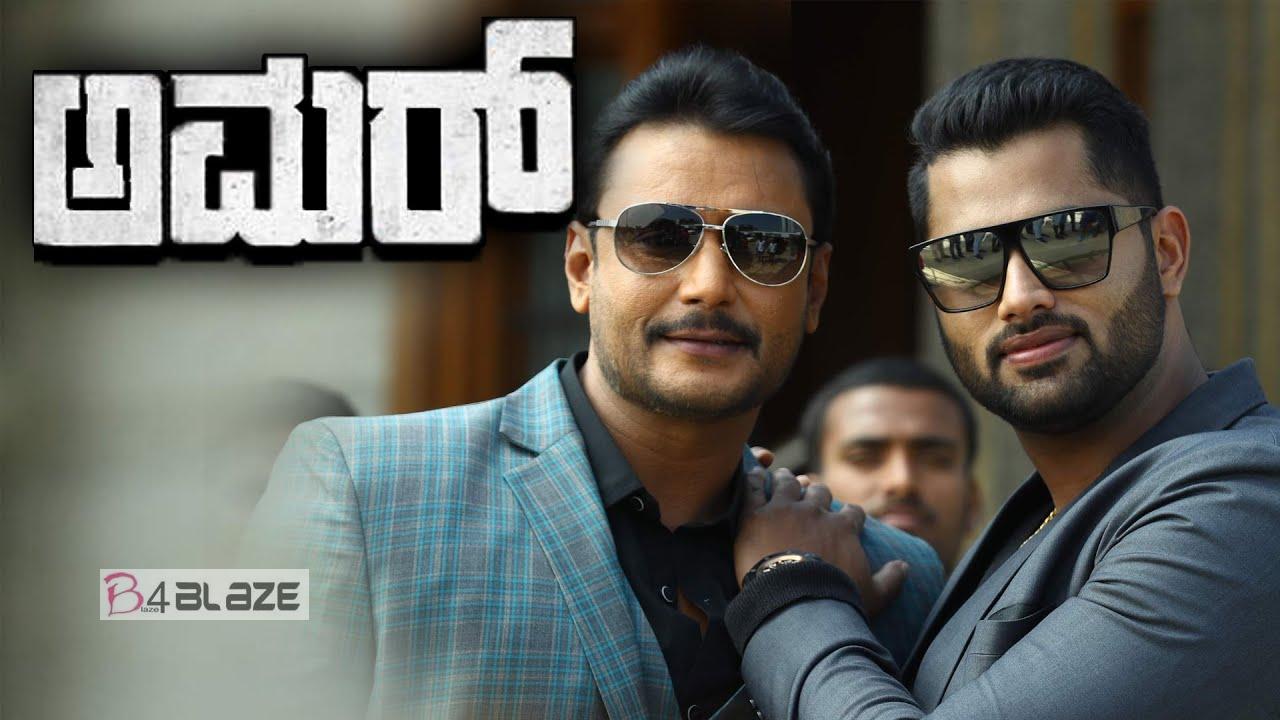 The film has everything going for it technically, stunning visuals, great locations, and some good songs. But, the narrative seems a bit wobbly and it could seem a little longer than what the actual duration of the film is. Also, there is an unnecessary comic track that could have easily been done away with.

Abishek Ambareesh shows he has the pedigree and promise to be someone, for he has good screen presence. Tanya Hope follows up with another good outing in Sandalwood. The film has some interesting cameos that can draw whistles. Though, the ones that take the cake are Sathya Hegde and Arjun Janya for their work. This can be a one-time watch for those who like their staple commercial romantic fare. And for the Ambareesh fans, there is a special, heartwarming treat if you wait till the end.

Suhasini Maniratnam and Shivanna joining together.