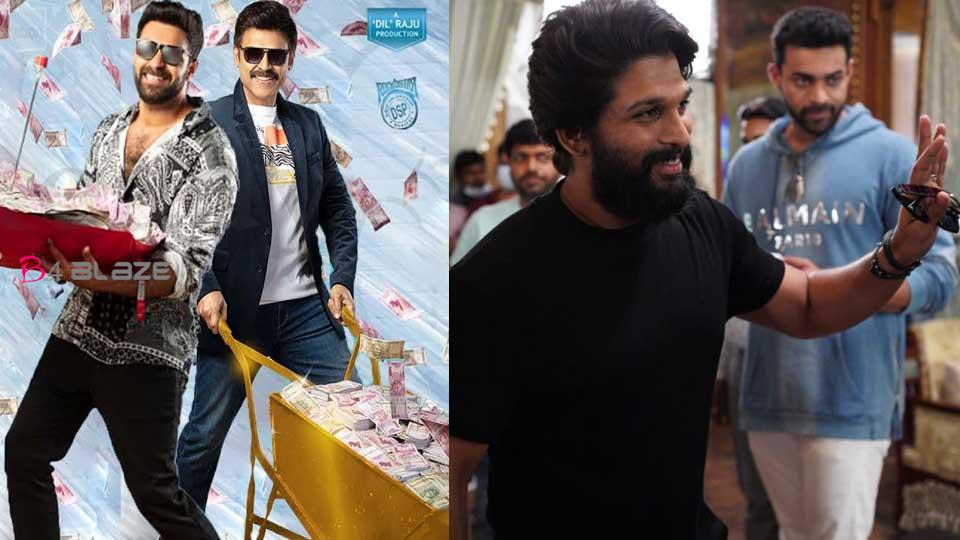 Star IconAllu Arjun as of late visited on the sets of Victory Venkatesh and Varun Tej’s F3 (Fun and Frustration) film. The handsome hunk made an unexpected passage on the arrangements of the most anticipated movie, while the director Anil Ravipudi was recording a fun scene with the main cast including Venkatesh, Varun Tej, Rajendra Prasad, and Sunil. As the group is shooting in Hyderbad, Allu Arjun visited the sets and cooperated with the cast of the film. The producers shared a couple of photographs of Allu Arjun with the group of F3 from sets. 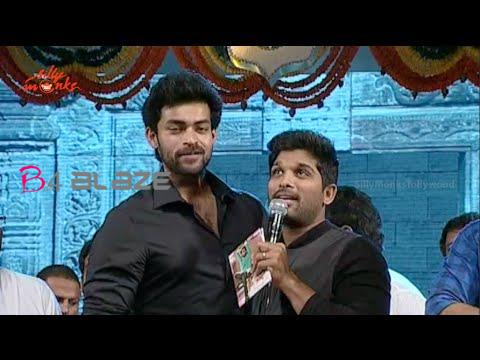 In the photographs, one can see, Allu Arjun in an easygoing and comfortable look as he collaborates with Venkatesh, Varun, director Anil Ravipudi, Rajendra Prasad, Suniel, and others. Sharing the pics on Twitter, the producers expressed,  “Mr. #PushpaRaj aka Icon  @alluarjunvisited the sets of #F3Movie! Camera with flash. A hilarious fun sequence featuring all the main cast is being shot in HYD”

F3 is the sequel of the 2019 blockbuster film F2: Fun And Frustration, directed by Anil Ravipudi who is making the continuation as well. Venkatesh, Varun Tej, Tamannaah, and Mehreen Pirzada will repeat their characters separately ahead of the pack jobs from the initial segment F2: Fun and Frustration. While F2 showed marriage issues, F3 will focus on financial issues. Ali, Sunil, and Vennela Kishore will be found in supporting roles. Devi Sri Prasad is forming tunes for the film. F3 is being produced by Dil Raju under his flag Sri Venkateswara Creations. Allu Arjun’s Pushpa was also shot on similar sets and the entertainer visited the sets throughout the break. Pushpa will deliver on the seventeenth of December, while F3 is supposed to be delivered in 2022.

On the workfront- Allu Arjun 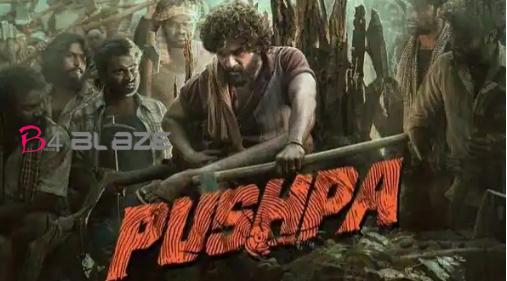 Allu Arjun in Pushpa: The Rise

In the meantime, Allu Arjun is occupied with going for his next container Indian film Pushpa: The Rise, which additionally stars Rashmika Mandanna and Fahadh Faasil in lead jobs. The film is set for dramatic delivery on December 17, sven days in front of Christmas.