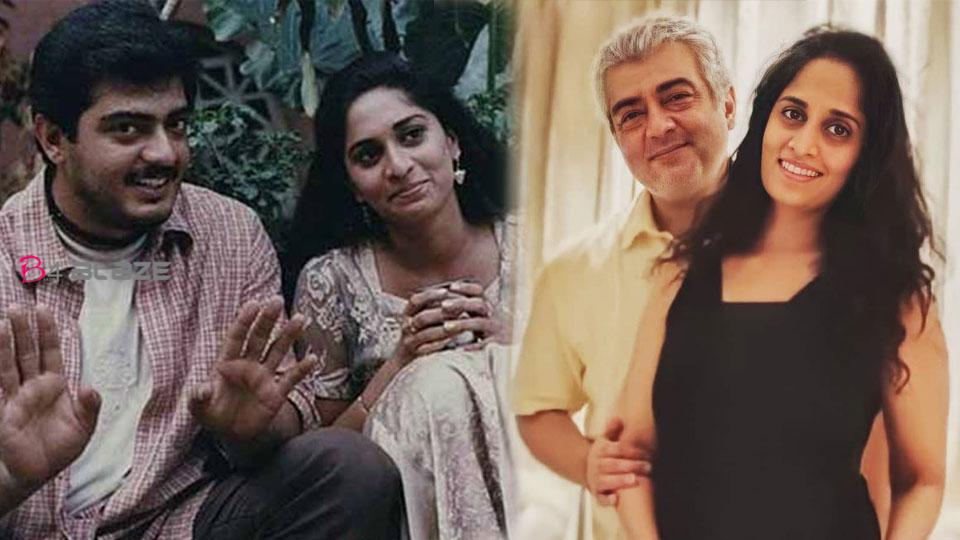 May 1 was Ajith’s 50th birthday. Ajith celebrated his birthday in a very simple way with family and close friends in the Covid situation. Through the fan pages, fans greet their loved ones. Now a new picture of the Ajith and Shalini couple has gone viral on social media. According to some reports, the film is about Ajith’s birthday party. But there is no official confirmation of this. The picture of Ajith holding Shalini from behind has come out on social media. Ajith is in a salt and pepper look in the photo. Shalini is in a simple look in a black gown. Ajith has been shooting for director Vinod’s ‘Valimai’ for the last year. The film is produced by Bonnie Kapoor. Earlier, it was decided to release the first look poster of the movie on Ajith’s birthday. But Covid dismissed it in the context of the second wave.
Fenomenbet tv
Ajith is making his film debut at the age of 21. The first Tamil film was ‘Amravati’. After this movie, he was rested for a year and a half due to an injury in a match. In 1995, she acted in the film ‘Aasai’. It was a huge hit. In the years that followed, he became a household name among Tamil youth through a number of romantic films. During this time he won his first Filmfare Award for his role in Wally (1999). Later she acted with Malayalam actor Mammootty in ‘Kandu Konden Kandu Konden’. Mankatha has released its 50th film as a big celebration in Tamil. It was also the biggest record film in Tamil. Ajith is married to Malayalam film actress Shalini. The romance started in 1999 in ‘Amarkalam’ and they got married in April 2000. Shalini, who grew up as a child actress, said goodbye to the cinema. Ajith, who married Shalini and is the son-in-law of Malayalam, has a lot of fans in Kerala too.

Shamlee shared the happiness with Shalini with picture of both