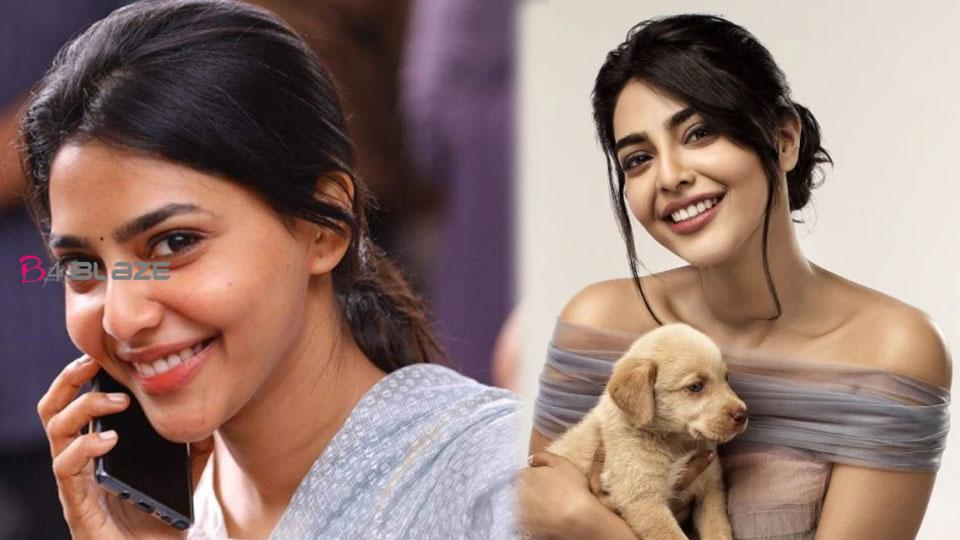 Mayanadi, directed by Ashiq Abu, is one of the films that has started some changes. The character in the movie, Aishwarya Lakshmi Fitch says ‘SEX IS NOT A PROMISE’ in the dialogue leading to large discussions at that time. Aishwarya Lakshmi says that she sees that dialogue as the greatest blessing of her acting career. You can definitely do this to enjoy sex. That does not mean you have to marry that person. I feel very fortunate to have been able to say that dialogue. Aishwarya said that she never dreamed that the dialogue would be celebrated so much or become an iconic Malayalam cinema dialogue. 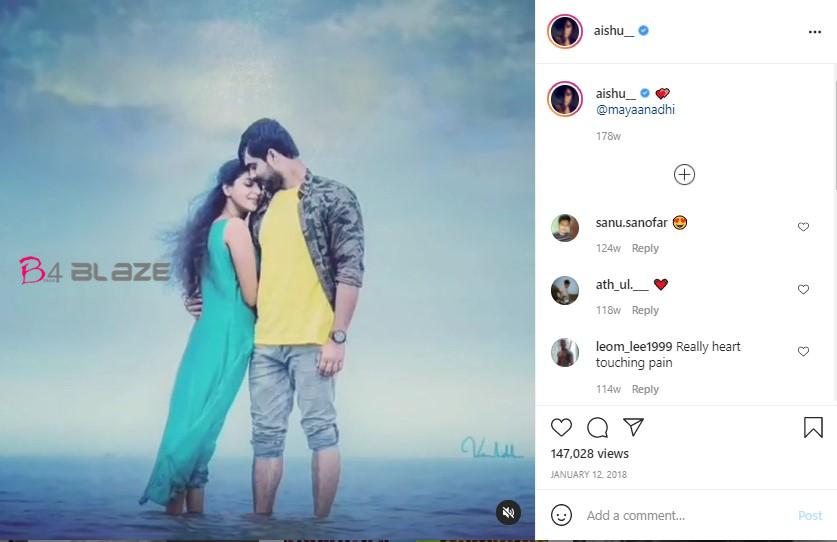 Shyam Pushkaran told me what the scene was. He told me that this was not a promise and that what happened between you was not a promise. Yes, this is the content of the scene. You are happy with what happened. But that’s not what you want. I never even dreamed that the dialogue that fell out of my mouth would be so celebrated. Or it will become an iconic dialogue of Malayalam cinema.