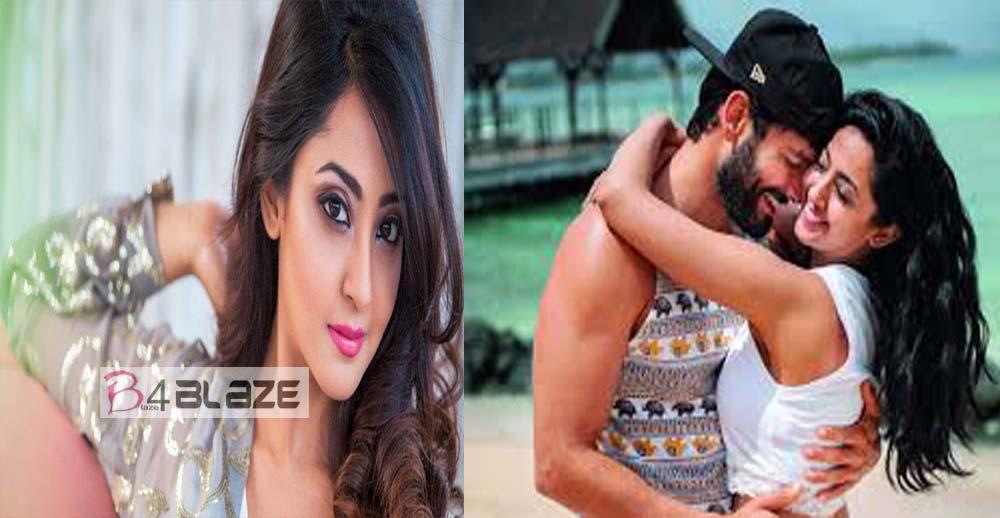 Aindrita Ray has marked her first film after marriage, which happens to be Prem’s 25th film — Premam Poojyam. The entertainer has just started shooting for the film at a private medical clinic in the city rural areas. “I get the chance to work with Prem for the third time (after Athi Aparoopa and Chowka). This an exceptionally decent group, which basically involves specialists. Truth be told, our executive Raghavendra is a specialist and he is a mild-mannered individual and I have had a decent time on the set. I’ve been gotten some information about my character, as there is an unexpected component,” she says. 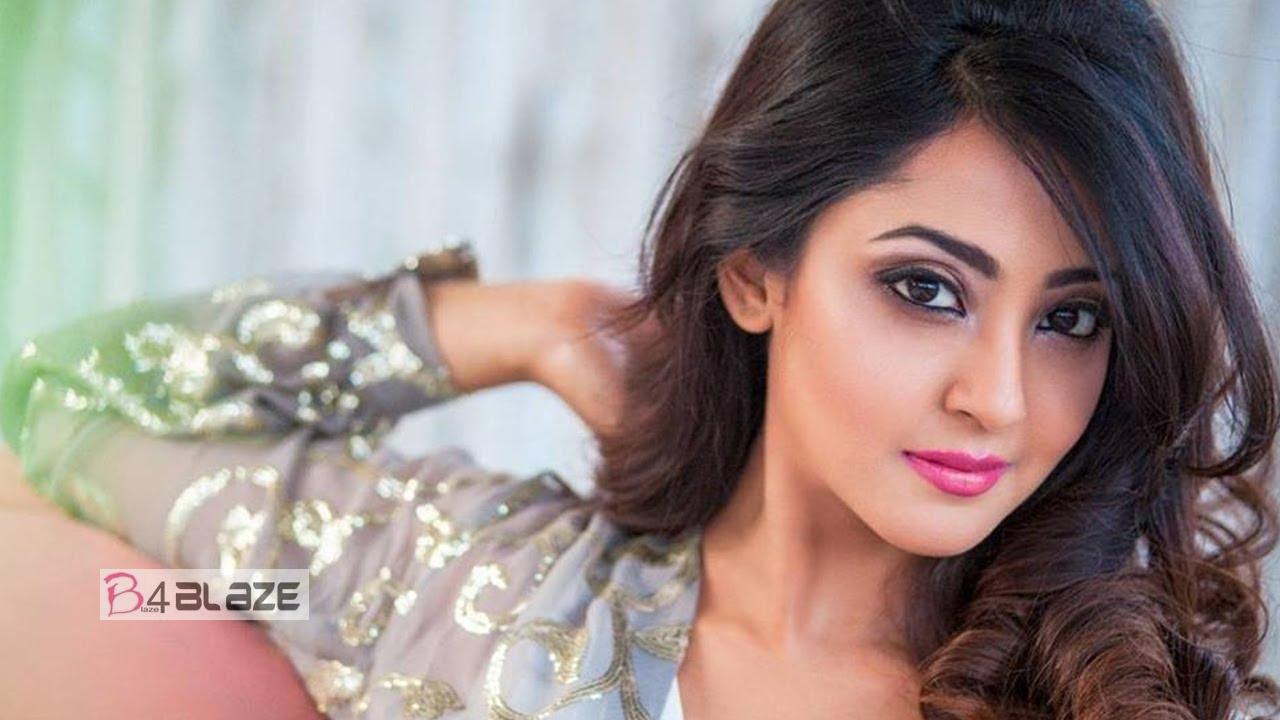 While Aindrita is happy to be back shooting, she also finds it hard to believe how some people still question her about her choice to act. “While we have had many actresses who are married and continue to act and are accepted by the public — Priyanka Upendra being the best example — there are people who still question my choice to act after my wedding. Just because I’m married, doesn’t mean I won’t act. People need to change their sensibilities,” says Aindrita, adding, “This regressive thinking will see a stop given how there have been many of us actresses who got married recently and still choose to act.”