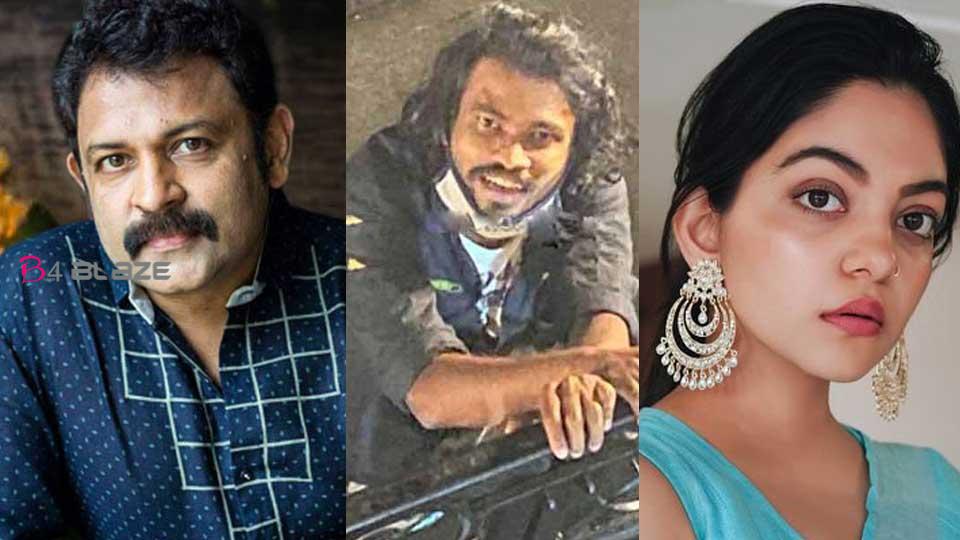 Krishnakumar has a star family that is very popular with the audience and after his father, his daughter Ahana has also come to the cinema. Everyone in the star’s family is active on social media and Krishnakumar and his children reach out to share all the news of their family. But now the news is that bad things happened at the star’s house last day. On Sunday night, a young man tried to break into Krishnakumar’s house. He entered the house while the family was watching. Strange is the reason he gave when he was questioned by the police. 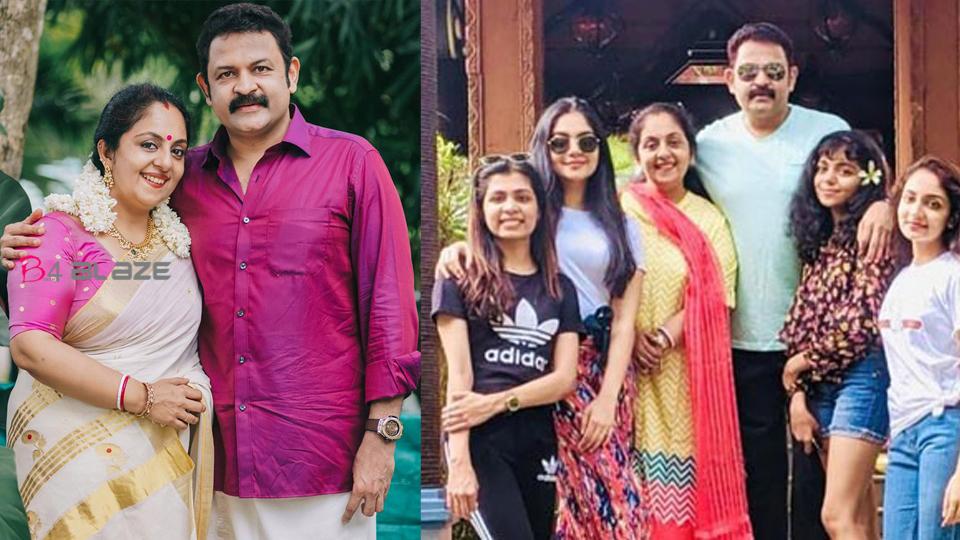 Despite all the big progressive thinking, it’s still a big problem Krishnakumar

The accused said that he jumped through the gate of Krishnakumar’s house out of adoration for Krishnakumar’s eldest daughter and actress Ahana Krishnakumar. His name was Akbar Fazil. He is a native of Malappuram. Police said he was behaving as if he was mentally ill in police custody, but did not appear to be mentally ill. 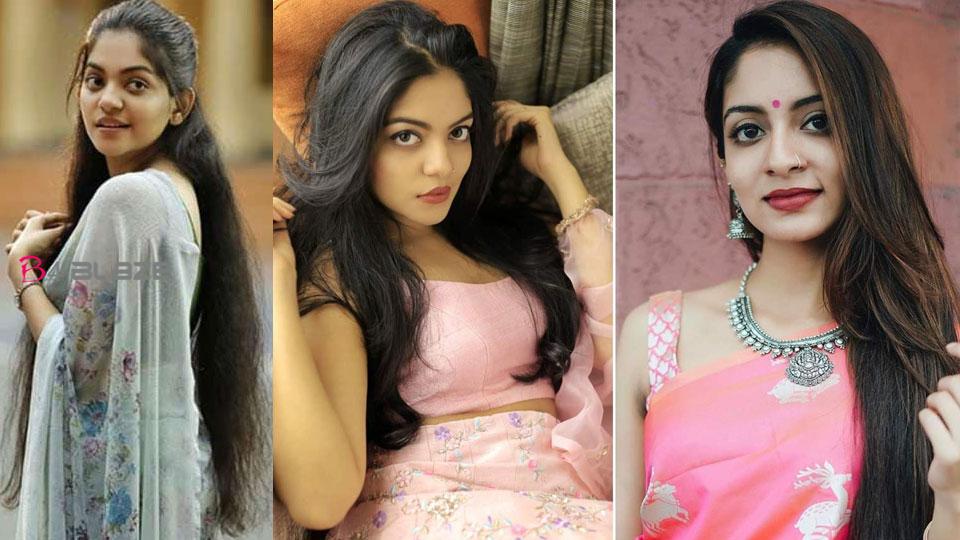 According to Krishnakumar, a young man knocked on the gate at 9.30 pm. Asked what the matter was but he did not answer and asked to open the gate. When the gate did not open, he jumped over the gate and tried to break down the door. That is when the police were informed. Within ten minutes, the police arrested the young man. Although the house was contacted after collecting information about the house from him, the family members also said that they did not want him.