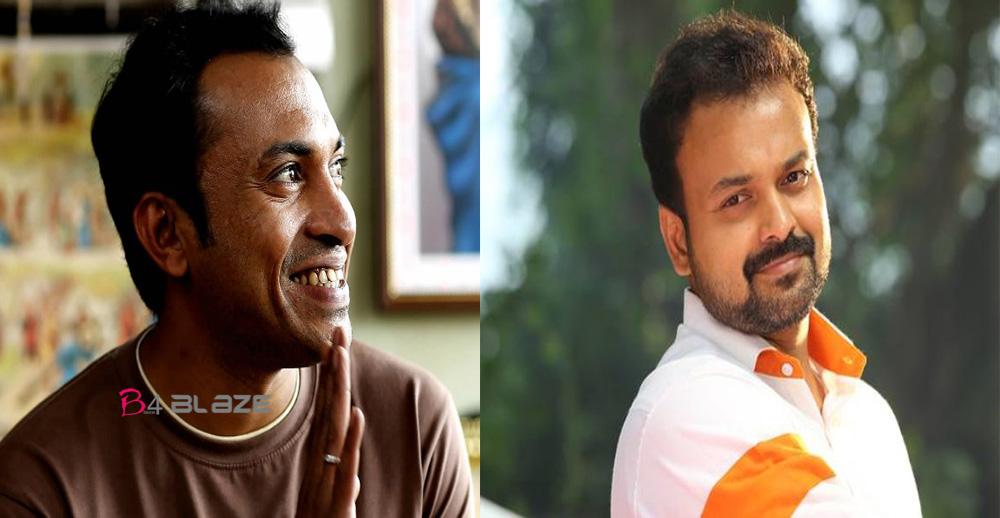 The ever-handsome Kunchacko Boban is celebrating his birthday today(2/11/2018). Wishes are pouring in for the star from his fans and colleagues in social medias. On his birthday, the actor has made two big announcements. He has signed for new projects with promising young filmmakers Soubin Shahir and John Paul George. Announcing the projects, Kunchako Boban has written in his Facebook page. 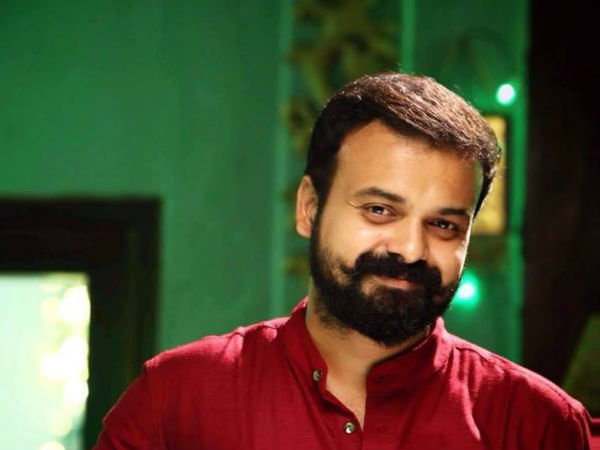 And here is the soft announcement of two movies that am so excited about for 2019.Two real talents and great buddies. Presenting before you all… …….Director SOUBIN SHAHIR after PARAVA & Director JOHN PAUL (GUPPY). The best Birthday gift that I got and hopefully the best treat from my side,to you all for the love that you shower on me!! 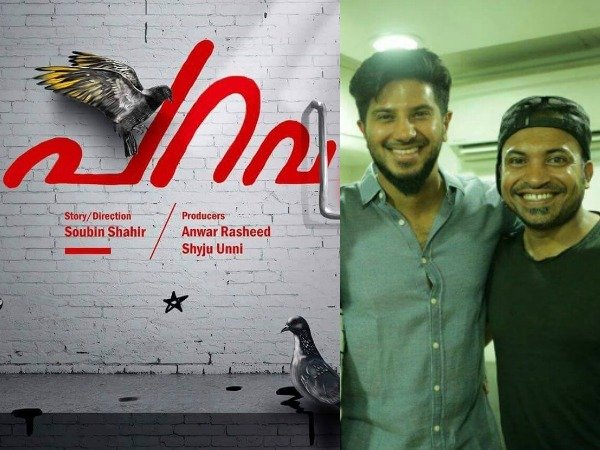 After Soubin made a brilliant directorial debut with ‘Parava’, there were lot of speculations about his new film. Mammootty, Dulquer Salmaan and Fahadh Faasil were some of the names doing the rounds, and so Kunchacko Boban’s announcement has come as a big surprise. Of late, the actor has been doing a lot of similar roles in fun family-oriented entertainers. It will be interesting to see what kind of role he will be playing in Soubin’s film. Other details regarding their new film are expected to be revealed shortly. 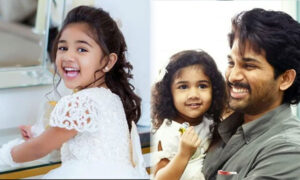