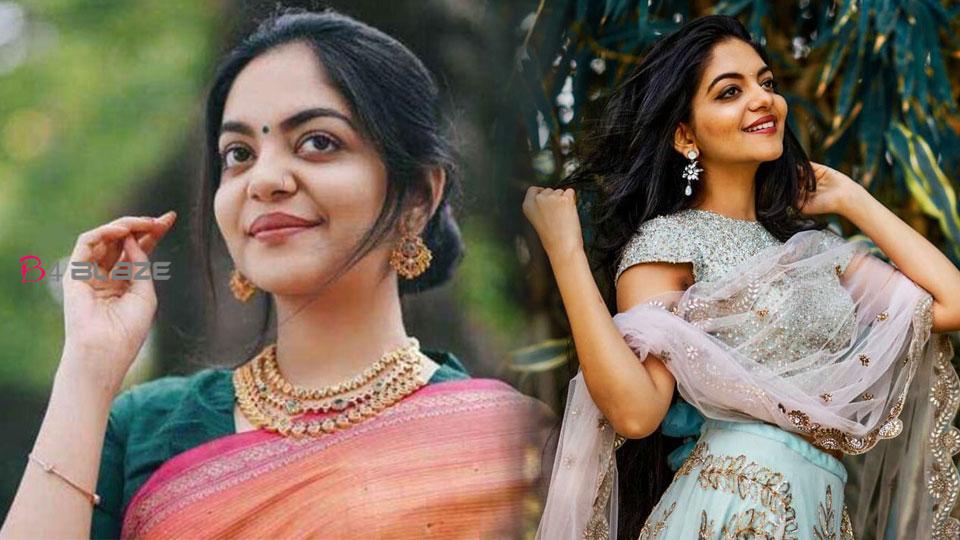 Ahana is a young actress who has gained a lot of fans through very few movies. The actor is also very active on social media. Ahana posted an old photo on her Instagram page and asked fans a question. Ahana shared a photo that included a picture from 25 years ago and a picture of herself now. Ahana shared a photo of her father Krishnakumar holding a baby. Krishnakumar also has a wife near him. Ahana asks if we can find similarities between the two films, which were shot 25 years.  Ahana has also stated that she is the child in her father’s arms. Fans have commented that Ahana’s question is not correct. Fans have discovered that the sari worn by Ahana’s mother in the old photo is also worn by Ahana in the new photo. 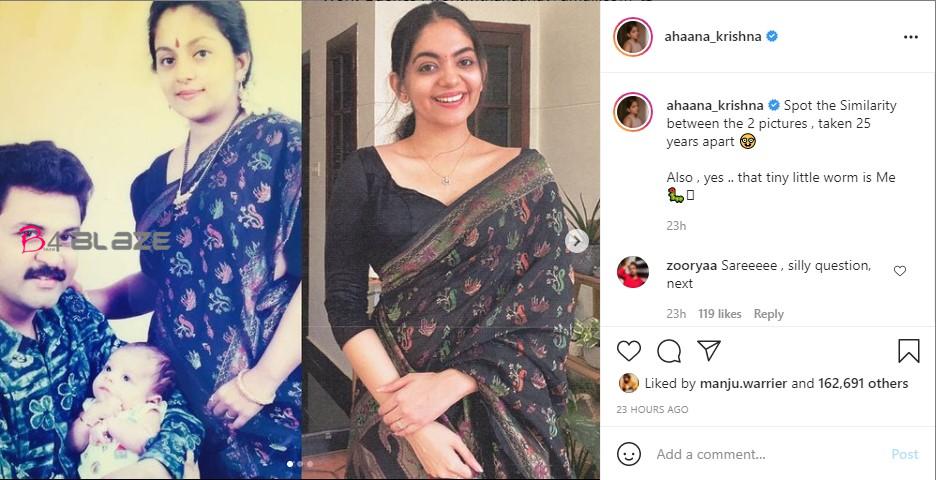 Meanwhile, Ahana is now 25 years old. Ahana shared a photo of herself 25 years ago. Some people ask if this is the similarity between the two photos.