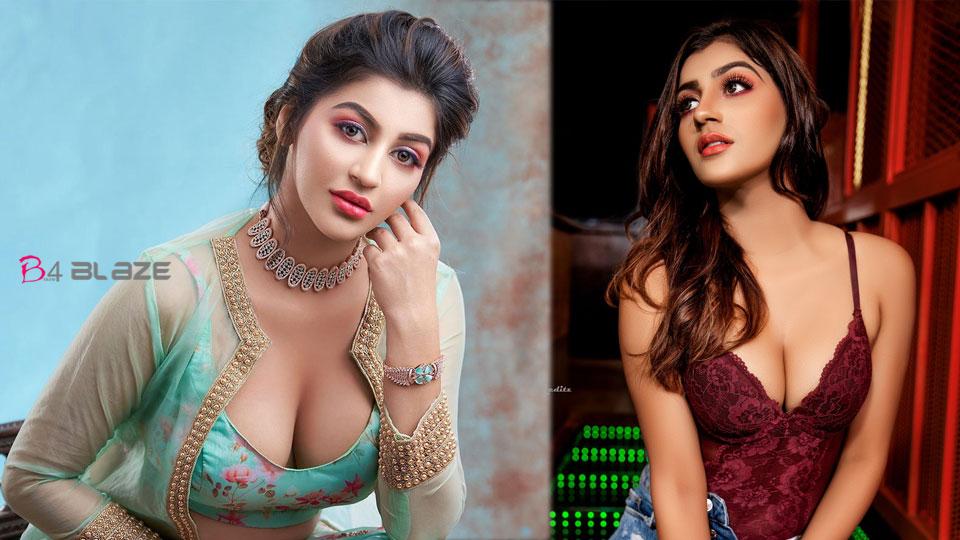 Actress Yashika Anand (age 21) is famous for starring in films including Rogue in the Dark Room, Nota, and Zombie. He also appeared on the private television show Big Boss Season 2 and caught everyone’s attention. In this case, actress Yashika lost control of her car while speeding near Mamallapuram at around midnight yesterday and Yashika’s friend Bhavani who was in the car in the accident died on the spot as she was not wearing a seatbelt. 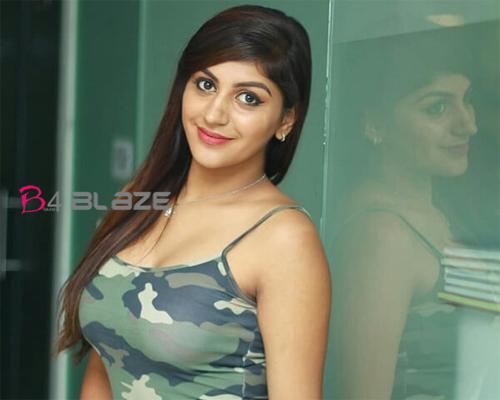 Yashika is also reported to have broken her hip and right leg. Yashika, who is being treated at a private hospital in Chennai, is being investigated by the police and her driver’s license has been confiscated. It is noteworthy that after this he could no longer drive any vehicle. Actress Yashika’s driver’s license has been revoked as police are investigating a case against her.