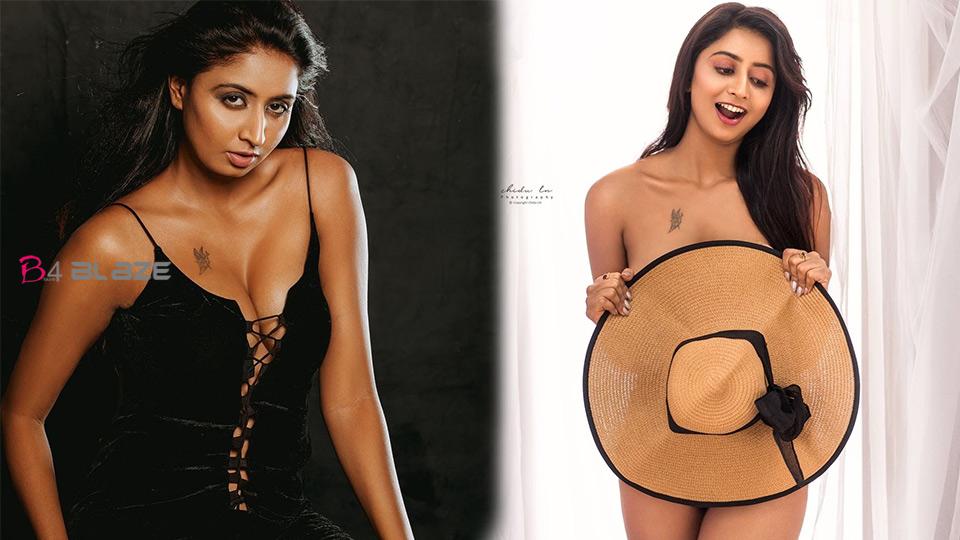 Actress Shubha Raksha, who became popular on the Kannada icon screen, made her debut in Tamil through the Amman serial. She has been attracting fans by posting hot photos of herself on social media. Since the curfew was imposed, many film actresses have been conducting photoshoots and sharing their photos on social media. Serial actresses now have more fans than movie heroines. They also have millions of fans on social media who are sharing photos and videos. 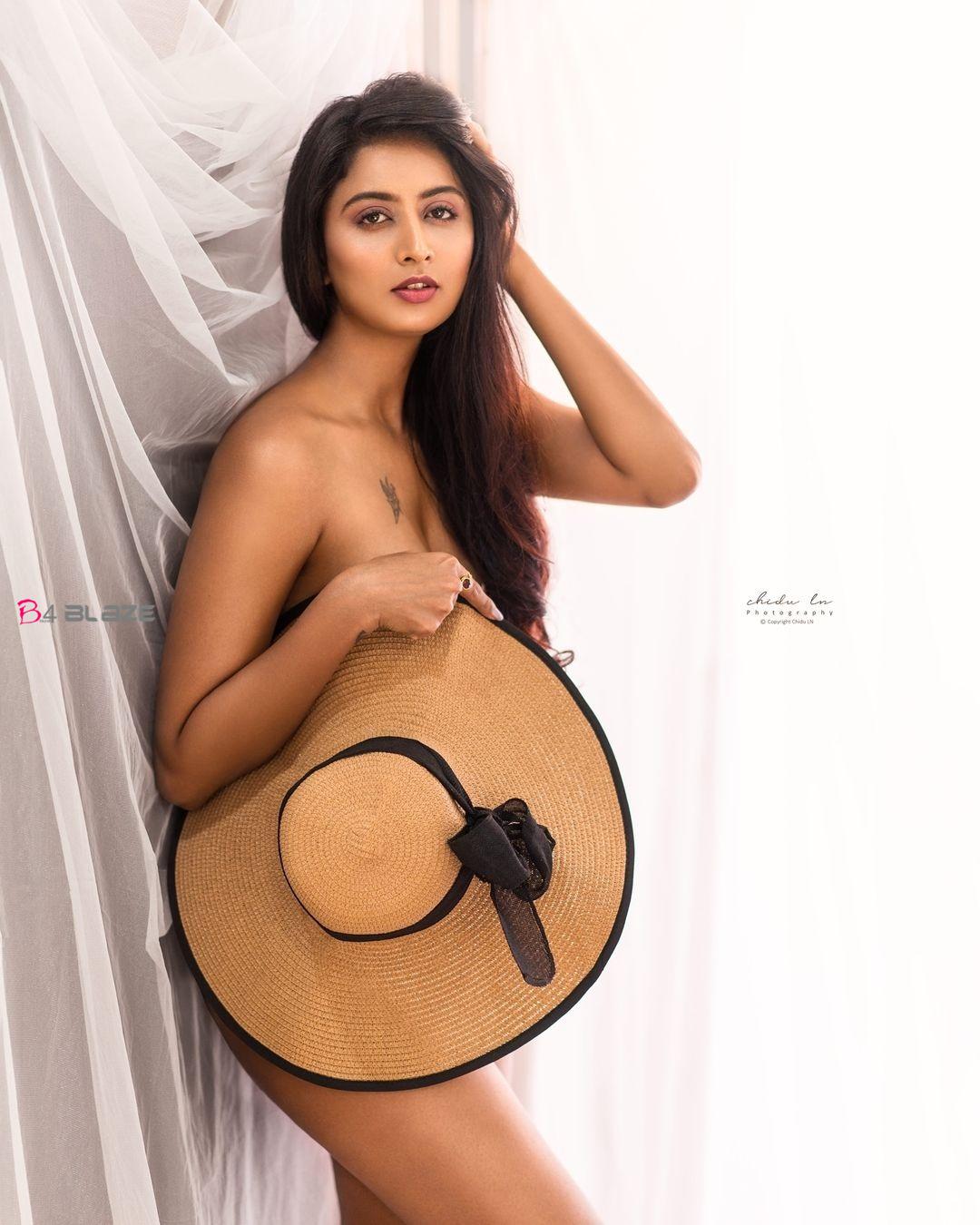 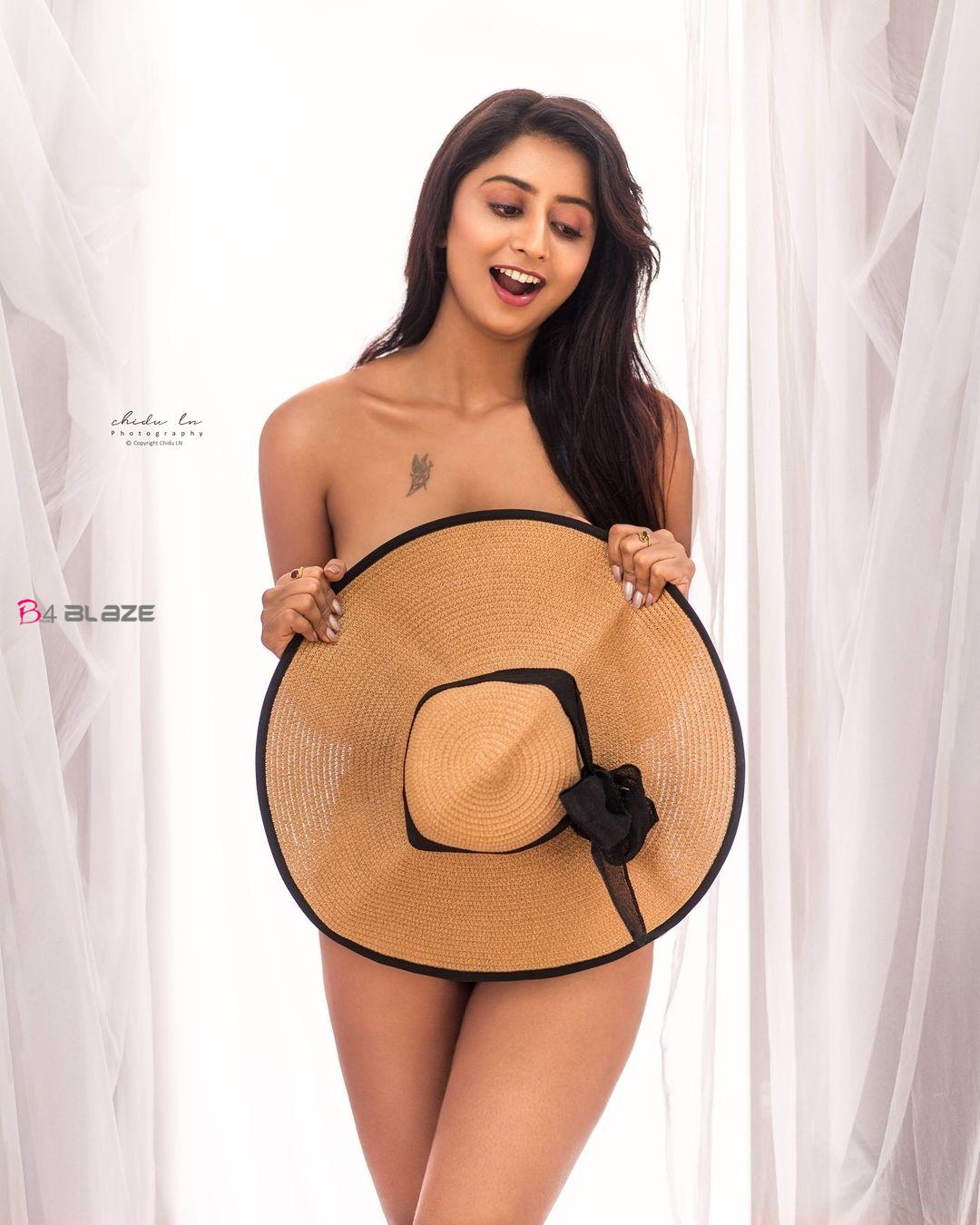 In this situation, the photos released by Amman serial actress Shubha Raksha are going viral on the internet. She shared photos of herself wearing a hat and covering her body. It is noteworthy that already Sunny Leone had taken a photo shoot with a hat like this. Shubha Raksha‘s photo has shocked the fans. 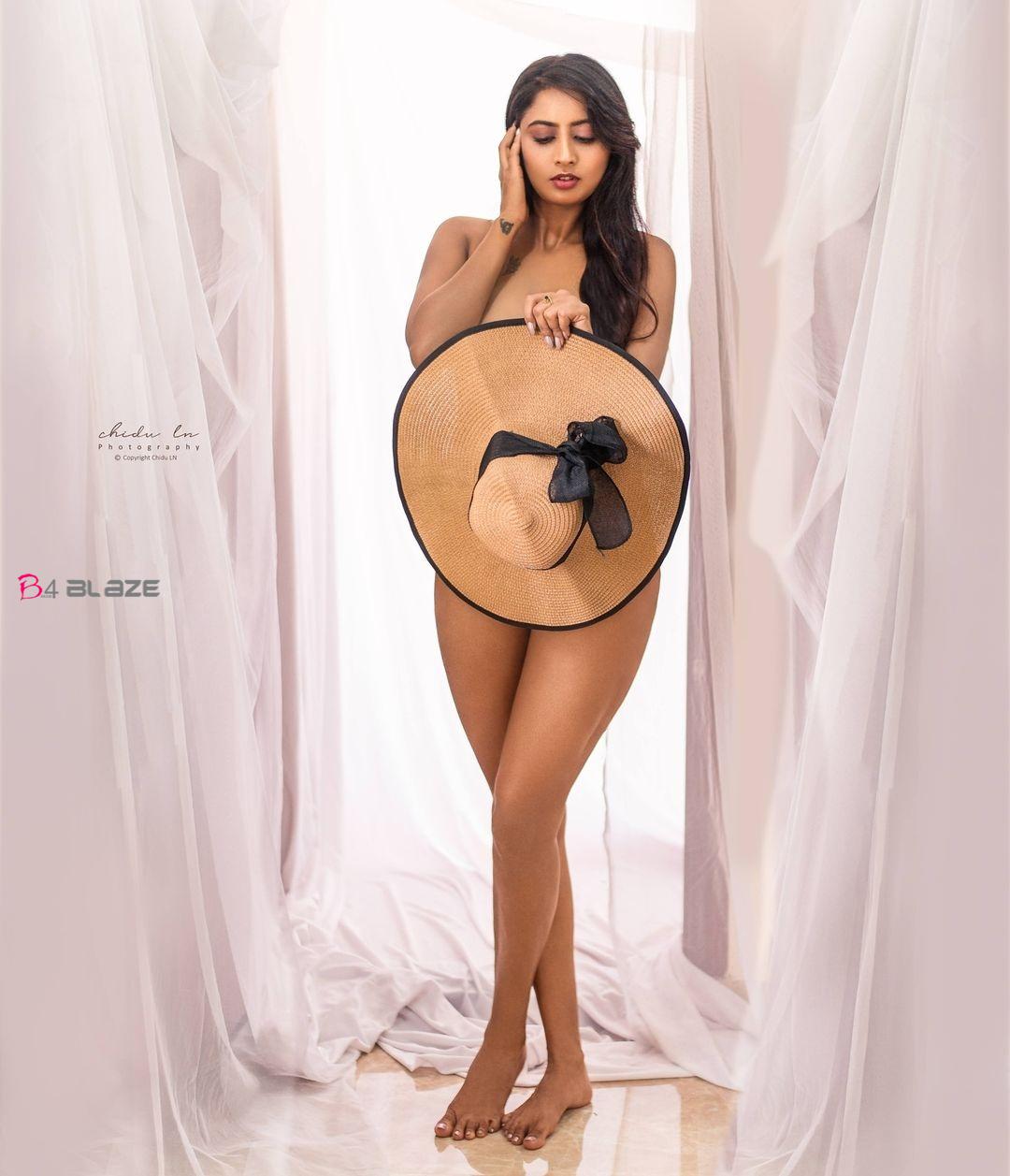 Shubha Raksha is always active on Instagram. From time to time she has been posting photos of herself posing for sexy photoshoots. Sometimes he also comes in saree. But this photo has been taken to go to the pinnacle of glamor. Not only photos but also a video has been shared in this costume. These photos are currently going viral and have received various reviews.