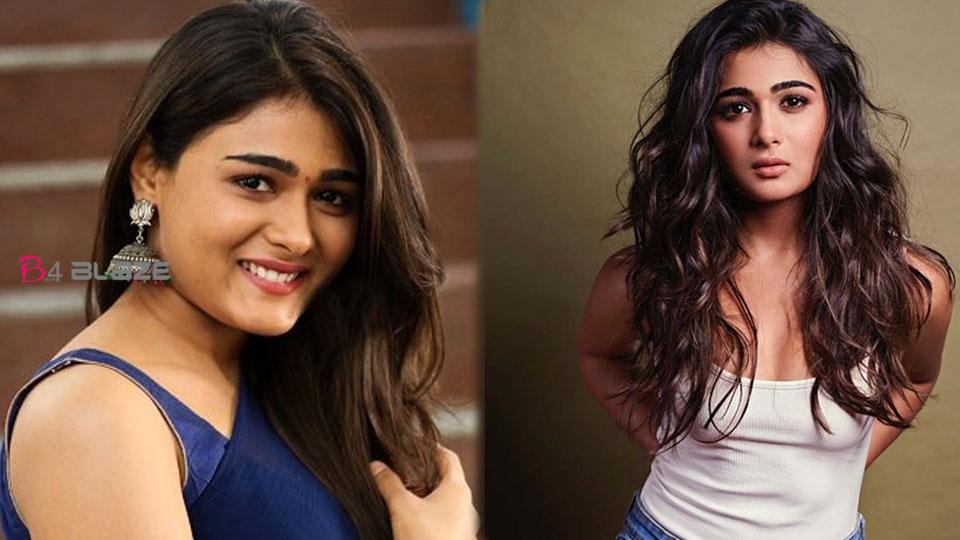 Shalini Pandey, who made her Telugu film debut opposite Vijay Thevarakonda and is the lead heroine, has acted in 100 percent love with GV Prakash and Gorilla with Jeeva in Tamil. He is currently starring in 2 Hindi films. In an interview with Shalini Pandey, she said, “I was plump in the film Arjun Reddy. 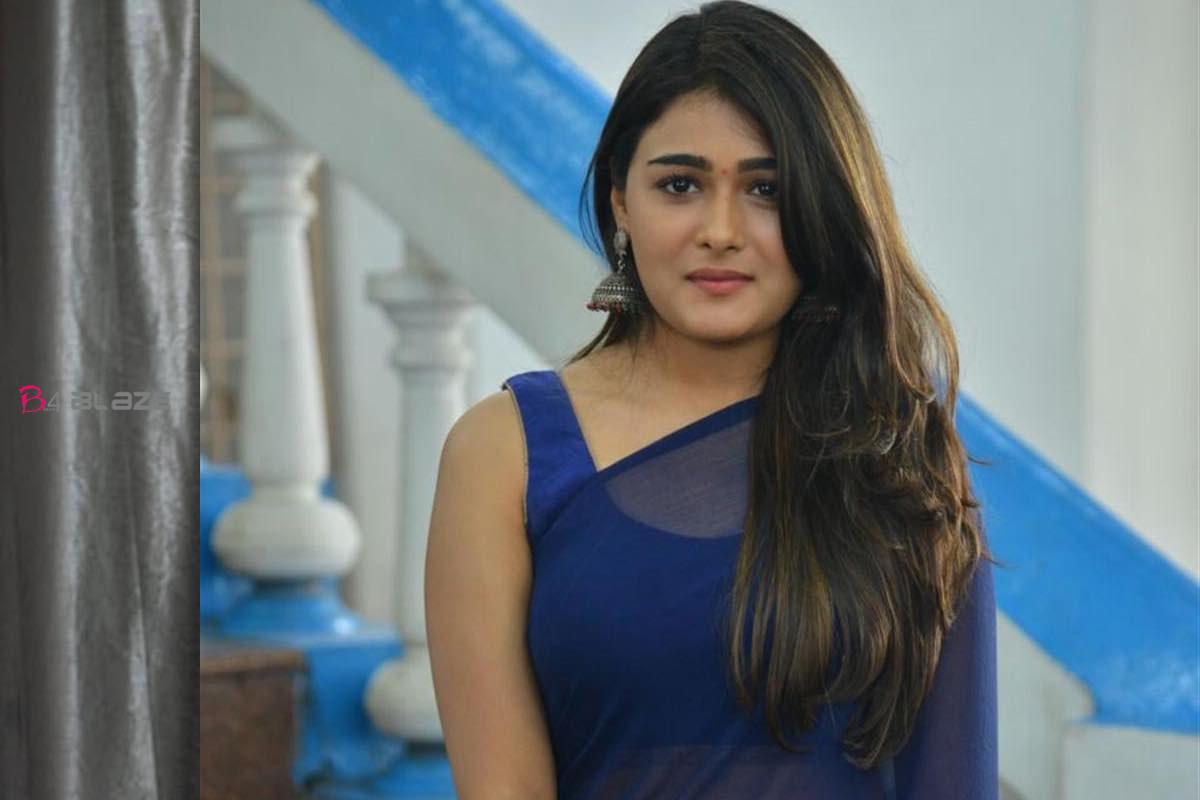 Criticisms came that I did not get subsequent films due to obesity. She is plump and has a bad stomach. The heroines in the movies are often mocked whenever the foot is a model. A lot of actresses are sorry to hear this. But I have no regrets. It is not right to make fun of actresses like this. 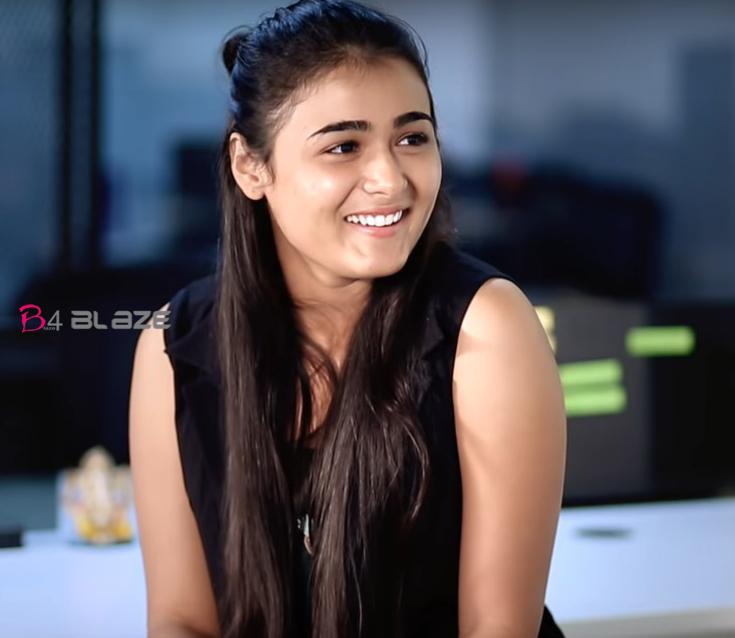 You have to accept it as it is. For me, I will add and subtract the body if the story requires it. Even now I am down to acting as a dancer in a Hindi film. I did not lose weight because others made fun of me. ”