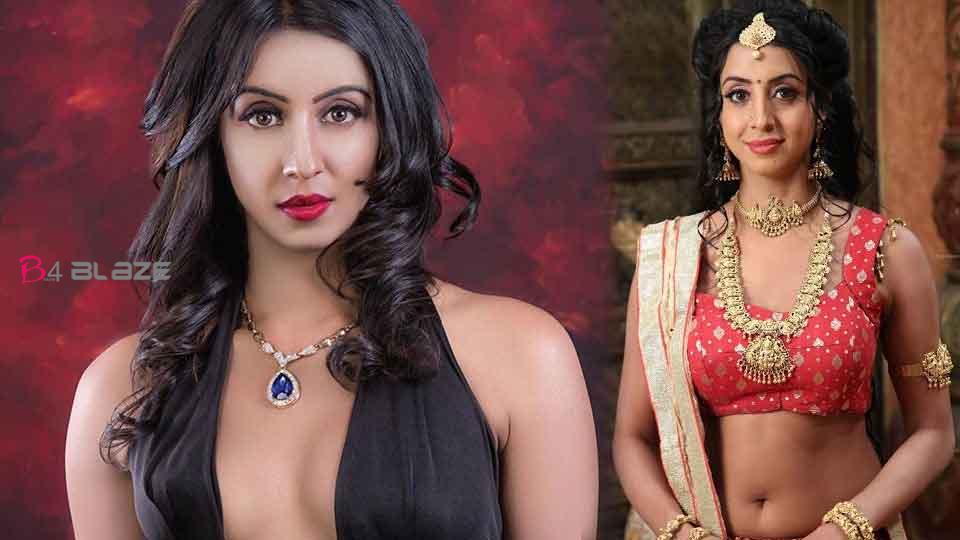 Sanjana Galrani and Ragini Dwivedi are famous actresses in Kannada cinema. Both men are said to have used drugs and were linked to a gang that sells drugs. Actresses Sanjana and Rakini were arrested and remanded in custody by the Bangalore Central Crime Branch police in this connection. 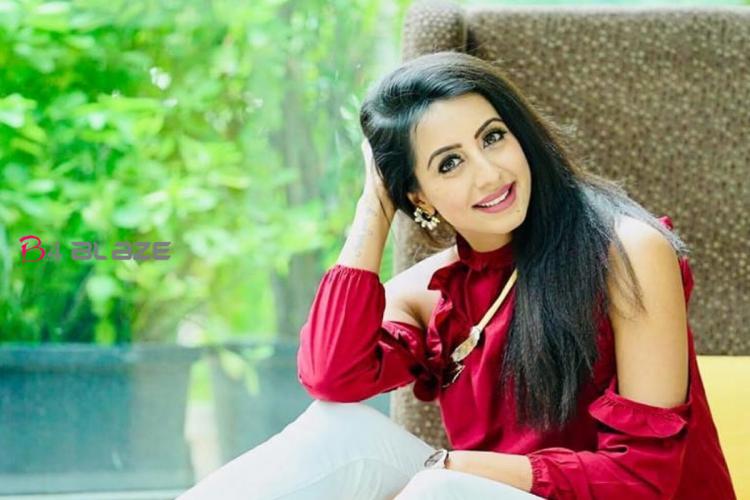 Currently, 2 people have been released from jail on bail. Meanwhile, the actresses had their hair sent for forensic examination in connection with drug use. 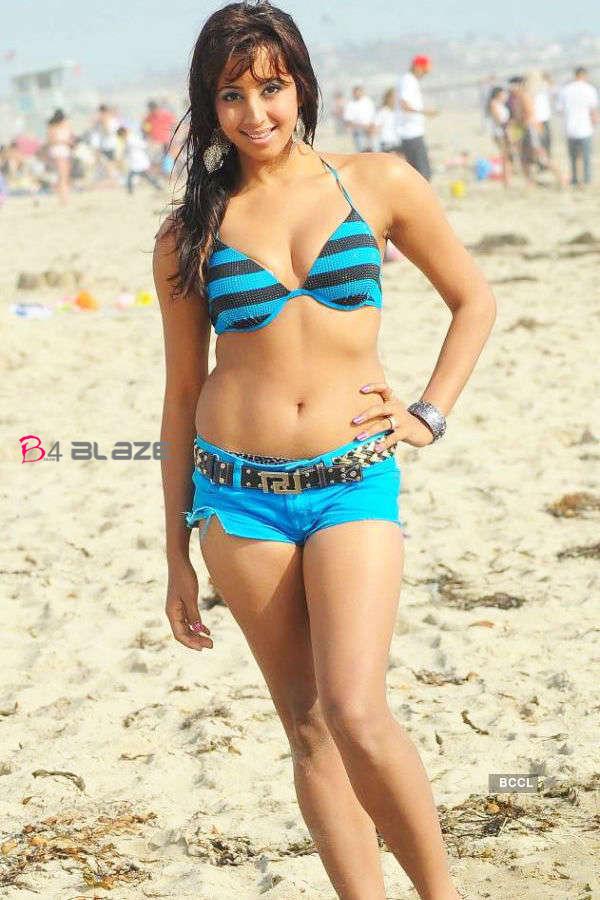 In this case, forensic examination revealed that there was evidence that actresses Sanjana and Rakini were using drugs.  This has caused a crisis for 2 actresses in a drug case. 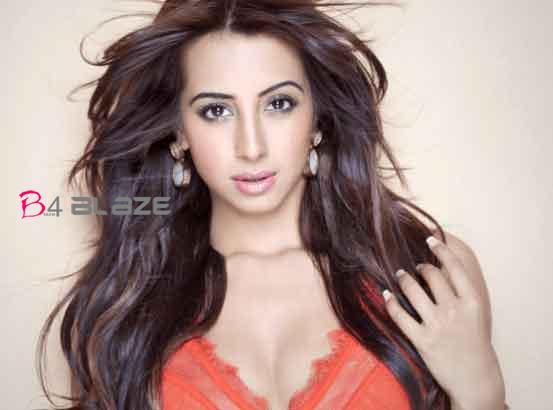 In this condition, actress Sanjana was suddenly admitted to a private hospital in Bangalore yesterday. As her mother Reshma Galrani told reporters about this, my daughter has been admitted to the hospital due to ill health. He made no mistake. 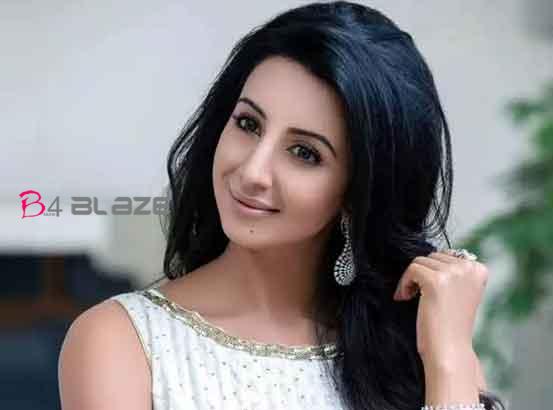 God is there for all problems. Do not want to think of old incidents. Forget it and live a new life, he said. Actress Sanjana, meanwhile, said that the forensic report had confirmed that she had been using drugs.