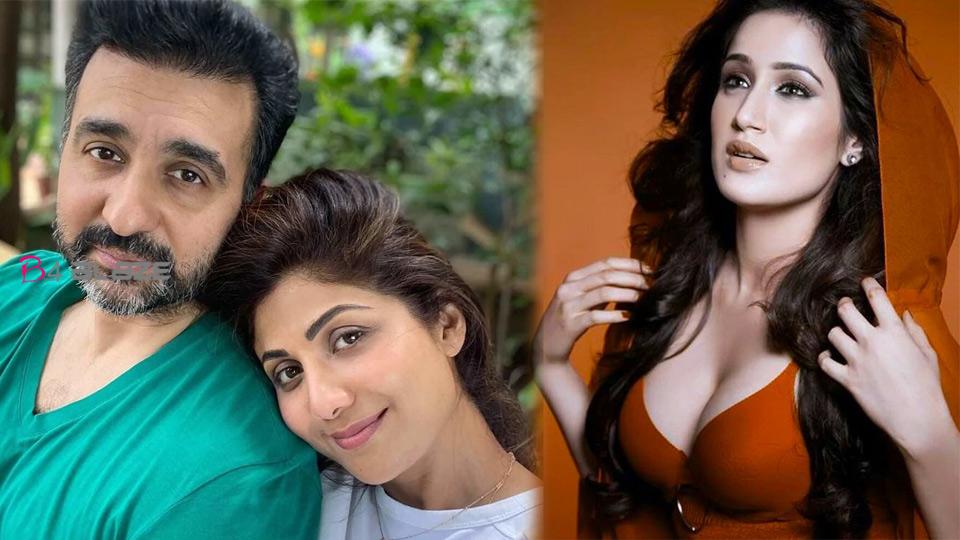 Actress Sagarika Shona Suman has filed a defamation suit against businessman Raj Kundra for making pornographic videos. The actress told the media that Raj Kundra and his gang tried to exploit her. Sagarika says she was asked to send a nude video for the audition. Kundra asked me to send a nude video for the audition. But I refused. He did not audition later. They have ruined the lives of so many people. ‘ Sagarika Suman alleged. Actresses Sherlyn Chopra and Poonam Pandey have also come forward alleging that Raj Kundra introduced them to pornography. 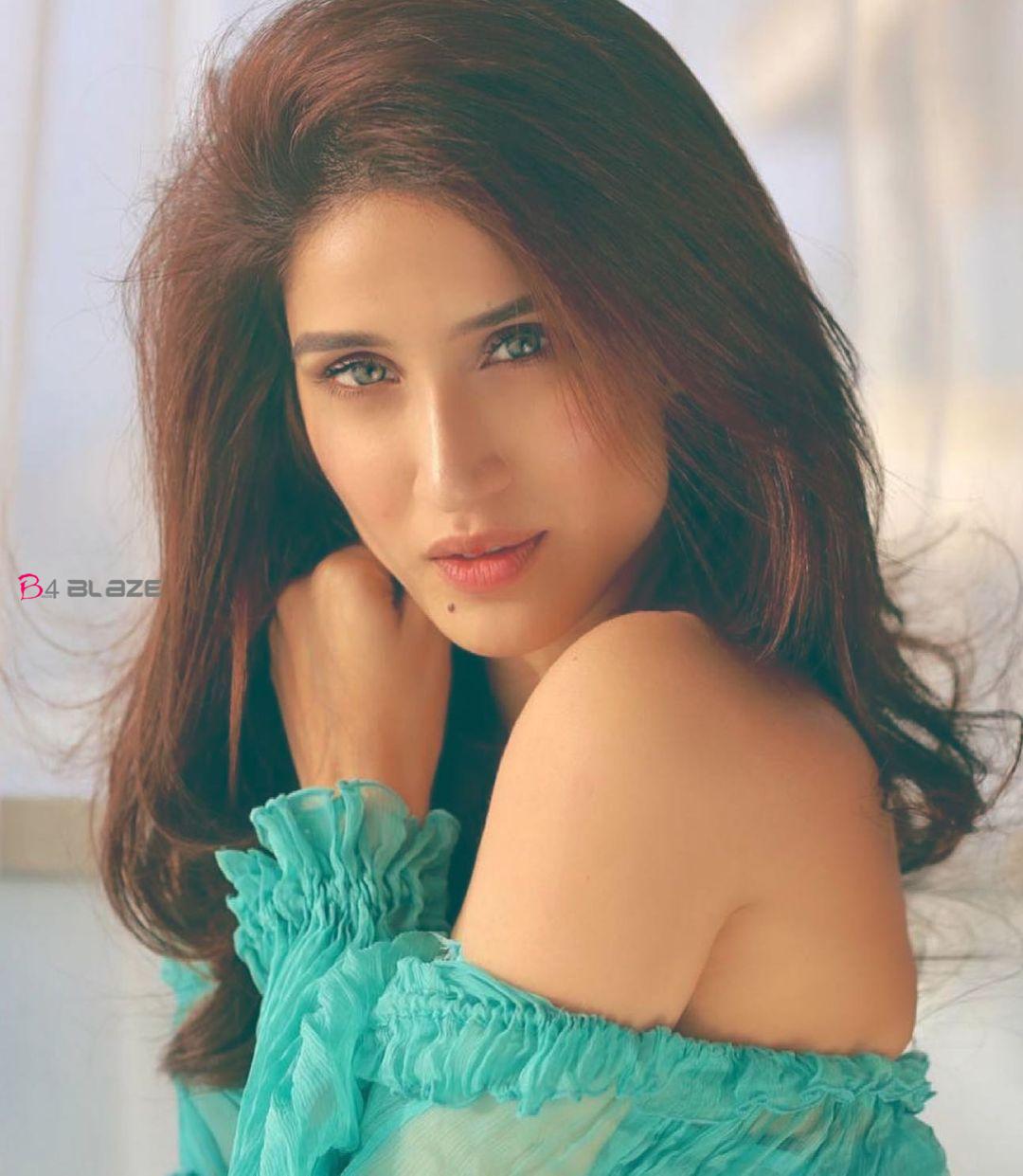 The action is in a case registered in February this year. The case alleges that the blueprints were made and disseminated through illegal apps. The case was registered by the Mumbai Crime Branch in February. Raj Kundra is the main conspirator in the case. Police said Kundra, who made millions by selling pornographic images through mobile apps, was the mastermind behind the racket and is investigating whether Shilpa was involved. The arrest was made on Monday. 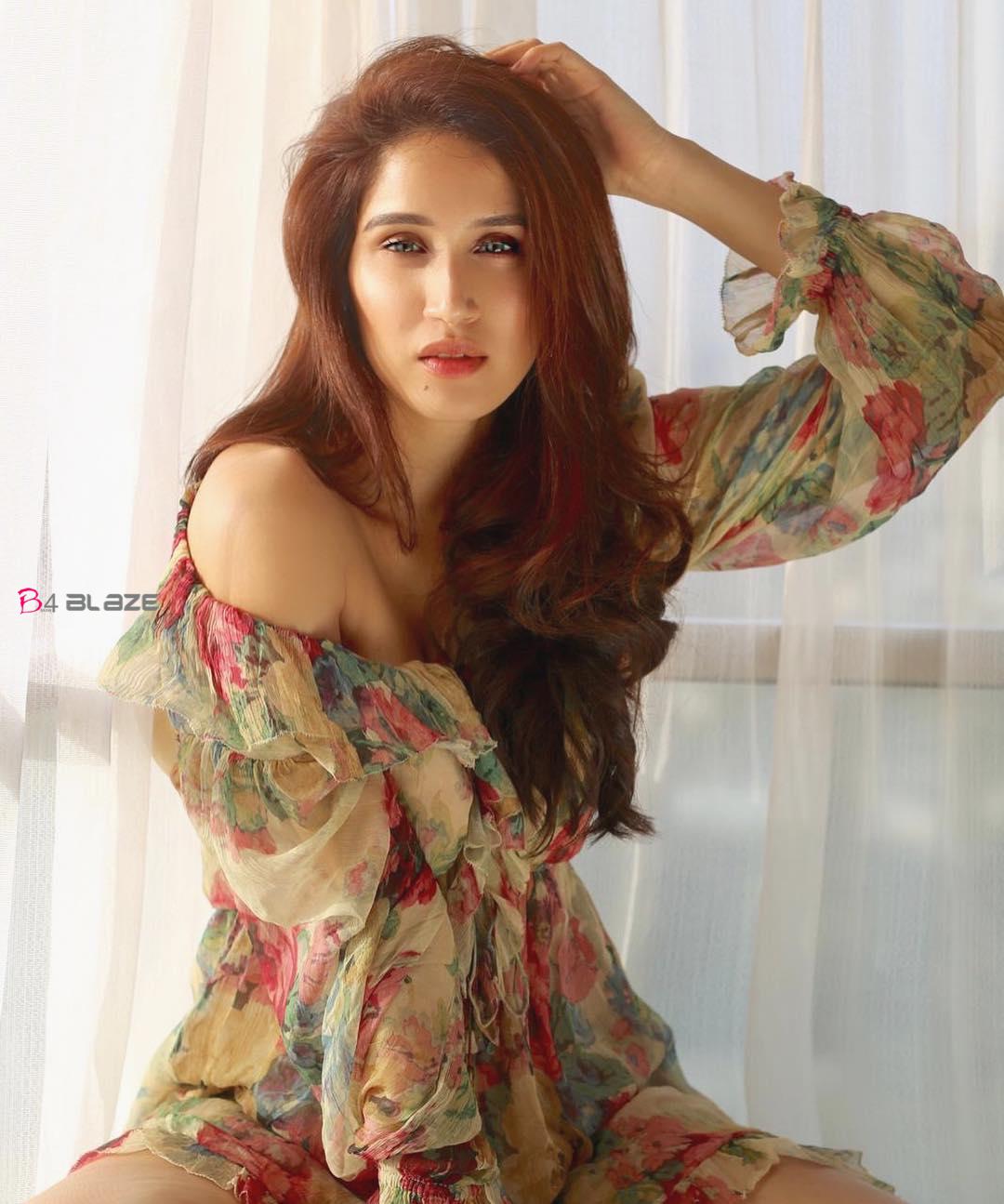 The racketeer’s method is to intimidate and shoot pornographic scenes after offering the opportunity to young women who are targeted by movies and serials. The videos were shown through a mobile app developed by Raj Kundra-owned Arms Prime Company. Umesh Kamath, who was arrested earlier, said that the app was later sold to Kundra’s cousin Kentin.