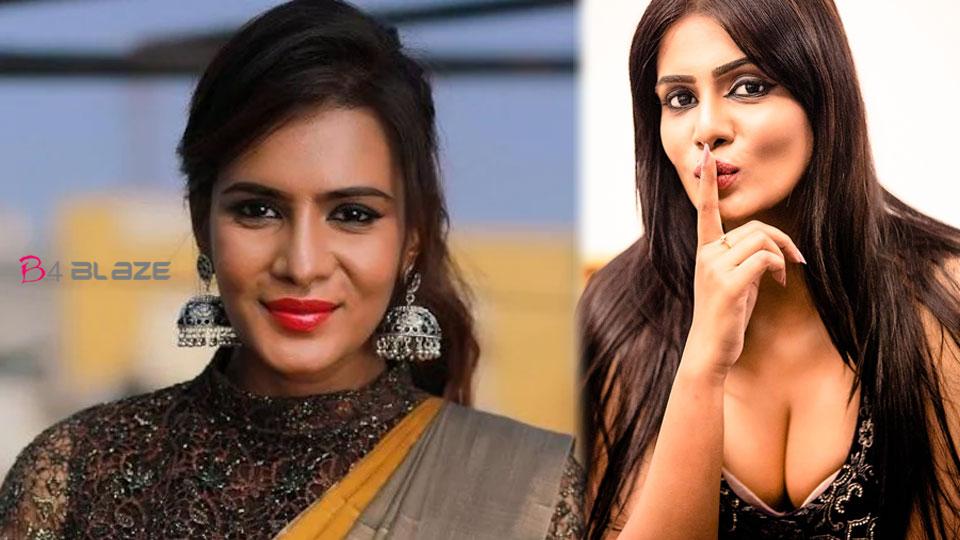 Actress Meera Mithun has lodged a complaint with the Police Commissioner’s Office seeking action against her for posting derogatory remarks about the downtrodden people and directors belonging to the downtrodden community working in the cinema. 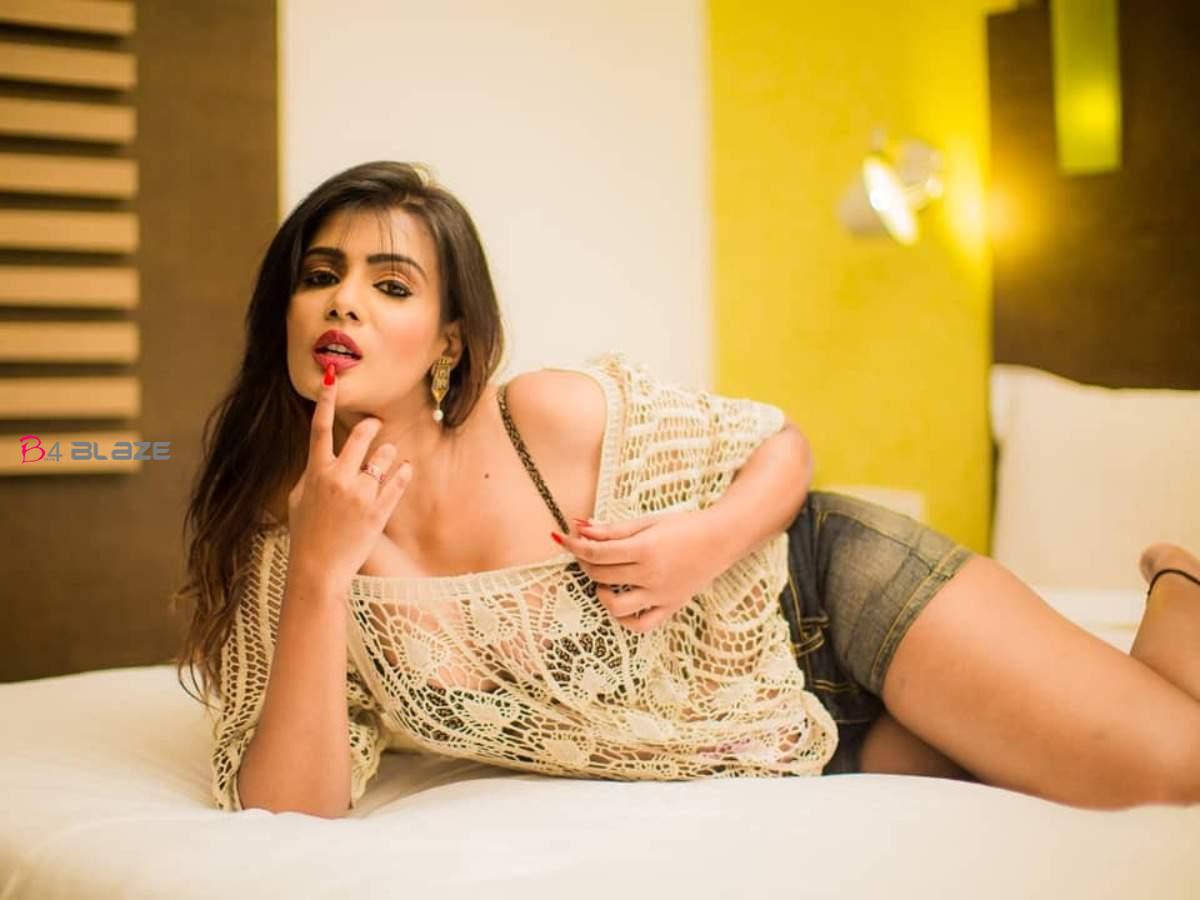 Based on this complaint, Miramidun was prosecuted under 7 sections of the law. The police had summoned Meeramithun yesterday to appear for trial in the case. Meeramidun, however, did not appear for the hearing. Meeramidun, meanwhile, had challenged the police not to arrest me. 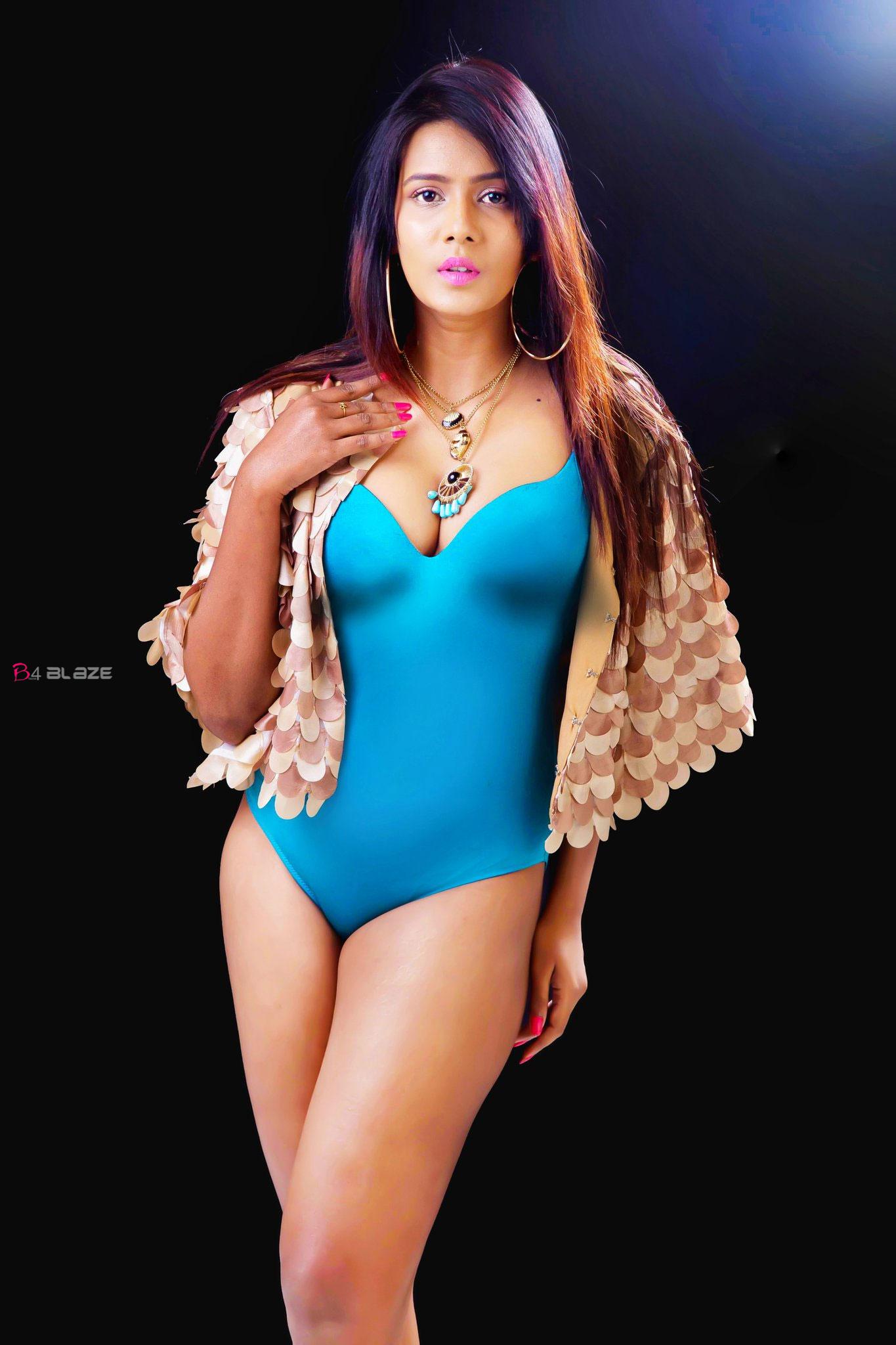