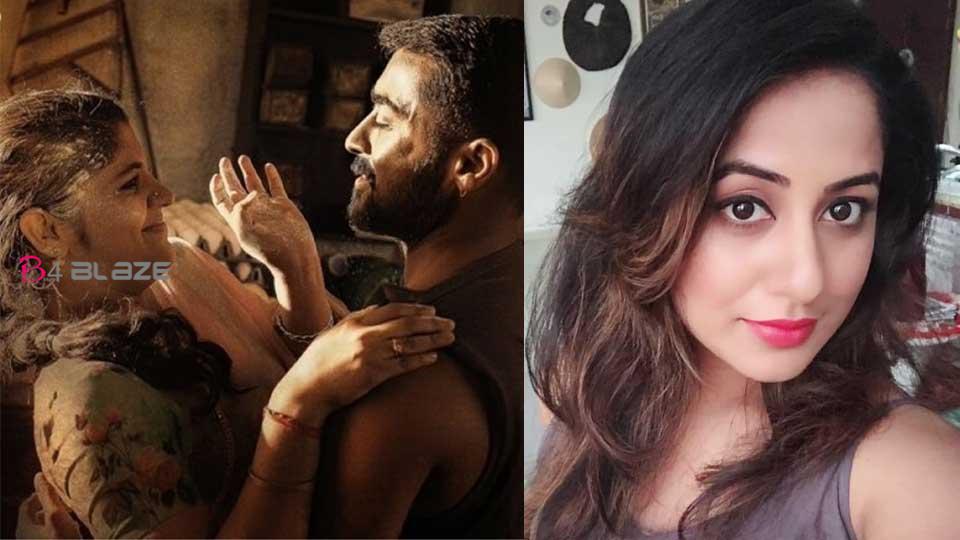 The wait was over and Surya’s hero Soore Potter was released on OTT last day. The movie, which was released through Amazon Prime, is getting great response from the fans. The film is directed by Sudha Kongara and stars Surya and Aparna. At the same time, fans are recording the sadness of not being able to see the movie in theaters. 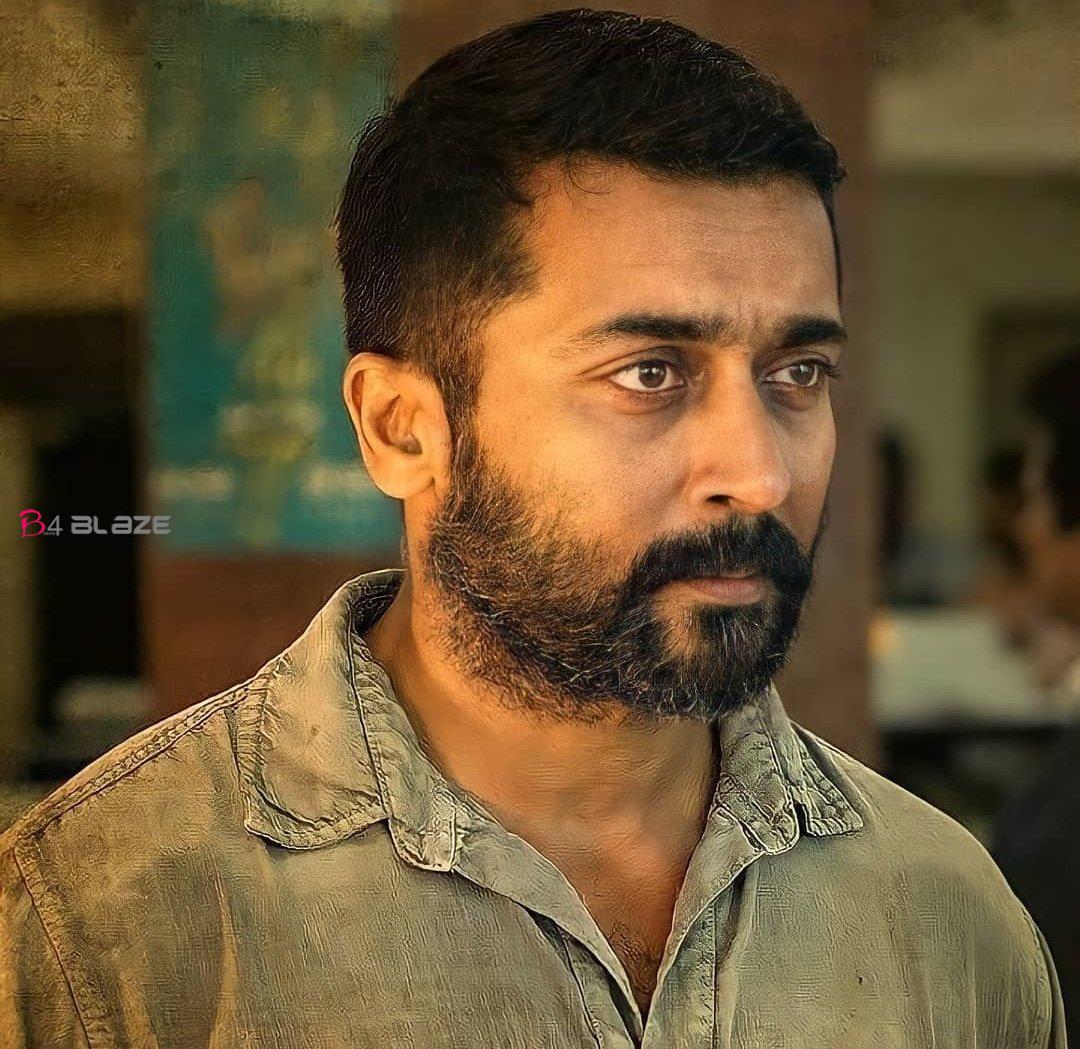 Many film stars, including Surya, have praised the film and its directorial prowess, acting and comeback. Actress Jyothi Krishna has also praised Aparna’s performance. Jyothi Krishna has commented on this through her Facebook account. 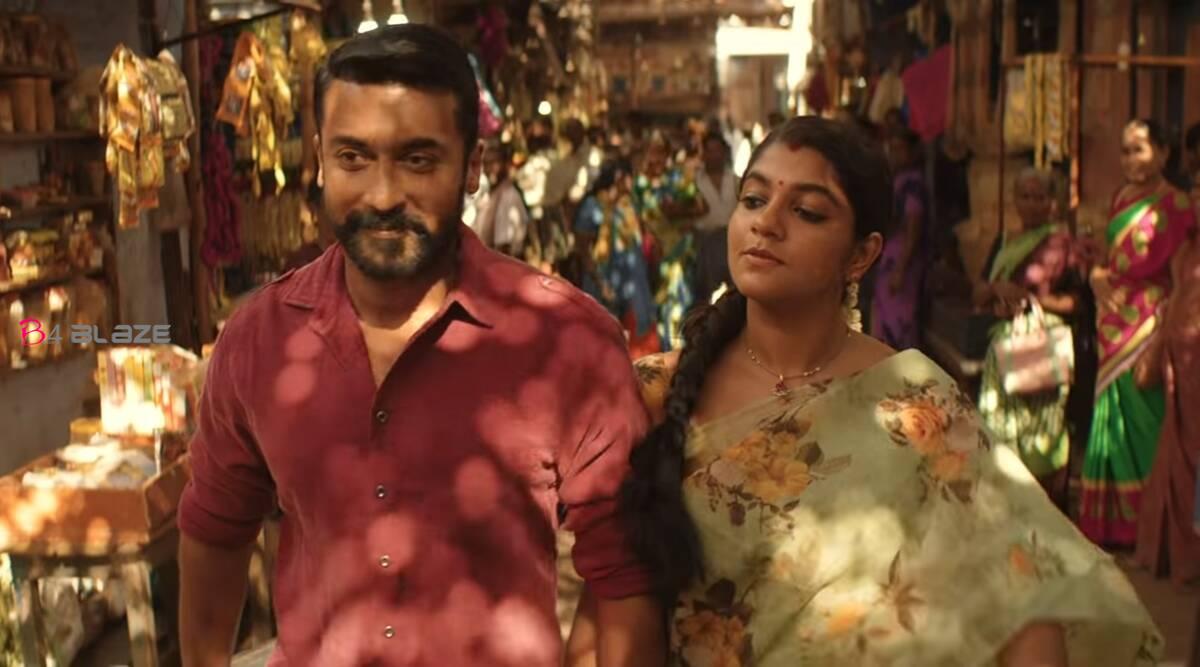 ‘Watched the #SooraraiPottru movie. I’m a solar fan. So that was the waiting for this movie. What was more exciting this time was the presence of the heroine in it. Aparna Balamurali. How can a child who has done well in Malayalam since her first film make her Tamil debut with a superhit hero? Of course, I was shocked. ‘ 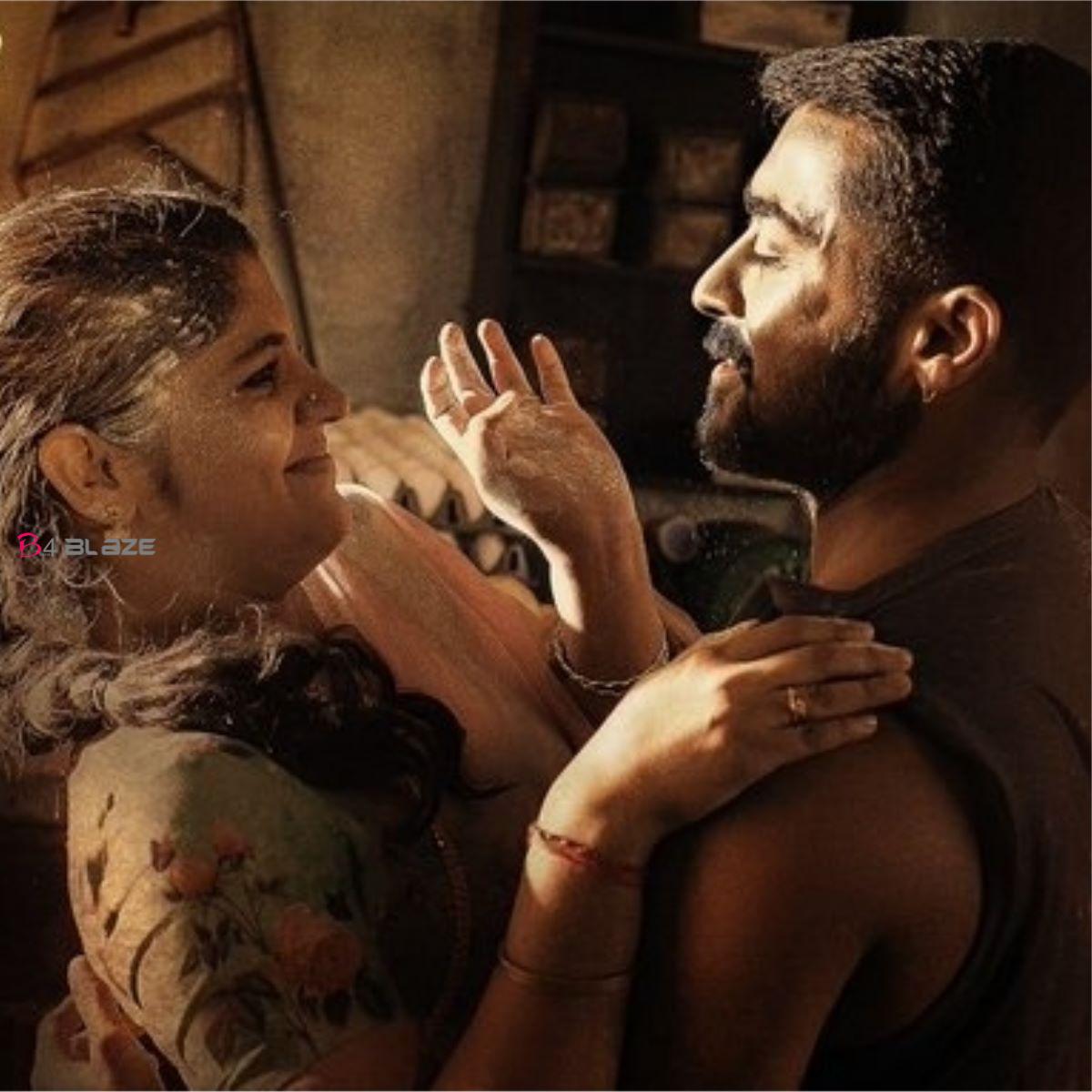 ‘It’s been a while since I’ve seen a hero standing on the fence with a hero named Surya. A very good movie with everything. And today we are not talking like Shobhana, like Urvashi, and so on. It will be said for a long time that Aparna is like Balamurali. You are a brilliant artist Appu. There is a big space for you. Congratulations. ‘