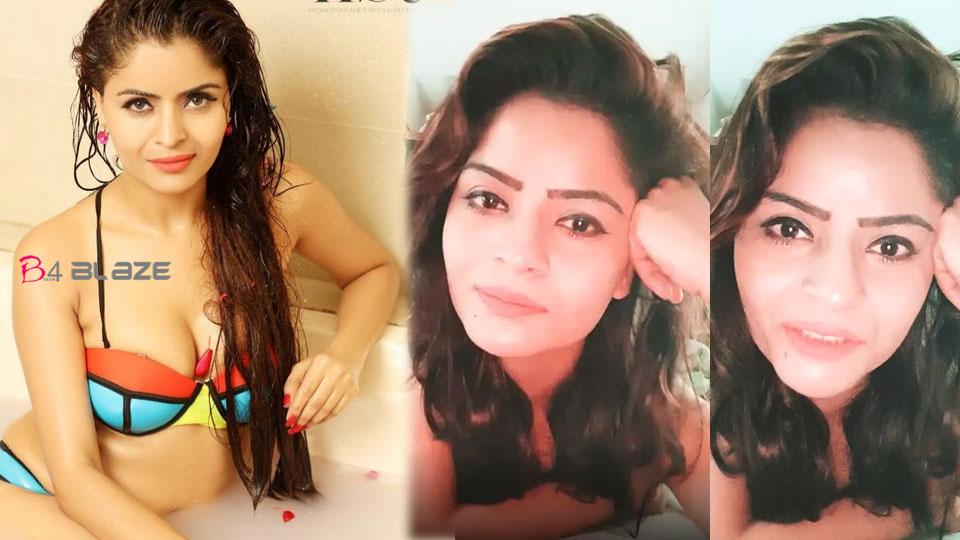 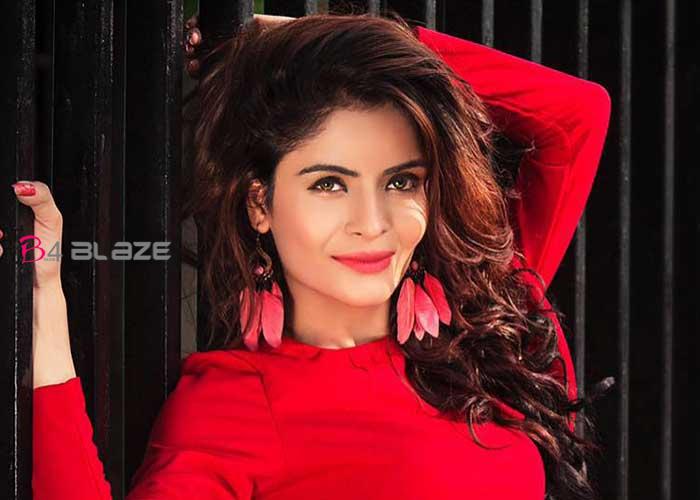 The hashtags Raj Kundra Arrested and Shilpa Shetty have also been shared with the video. Meanwhile, when Gahana was arrested, the actress had revealed that the Mumbai police had demanded a bribe of Rs 15 lakh to avoid it. In an interview with a television channel, Gehana alleged that there was pressure to speak against Raj Kundra and producer Ekta Kapoor. ‘They said they would not arrest me if I paid. But I did not pay because I did nothing wrong. I have acted in short films produced by Raj Kundra. But they are not blueprints, “said Gehana. She also said she was threatened with repercussions if she did not obey the police. 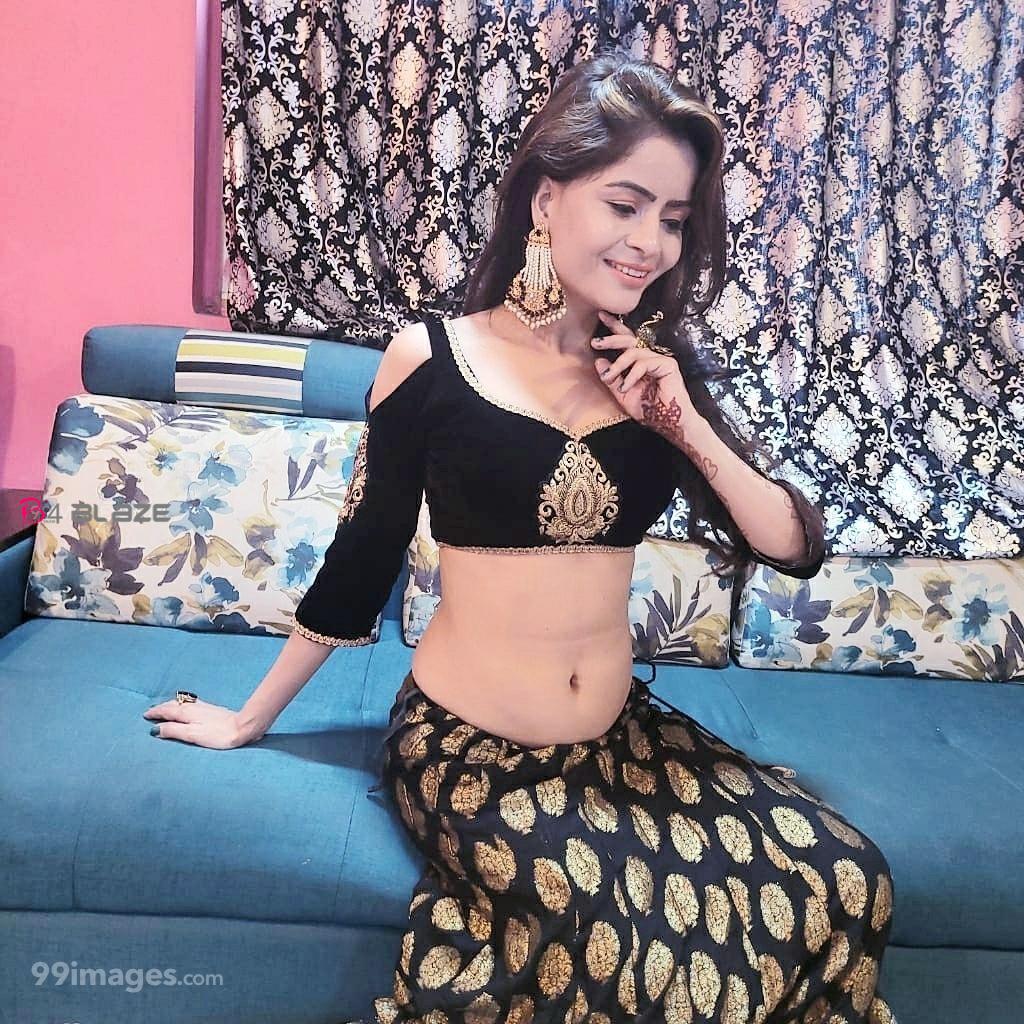 Gehana was arrested by Mumbai police last February in connection with the production and acting of a blueprint. Police had registered two FIRs against Gehana, who spent four months in jail.