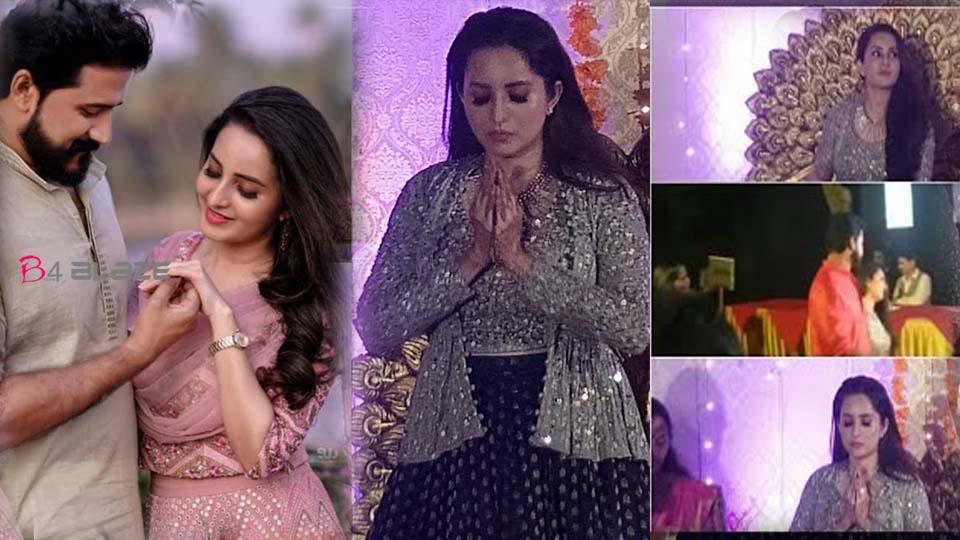 Recently there were many star marriages from the Malayalam cinema. Actress Bhama is also joining the ranks. The news is that actress Bhama is getting married too. In an interview with Woman magazine, Bhama revealed the news that she is getting married. Businessman Arun is going to marry Bhama. Bhama made her acting debut in the Malayalam film Nivedyam and later acted in several hit films. Bhama has given life to many powerful characters and now he has been away from the silver screen for some time now. Now the wedding preparations have begun. With that, Bhama’s mehndi wedding is on. 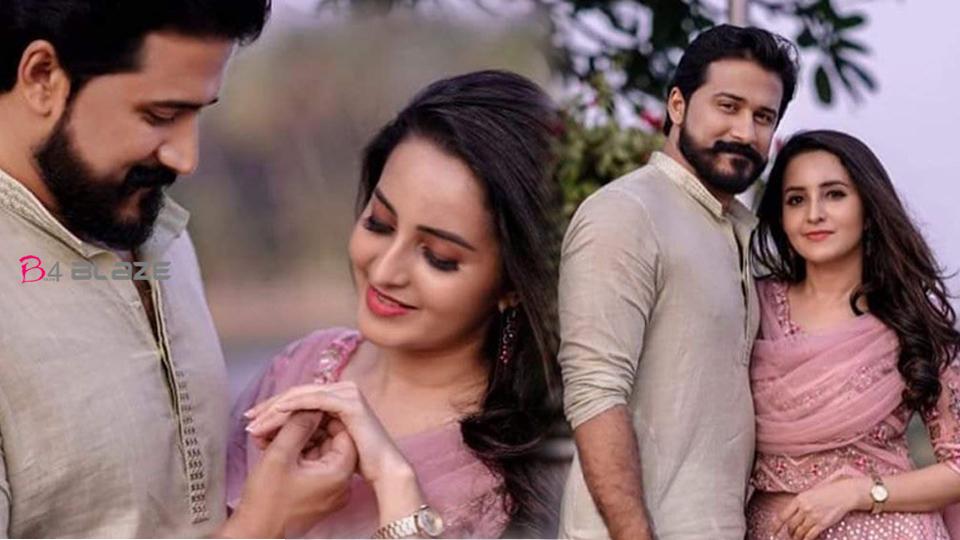 Actress Bhama’s Mehndi wedding was held at the Windsor Hotel, Kottayam. Relatives and close friends were present at the ceremony. Actor Vinu Mohan has come to his family. Actress Paris Lakshmi also arrived. Usually the ceremony takes place in a yellow dress. Unlike everyone else, however, Bhama wore black and ash collars. Bhama’s groom is businessman Arun. Arun is also a classmate of Bhama’s sister-in-law. The land of Arun is at Chennithala. Has been abroad for years. Arun, who arrived in Canada after Plus Two, is now planning to settle in Kochi. Marriage is from Kottayam. Bhama is making his debut in Lohithadas’ film Nivedyam.

Bhama was renowned for her elegant eyes and folk beauty. Though she has acted in Malayalam films, she has appeared in Tamil, Telugu and Kannada films. The actress, who has been taking a break from acting for some time, is now the last film to hit the screens. Bhama’s real name is Rekita Rajendra Kurup.