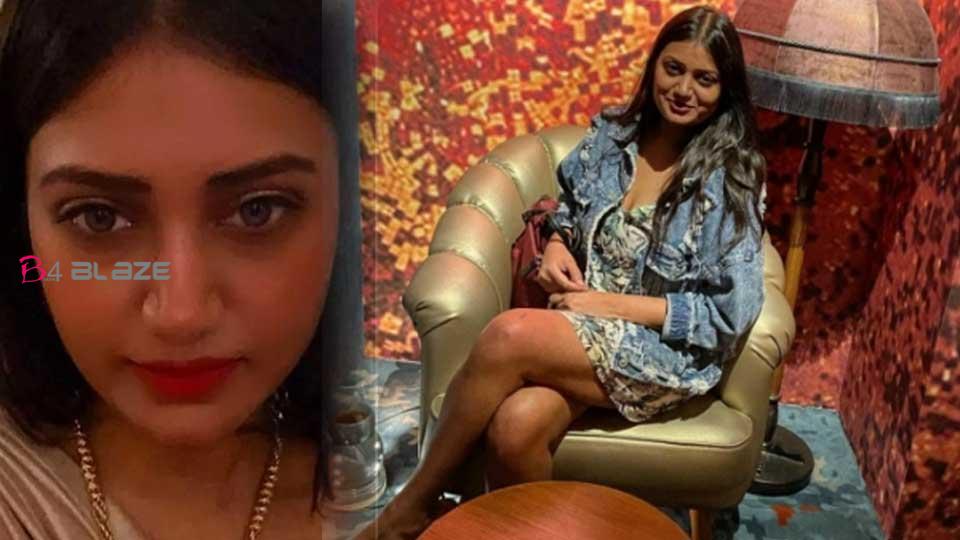 The Narcotics Control Bureau (NCB) has arrested South Indian actress and model Sonia Agarwal in a drug case. The action was taken after drugs and cannabis were found in the actress’ flat. The NCB had seized cannabis worth Rs 21 crore from the Karnataka border yesterday. 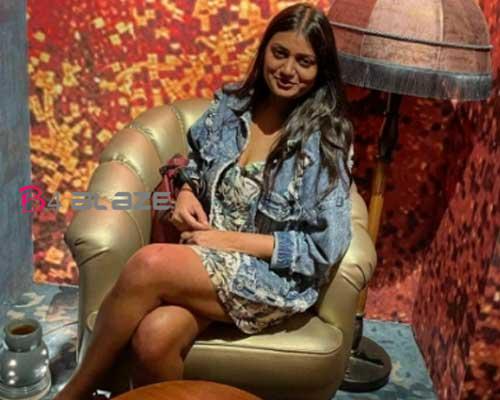 The investigation was conducted in connection with this case. Kannada actor Bharat and DJ Chinnappa have also been arrested by the NCB. Leading Kannada actresses Sajjana Galrani and Ragvini Divedi were also found to have used drugs, according to a forensic report. After that, Sonia Agarwal was also caught. 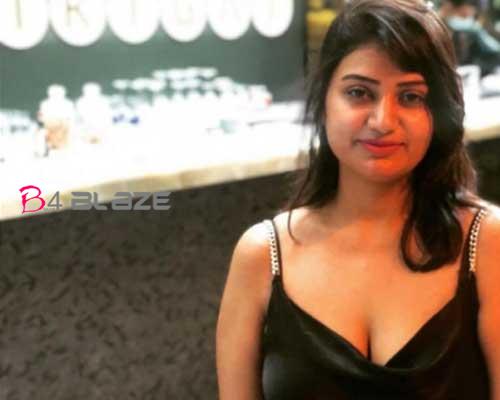 Meanwhile, the Bangalore Police had filed a report in the High Court alleging that a big drug mafia was operating in the Kannada film industry.