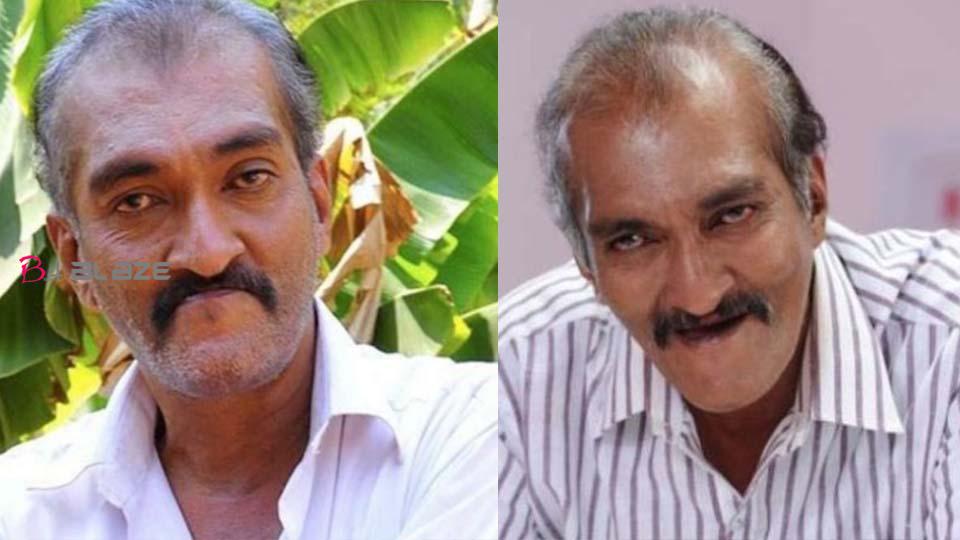 Film star Kalinga Sasi (59) has passed away. V. The real name is Chandrakumar. He has acted in many films including Palari Manikyam, Kerala Cafe, Vellimunga and Amen. He died at the Kozhikode private hospital this morning. He was being treated for liver disease. 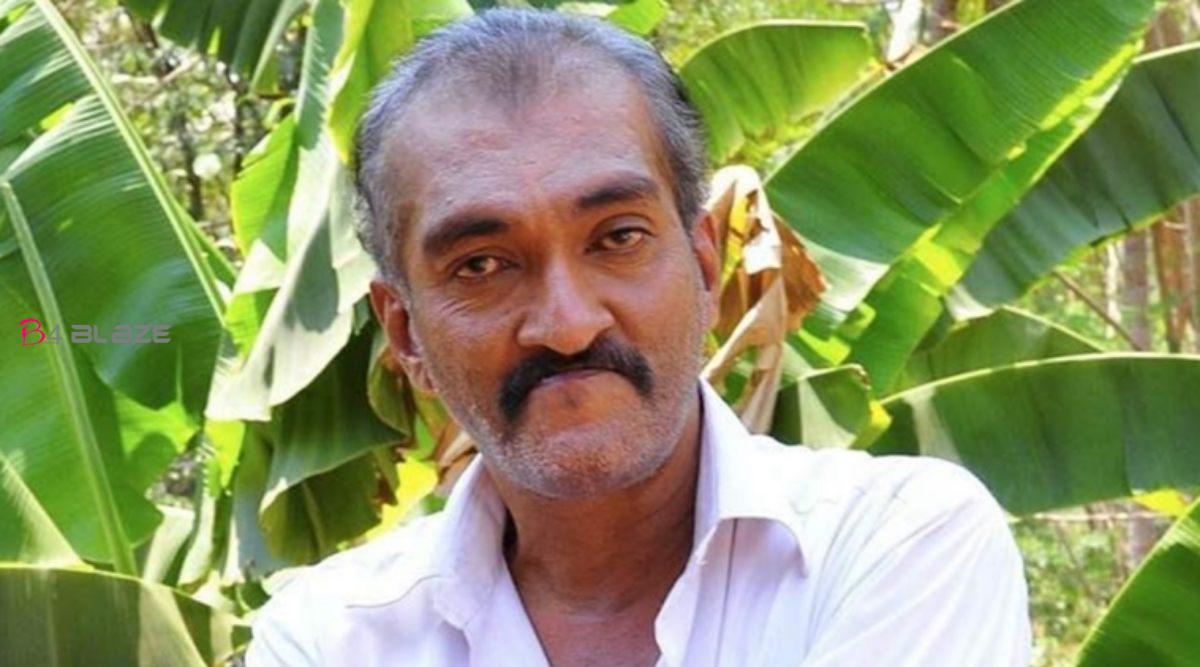 Kalinga Sasi, who was a dramatist, has conquered the hearts of people through his comedic roles. He worked in theater for about twenty-five years. He acted in more than 500 plays. He made his acting debut as an activist salesman in the film Takarachanda. Then, when the opportunity arose, she returned to the theater. Later he returned to Velithirai with Ranjith’s film ‘Palerimanikyam Oru Kathakolakolappathakathinte Katha’. Later, Kalinga Sasi became part of the Malayalam cinema world. Kalinga Sasi was born in Kunnamangalam in Kozhikode to Chandrasekharan Nair and Sukumari Amma. Prabhavati is his wife. 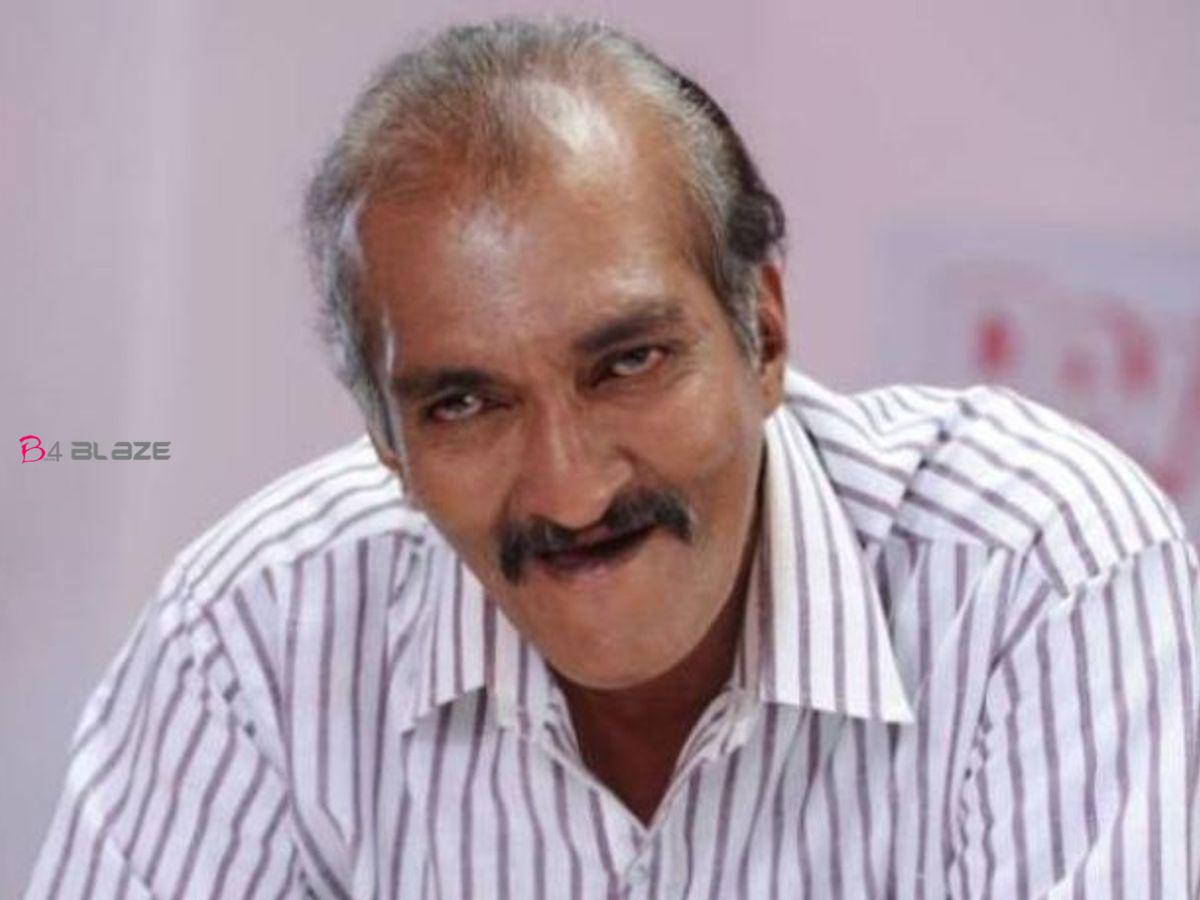 He has acted in over 200 films. Directed by Sahadevan Iyakkad, ‘Hello Innu Onnam Theeyathiyaanu’, he became the hero. He has acted in films such as Kerala Cafe, Pranchiyettan and the Saint, Indian Rupee, Amen, Amar Akbar Antony, Vellimunga and Adaminte makan Abu.