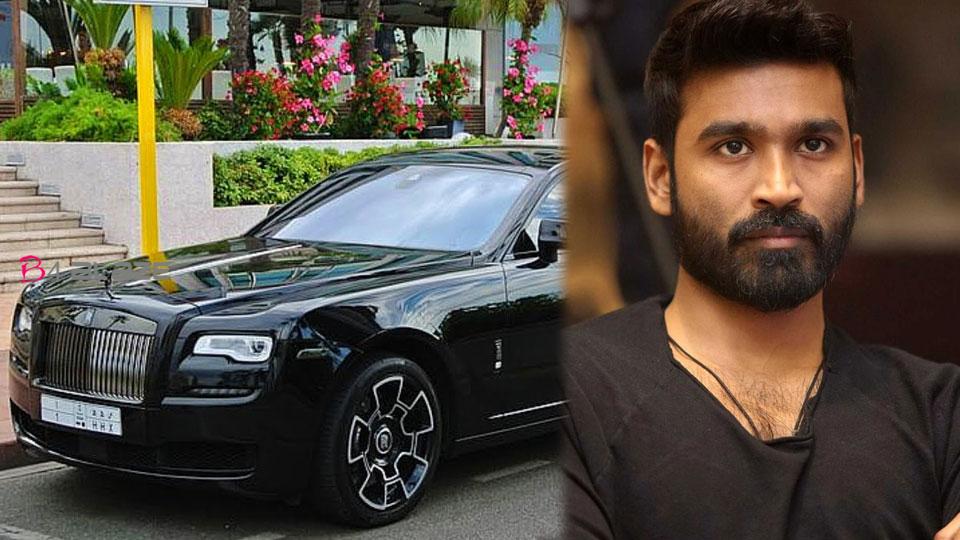 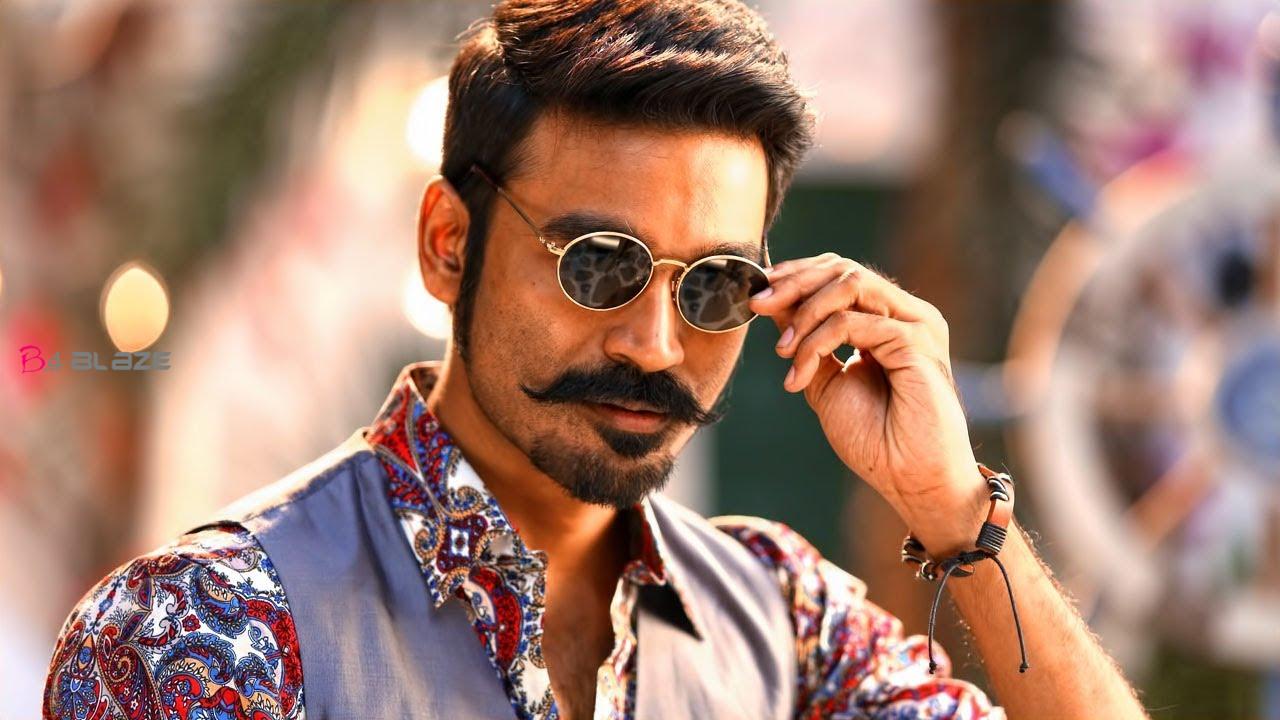 Though Dhanush’s lawyer said that he was ready to pay the tax in full when the case was taken up in the court this morning, the court had strongly criticized the film stars for coming to the court for tax relief. The court also said that when you hit the road with an expensive car, you should remember that the road was built with such tax money. Earlier, Vijay had approached the court with the same demand.