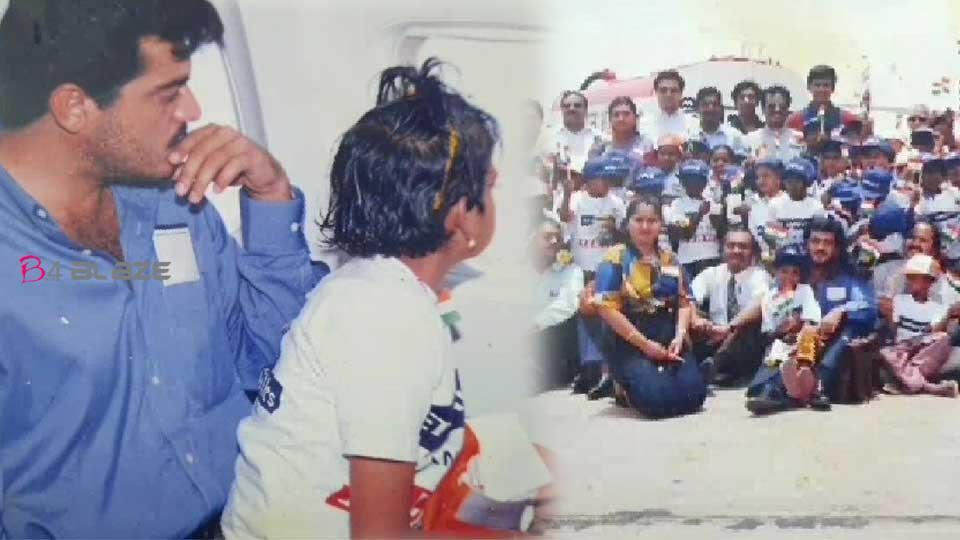 Ajith is a leading actor in Tamil cinema. He is affectionately known as ‘Tala’ by the fans and has an army of fans not only in Tamil Nadu but also internationally in India. 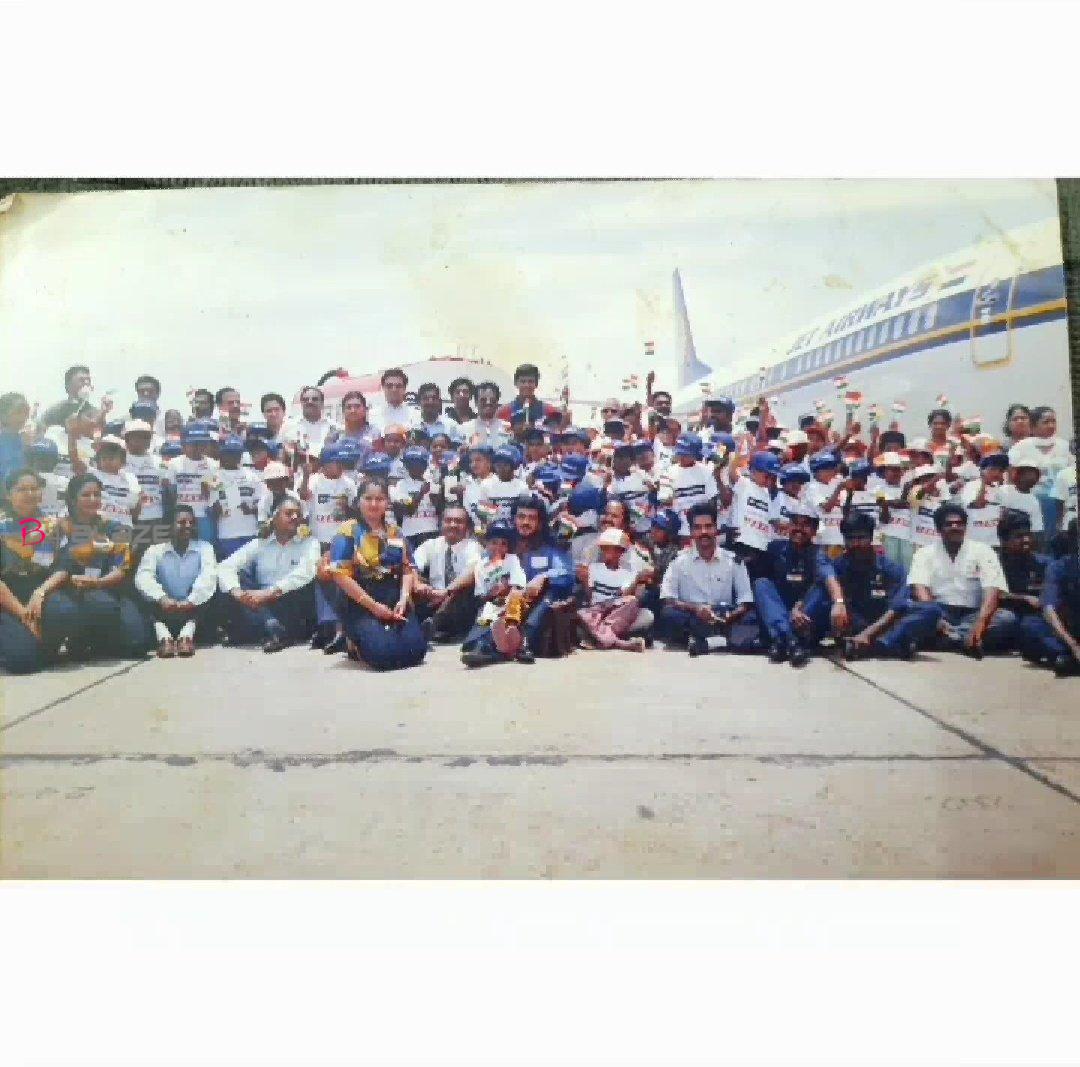 An actor who does not want to show his head in tasks like interviews, film promotion. Ajith’s fans have a habit of trending on social networking sites as soon as the photos are released. In particular, he will try in many ways to look at it from the outside without knowing it. He will take care of who he helped, not knowing why he helped. 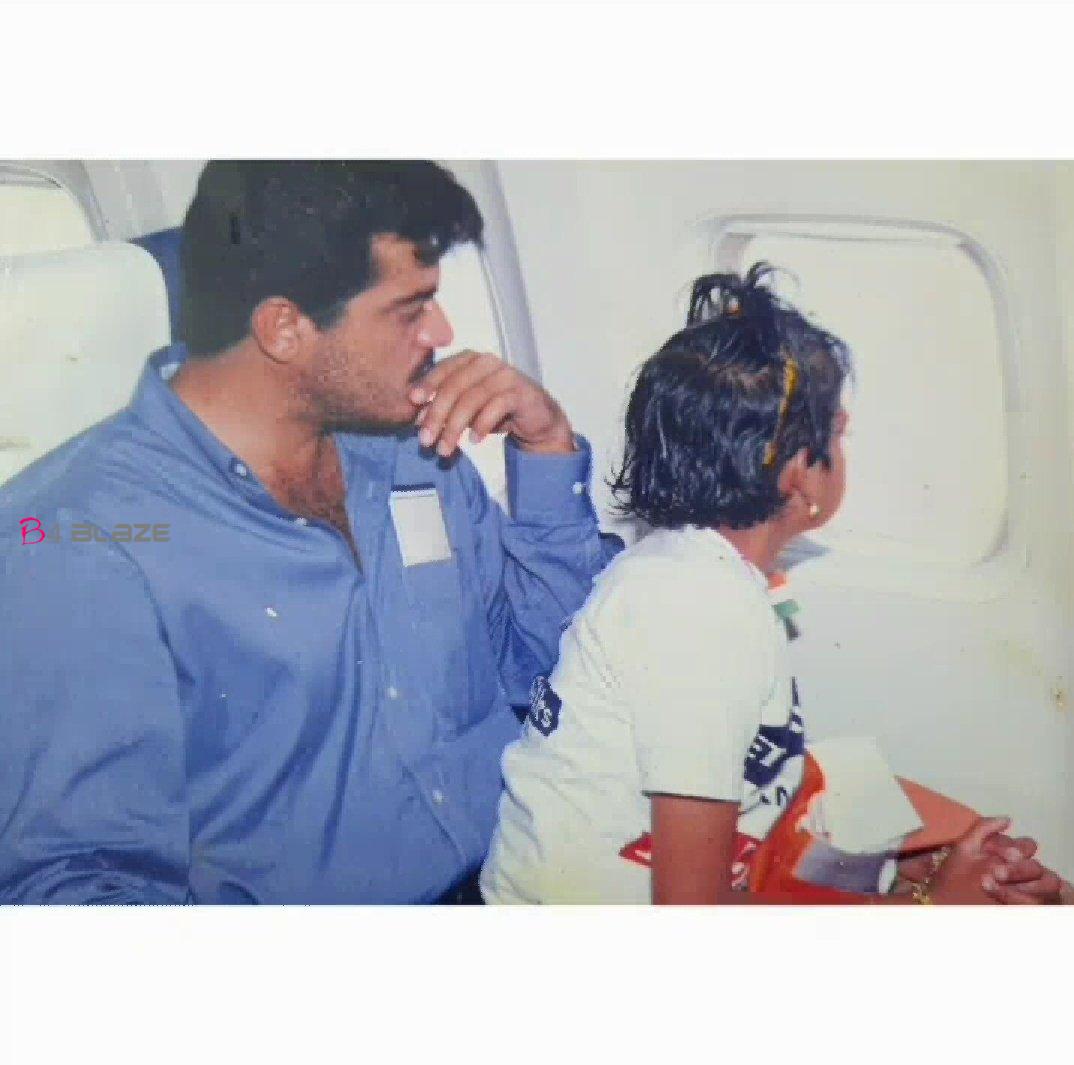 In this situation, actor Ajith has taken more than 60 children on the plane and made them happy. The incident took place on January 26, 2000. The photo taken at that time has now been published on social media and has received a great response. Ajith’s fans are good at trending Ajith’s photos when they are released. In that sense, the film is also going viral.

On January 26th 2000, more than 60 little childrens were surprised by our chief !

Thala Ajith is currently starring in the movie Valimai directed by H. Vinod. The crew, including Ajith, has gone to Russia to film the fight scenes. The crew plans to finish shooting the film by September 3rd. Ajith fans are eagerly awaiting the release of the film as a surprise for the Deepavali festival. It is noteworthy that the shooting of the film was delayed due to a corona infection.