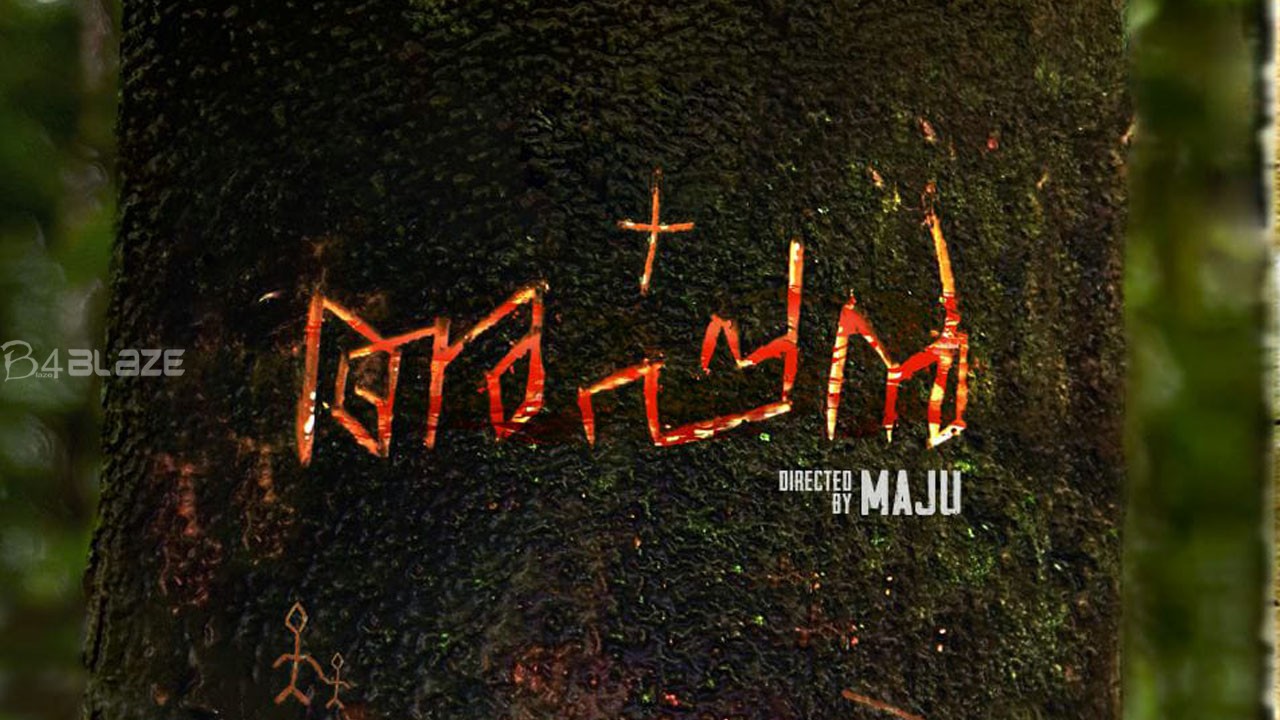 “Dad” is a movie starring Sunny Wayne and Alanzier. The title poster of the film has been released by actor Dulquer Salman through his Facebook page. Jose Kutty Mathil and Ranjith Manabrakkat are the producers of Vellam Under the banner of Tiny Hands Productions “Dad” is a film co-produced by Sunny Wine Productions. The shooting of the film is progressing in Thodupuzha.

The film is directed by Maju. The story of this film is also by Maju.The film also stars Ananya, Grace Antony, Pauly Watson, Radhika Radhakrishnan, Anil K Sivaram, Vigilesh, Unni Raja, Ashraf and Drupad Krishna in the lead roles. The film tells a family story.The script of the film is written by R. Jayakumar and Maju Cinematography by Pappu and Vinod Illampally. Editor Kiran Das, music by Don Vincent and sync sound by Lenin Valappad. 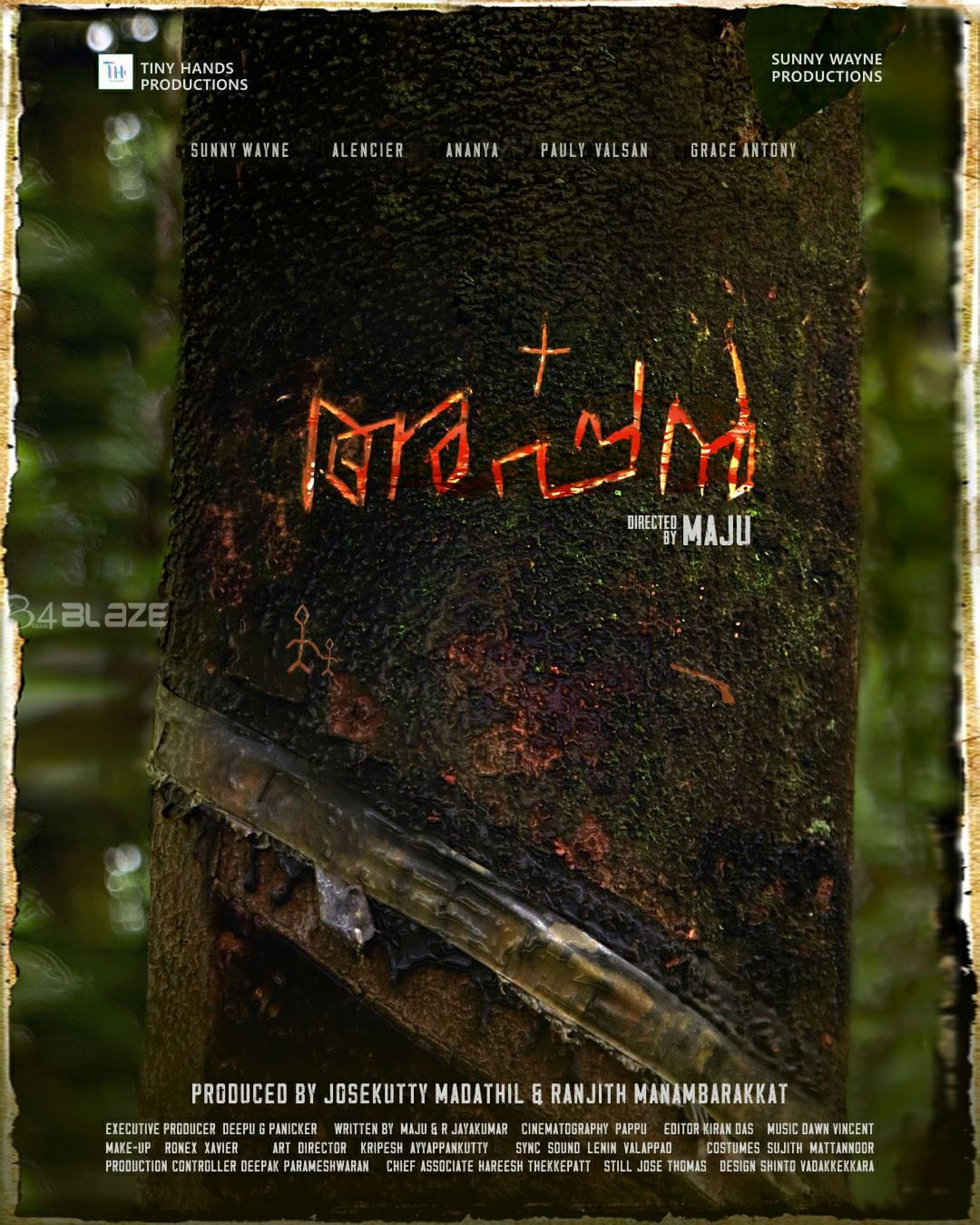