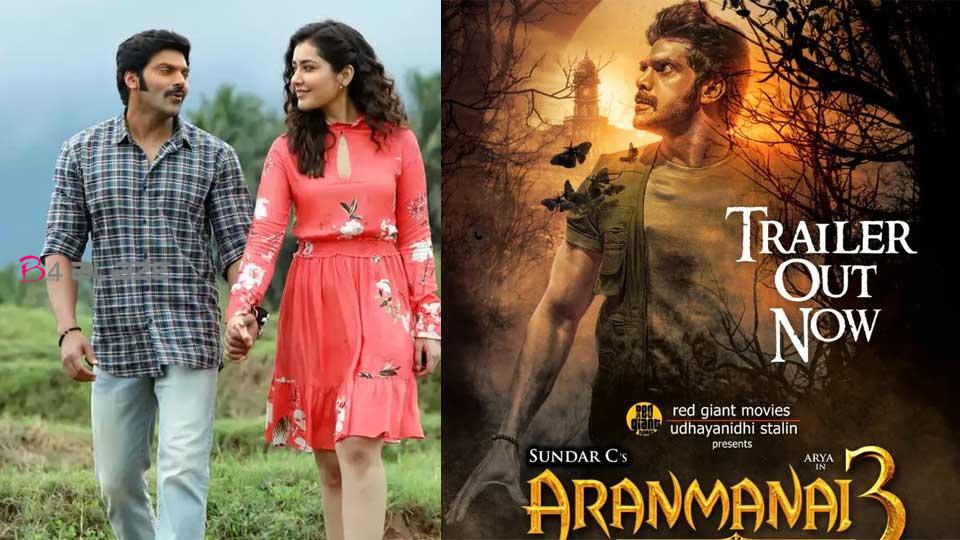 Director Sundar C is extraordinary for his shock series ‘Aranmanai’, and the third piece of the film is prepared for release. After Vinay and Siddharth highlighting separately in the past two sections, Sundar has thought of Arya for the third series of ‘Aranmanai’. Presently, the producers have delivered the trailer of ‘Aranmanai 3’, and the frightfulness satire guarantees it to be an ideal help film amid the pandemic danger. From the trailer it looks, Sundar C has managed an alternate storyline for ‘Aranmanai 3’ loaded up with turn, frightfulness, and satire revolt.

‘Aranmanai 3’ highlights Arya, Andrea Jeremiah, and Raashi Khanna in lead jobs with Sundar, Sakshi Aggarwal, Vivek, Yogi Babu, Kovai Sarala, and Mano Bala in supporting jobs. Arya has transformed into an apparition interestingly, and he is set to terrify the fans with it. Likewise, the film will star the late entertainer Vivek, and his person in the film will genuinely associate the crowd without a doubt. ‘Aranmanai 3’ has been shot in different areas in Tamil Nadu, and a terrific is a royal residence in Jaipur. 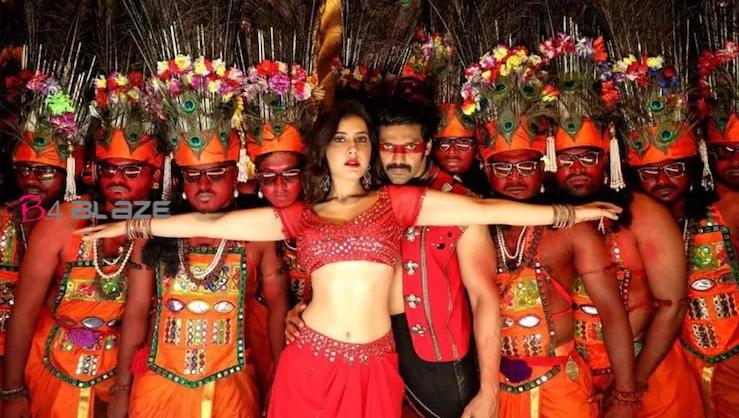 In the last two Aranmanai movies, divine intervention was largely passive. In Aranmanai 3, however, god seems to make a direct intervention in the climax to save humans from vengeful ghosts. At the end of the trailer, the giant statue of a lion at the feet of a goddess comes to life to defend innocents. And that feels like a throwback to the 1990s devotional films, when gods came down from heaven to save their devotees from dark forces. So technically, Sundar C has made a Kodi Ramakrishna-Esque devotional film in the mold of horror-comedy 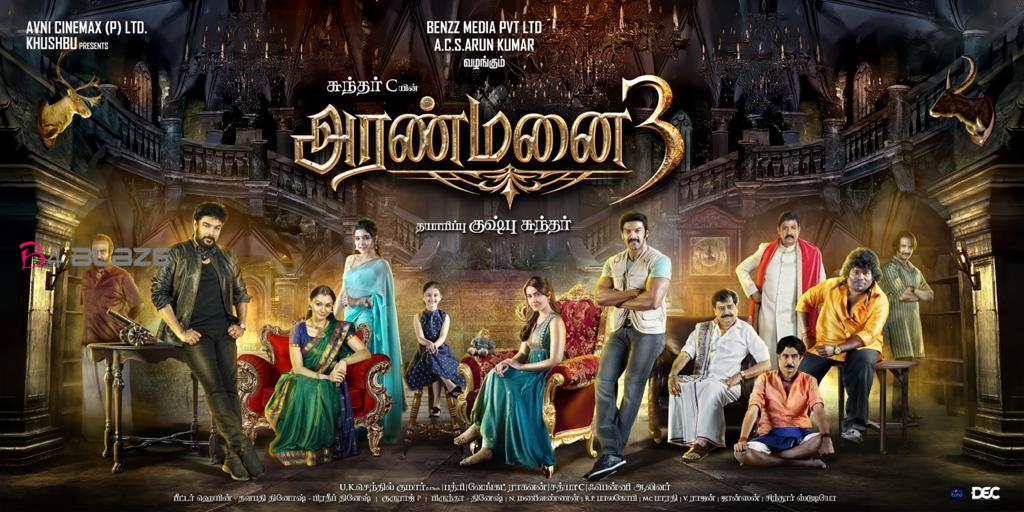 ‘Aranmanai 3’ is scheduled to have a stupendous dramatic delivery on October 14 during the event of Dussehra, and the advancements have started in style with the trailer.