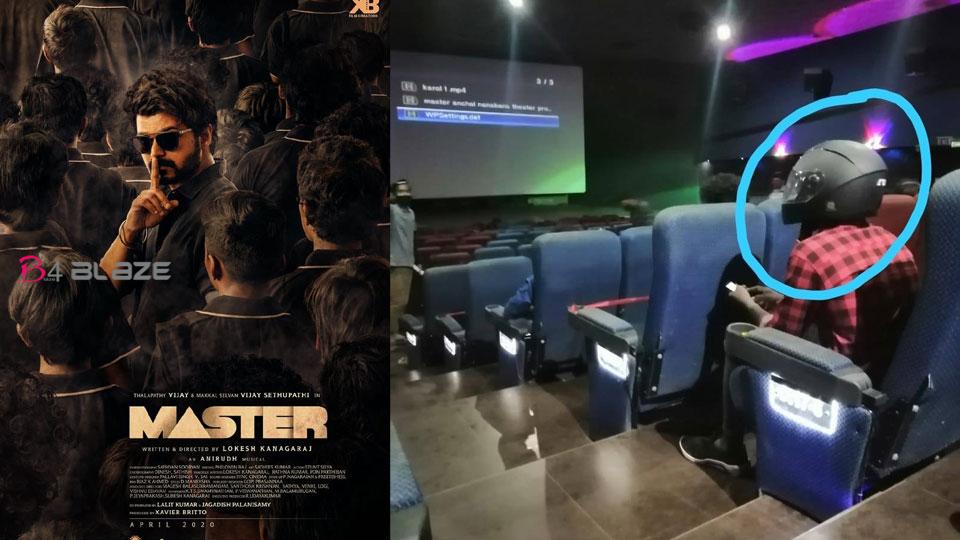 Ten months later, all the theaters in Kerala are awake from today. Vijay movie master has awakened the theaters. The film has been garnering rave reviews since its first show. The film manages to entertain as well as inform. But another interesting incident is now going viral on social media. The image of a fan in the theater wearing a helmet to see the master is now going viral on social media. Some find it interesting to note that Covid put the helmet on in fear, while others say it may or may not mean that the helmet will be lost if left outside. 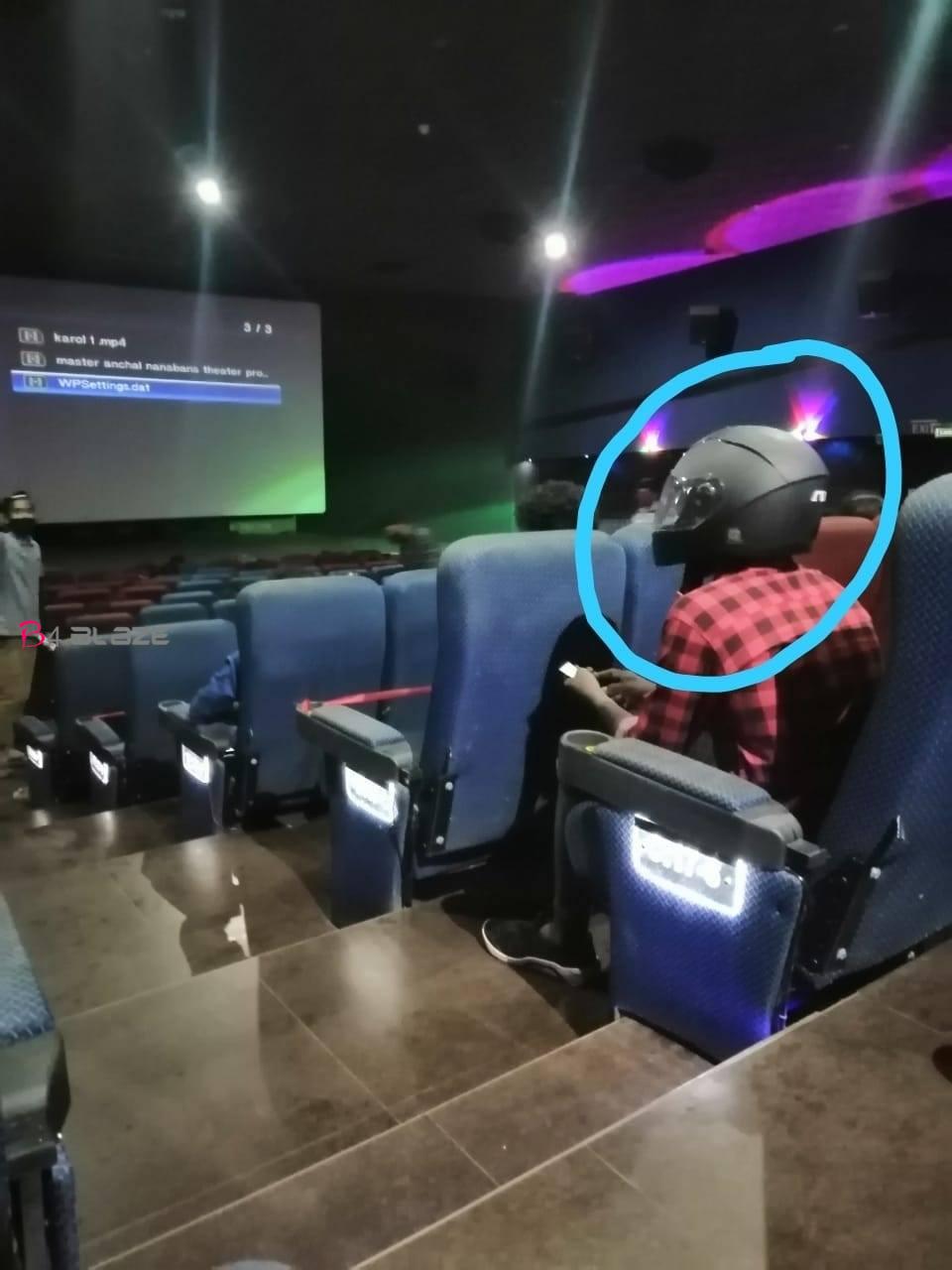 Anyway, this fan is also discussing with the master on social media. In Tamil Nadu, all the tickets were sold out earlier. The audience was allowed entry in 50 percent of the seats. The first show started at 4 am as special screenings were allowed. Fans in theaters in Chennai have been attending the celebrations since last night. 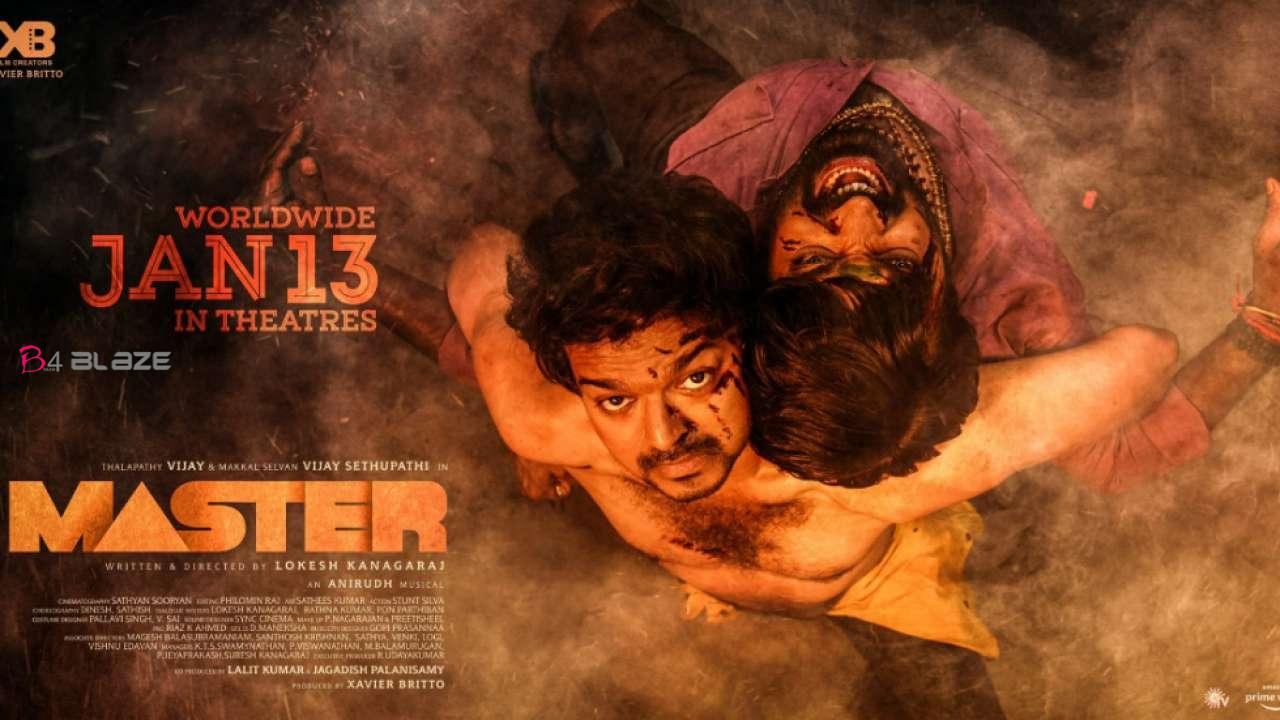 In places including Tirunelveli, Coimbatore, and Salem, fans flocked to the theaters from night tonight. In Coimbatore, fans cut the cake and joined the celebration. Celebrations were banned due to Covid restrictions. The FDFS shows were held in crowded audiences in many places. Vijay and his son Selvan Vijay Sethupathi’s films were greeted by fans in front of theaters in Tamil Nadu. The film stars Malavika Mohanan, Arjun Das, Andrea Jeremiah, and Shantanu Bhagyaraj among others.