The Good Doctor is one of the best ten series on Netflix . Fans have given it a very high rating and are awaiting eagerly for the next upcoming season to be showcased which is based on the recent pandemic situation .Freddie Highmore who has played the role of Dr. Shaun Murphy in this series has worked a lot for the series .The show is based on the adolescent having savant autistic syndrome who chooses a career of becoming a resident surgeon at  San Jose ,St. Bonaventure Hospital. He gets antagonism from few of the staff to achieve the position . 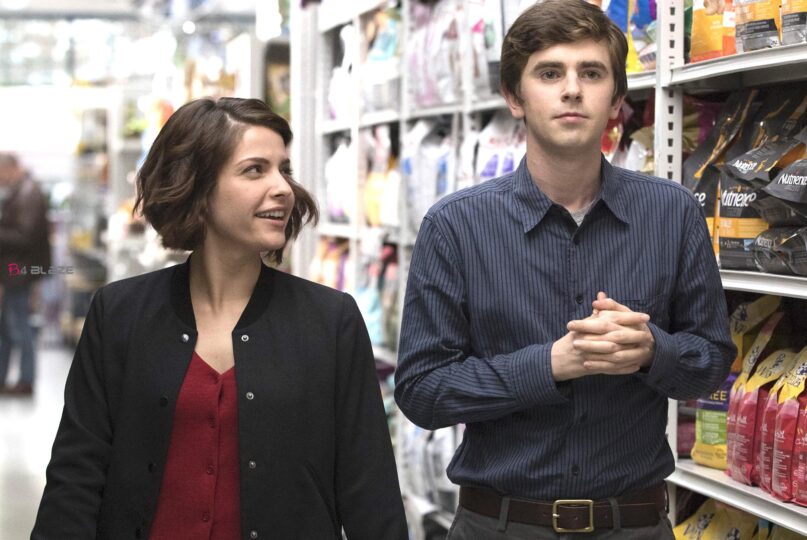 It was not easy for Freddie to portray himself as being an Autistic child . He has worked a lot for the series as it was a challenging role .Freddie also shares that he has few of his friends who have Autism which connected him to the character making it more simpler. However that was insufficient ,he took references from many books related to Autism.The character of Dr. Murphy needed so much study and the team had also appointed a special counselor as a special guidance. Dr Murphy had a very difficult childhood so he is emotionally attached to all memories of his childhood so his reaction needed to be more precise .The director and the writer of the series David Shore guided Freddie for his role and it has gained humungous popularity. 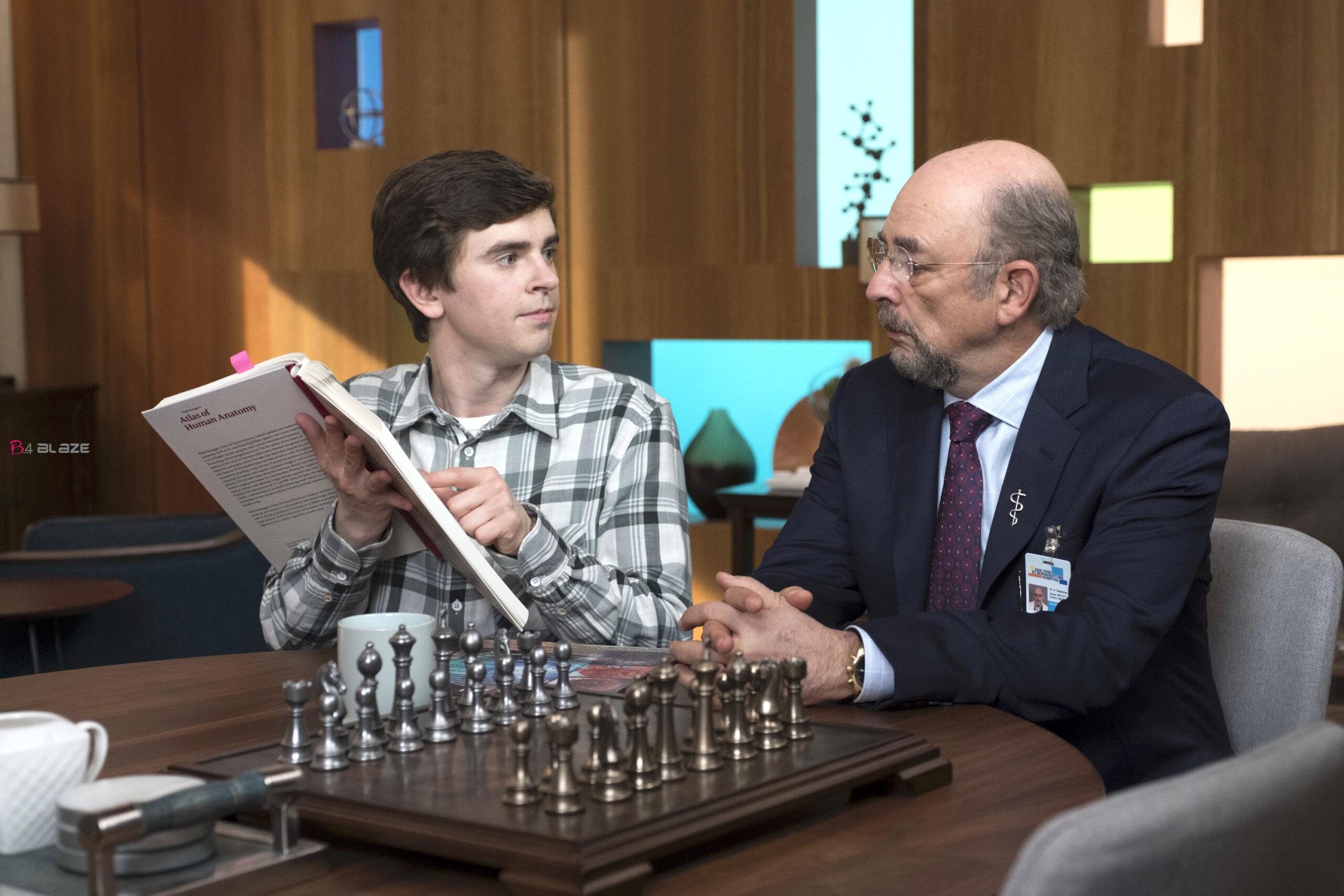 Dr Murphy is a British child actor and he has worked in couple of movies.Many people who have seen the series for the first time might portray him as a real autistic child.Every season, every episode has its own new story which makes the series more interesting .