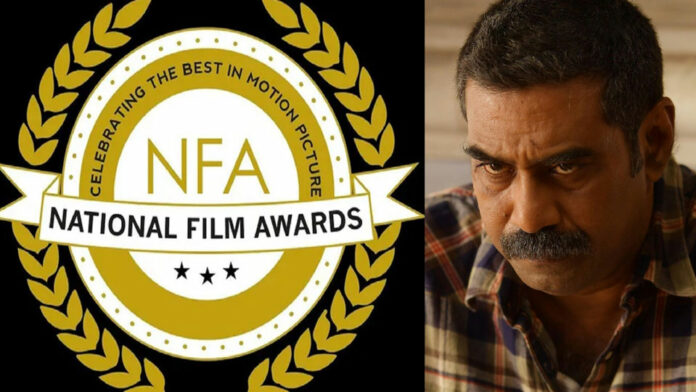 Today at 4 PM, the highly anticipated National Film Awards 2022 are scheduled to be announced (July 22, Friday). With numerous outstanding films and performers making it to the final round of the competition, the Malayalam Film Industry is predicted to win big at the 68th National Film Awards, much like every other year. The well-known Malayalam actors Fahadh Faasil and Biju Menon are said to be among the front-runners this year.

Many performers have travelled far to attend the 68th National Film Awards, which will be hosted at the National Award Centre in New Delhi on July 22, 2022. And this time, it’s reasonable to anticipate that Sidharth Malhotra and Vicky Kaushal, two actors from Bollywood, will sweep the board. Vicky’s Sardar Udham Singh and Sidharth’s Shershaah might receive the most praise. In addition to these Bollywood films, the south’s blockbusters Pushpa: The Rise, RRR, and Surya’s Jai Bhim are also included, and their fans cannot contain their joy to see their favourite stars receive the accolades that they so richly deserve.