Mollywood boasts a number of acclaimed directors, musicians and actors. The Malayalam film industry has seen a sudden growth and everyone seems to love the refreshing change. This can be credited to a lot of open mindedness in the industry that offers opportunities not just to men, but also to several women to shine in fields, which are generally male dominant. Women in the film industry generally were actors and musicians. Script writing and direction were strictly reserved for the men. In the past few years, perceptions have changed and there has been an entry of several brilliant scriptwriters and directors, owing to the change that Mollywood has seen. Being a woman, these people know exactly the plight of womanhood and use movies as their medium to express their passion and message. 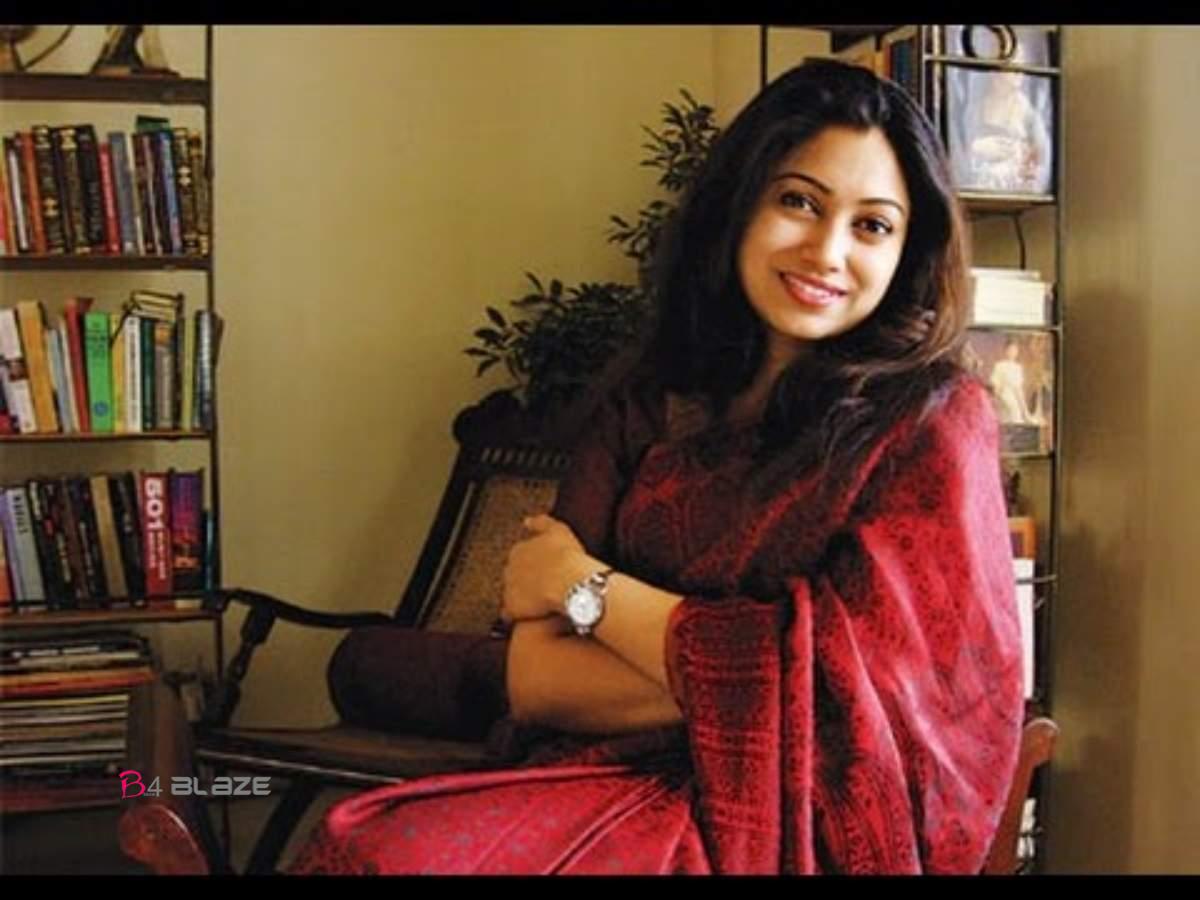 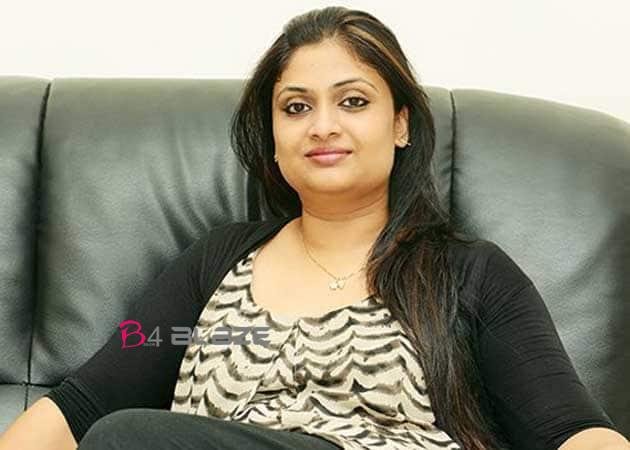 Geetu was a five year old when she captured the hearts of her audience through the movie Onnu Mudhal Poojyam Vare, a Mohanlal starrer. She then acted in the remake of the Malayalam movie Ente Mamakuttiammakku titled En Bommukutti Ammavukku, where she played the title role. Having a stinst of cinema in her since childhood, she went on to pursue acting and directing and later on acted in Nala Dhamayanthi, produced by Kamal Hassan. She has acted in about 33 films; however she knew that her heart lied elsewhere. She got into direction, the field that she was most passionate about and directed two movies, one in Malayalam which was a short film and another in Hindi. The Hindi movie Liar’s Dice won the Special Jury award at the 18th Sofia International Film Festival and also received two National Film Awards.

After making her mark in the Kollywood industry through June R, Revathi made her debut through the Malayalam film Mad Dad. She has done over six feature films and about 480 commercials.she talks about how commercials are much difficult to direct in comparison to movies which she claims has ‘breathing space’. An ad however does not have that advantage as it is completely based on capturing the audience with the fraction of a second before they change the channel.

After stealing all our hearts through her brilliant performances in movies like Punnagai Mannan and Mouna Raagam, this yesteryear actress has tried her hands at directing movies. She made her directorial debut through an Indian English film, Mitr My friend which won the English National Film Award for Best Feature Film in English. She also directed the Shilpa Shetty starrer, Phir Milenge. She also directed the English short film Red building where the sun sets.

After working as the assistant director for movies such as Innathe Chinthavishayam, Vinodayathra, Rasathanthram, and Narendran Makan Jayakanthan Vaka, Sreebala K Menon became the associate director for the movie Bhagyadhevata. She assisted Sathyan Anthikad in many movies that helped her enter the league of female directors in the Malayalam industry. She is currently by writing scripts to become an independent director.

Listening to Yesudas song, a trip with friends!

I don’t have to fear Geethu Mohandas and I don’t like her: Aisha Sultana with revelation 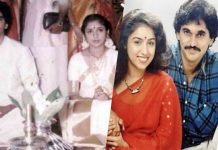 Still I maintains good friendship with him: Revathi

Amaram movie was the turning point of my life: Maathu