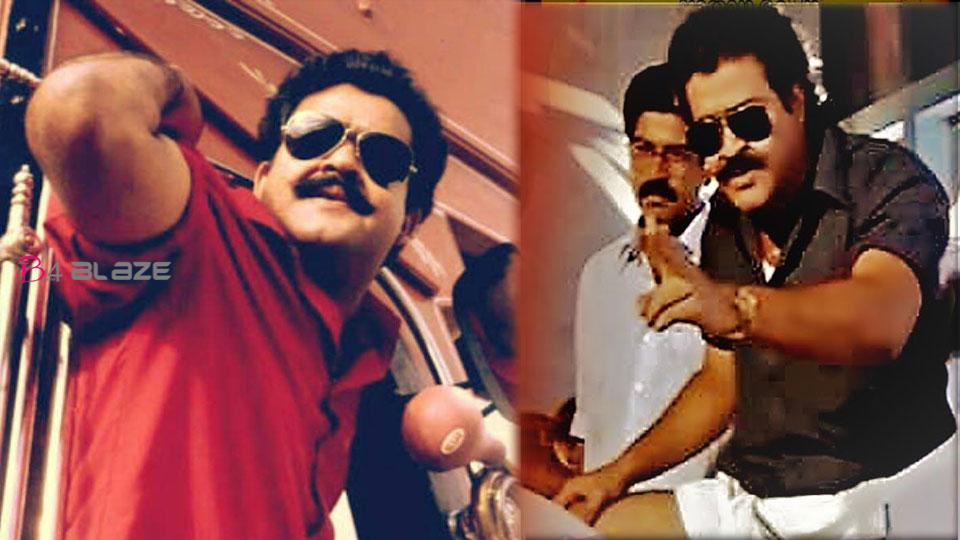 It has been 26 years since Aaduthome, Chacko Mash and Ravunni Mash conquered the hearts of the Malayalees. Now, Mohanlal is expressing his love to director Bhadran on the 26th anniversary of Spadikam. Bhadran himself shared this in a Facebook post. “When Lal, who kept Aaduthoma in his heart like a treasure, reminded me that ‘the biggest villain seen in Malayalam is 26 years old today, I felt the urge to swim in an ocean. Geometrics Film House is preparing to bring Aaduthoma back to the big screen by overcoming the obstacles created by Kovid. The Digital 4k Teaser, which was supposed to be released for birthdays, will be on display after two or six days of heat and cold, ”says Bhadran.

Spadikam was designed with great emphasis on plot, character build-up and emotions. Aaduthoma, the archery hero who wakes up the audience, makes the audience’s eyes water with his flashback stories. Aaduthoma is an action hero who has been captivating the audience for years. Bhadran directed ‘Spadikam’ starring Mohanlal was released on March 30, 1995. The director is all set to re-release Spadikam in digital format, which has excited generations. Bhadran is currently working on a film titled Juthan. He also revealed that he is working on a movie titled ‘Yantram’ starring Mohanlal. Fans are hopeful that the Bhadran-Mohanlal duo will be able to do wonders on the screen once again.

Mohanlal’s Spadikam to have re release !! Check out the first look poster !! 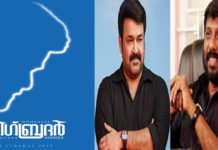 Mohanlal-Siddique team reunite for the Next Film ‘Big Brother’ 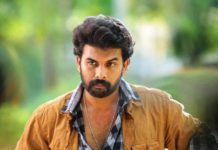 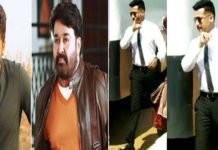