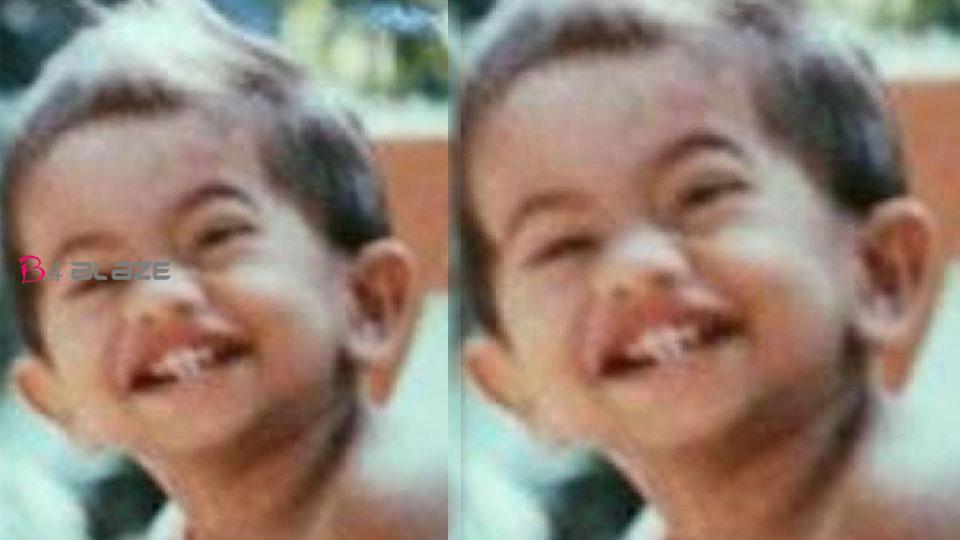 Aju Varghese is an actor who made his film debut in the 2010 film ‘Malarvadi Arts Club’. His acquaintance with his friend Vineeth Sreenivasan in college led him to quit his engineering job and bring Aju to the cinema. Now, Aju is sharing a picture from his childhood. Fans commented that the laughter was still the same. Aju made his film debut with four newcomers, Nivin Pauly, Shravan, Harikrishnan, and Bhagat. Aju, who was focused on comedy roles, did not have to look back. Aju has acted in over 100 films in 11 years. Mayamohini, Thattathin Marayathu, A Northern Heroic Tale, Zachariah’s Pregnant, Om Shanti Oshana, Punyalan Agarbathis, Silver Owl, Remember This Face, Kunjiramayanam, Su Soo Sudhi Vatmikam, Two Countries, Adi Kapyare Koottamani, and Court, Aju has been a part of many successful films including Ring Master, Goat, Jamnapari, Helen, First Night and Ittimani Made in China.

Aju also acted in the movie ‘Kamala’ directed by Ranjith Shankar. Aju also played the lead role in Sajan Bakery Sins 1962.Aju is active in production as well as acting. Aju is currently running a production company called Fantastic Films with Dhyan Srinivasan and Visakh Subramanian. Love Action Drama was a film produced under the banner of this production company.