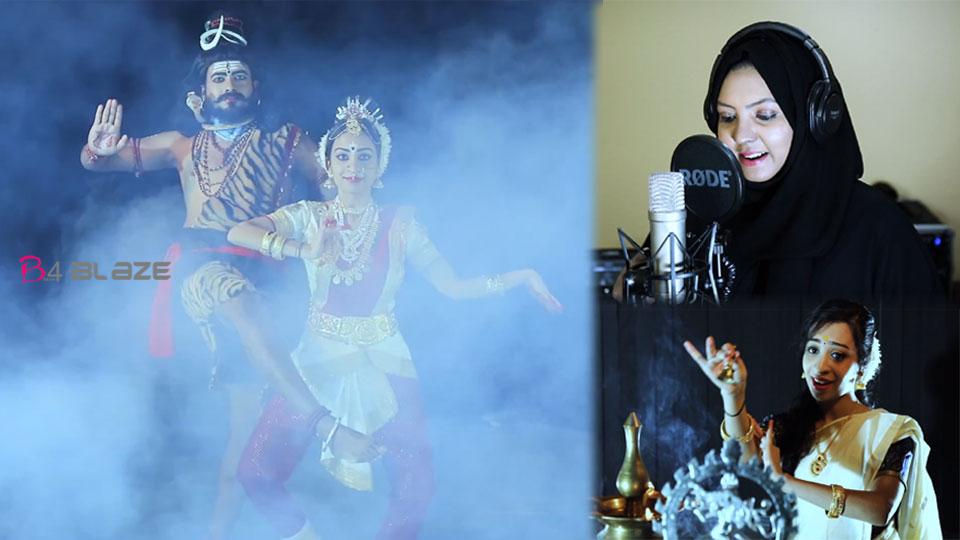 The song is directed by Anshad. The song is performed by a Saudi art group. The music of the song ‘Shankara Jadadharam’ is composed by Anshad Filmcrafts and lyrics are written by Dhinesh Chovana. Cinematography is by Sindhu Soman and Vishnu Vijayan. Nandan P Oiyara is the audio producer. The song is sung by Shabana Anshad. Nisar Guru is the Art Director. The song was released today.