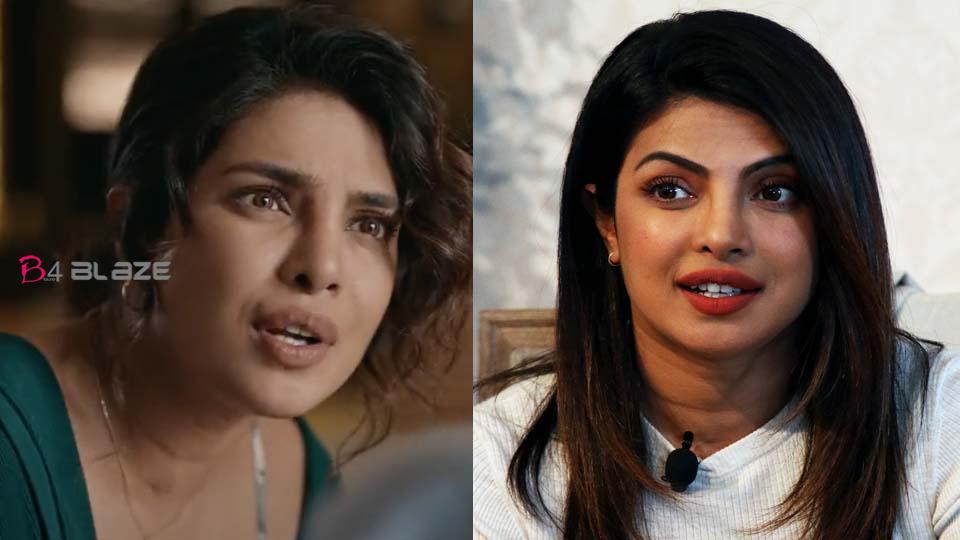 Global icon Priyanka Chopra has made some interesting revelations about her personal life in her memory. From addressing rumors of going under the knife to facing racism during her school days in the US, the Quantico star has bared it all in her book. In her memory, PeeCee has also narrated a story about falling for a boy, whom she named Bob in the book, during her school days in America. Walking down the memory lane, the actress opened up about her puppy love story. 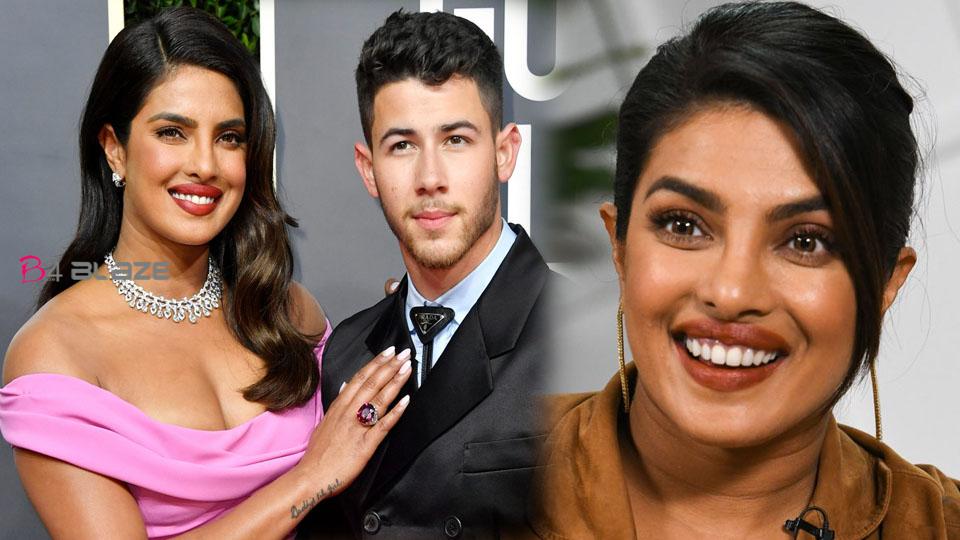 Priyanka wrote in her book that she met Bob in her school when she was in 10th standard and was living with her aunt Kiran in Indianapolis. She was beaten by him as he won her over with his funny faces and the most romantic gestures. Priyanka recalled how he gifted her his chain and held hands with her at school. Then she was in love with him so that she had even planned to get married to him. As per a report in Zoom, Priyanka wrote in her book, “One day Bob and I was sitting on the couch watching television, innocently holding hands, when suddenly, outside the window on the sidewalk below, I saw my aunt making her way up the stairs. I panicked. It was 2 in the afternoon and not her usual time to return. There was no way Bob could go outside the house and he and I ran to my room and I shoved him into my closet and told him, ‘Stay there until I can send her to the grocery store.’
She continued, “Kiran masi entered the house and started looking into each room carefully. I was sitting on my bed, with my biology book, pretending I was studying. She came to my doorway and said ‘Open it’ and I asked her ‘open what.’ ‘Open your closet,’ said my aunt. I was shaken as I have never seen my aunt this angry. I opened the closet door, it was a big mess: a boy came out. Masi called my mother and said, ‘I can’t believe that she lied to my face. There was a boy in her closet!” Well, we hope that the book also contains details about how Priyanka handled the situation! After few years, Priyanka Chopra returned back to India and participated in the Miss India beauty pageant. Post winning the Miss World crown, the ‘desi girl’ went on to make a successful career in films. Finally, the actress found the man of her dreams Nick Jonas and married him.