Share
Tweet
Share
Share
Email
Comments
India’s Test and ODI captain Virat Kohli is as of now partaking in a small break with spouse Anushka Sharma and his family in Mumbai. In the wake of playing relentless cricket for over 5 months, Kohli chose to skirt the India-New Zealand T20I series and will join the group in the subsequent Test. But when you’re Virat Kohli, you’re always in the news. This time, it’s because “cool cat” at practice grounds Kohli, notwithstanding not highlighting for the public side right now, has started preparing with India’s Test crew at The Cricket Club of India (CCI) in Mumbai. On Tuesday morning, the advanced extraordinary took to his online media handles to impart a few pictures with a cat.

Answering the image, Anushka Sharma remarked “Hi billi”.
In the interim, previous bowling trainer Bharat Arun, while talking in an interview with Bharat Arun, uncovered intriguing stories from the relationship Kohli and former India skipper MS Dhoni shared during the latter’s playing days.
“Ravi (Shastri) told the significance of having a senior player like Dhoni in the group. It was tied in with giving a great deal of regard. what’s more, he would help him. Kohli got that. obviously. what’s more, it was a consistent progress.” 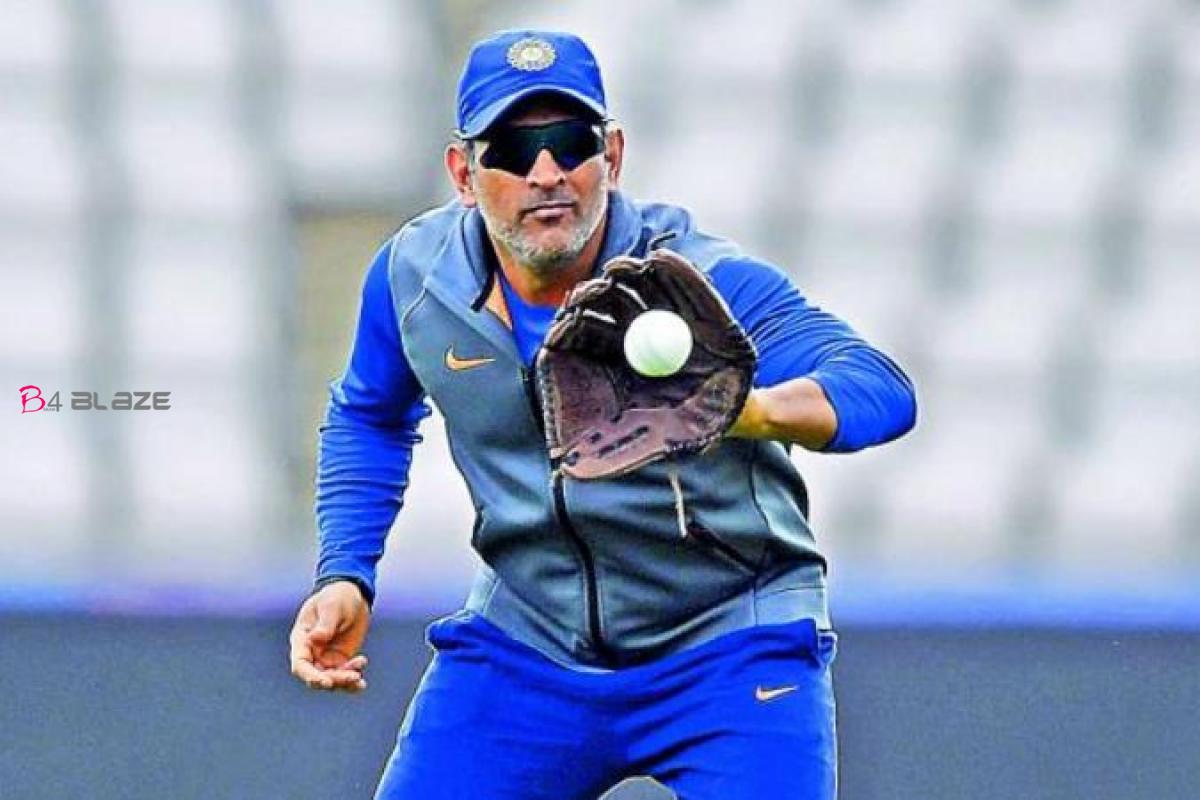 “You could see the regard in the manner Kohli would regularly allow Dhoni to deal with little subtleties and lurk on the limit in ODIs. That sort of stuff can’t have occurred without trust and regard. What’s more, Dhoni likewise saw he was given the space and reacted so well.”
India and New Zealand will face off in the 1st Test in Kanpur, beginning on November 25, Thursday.