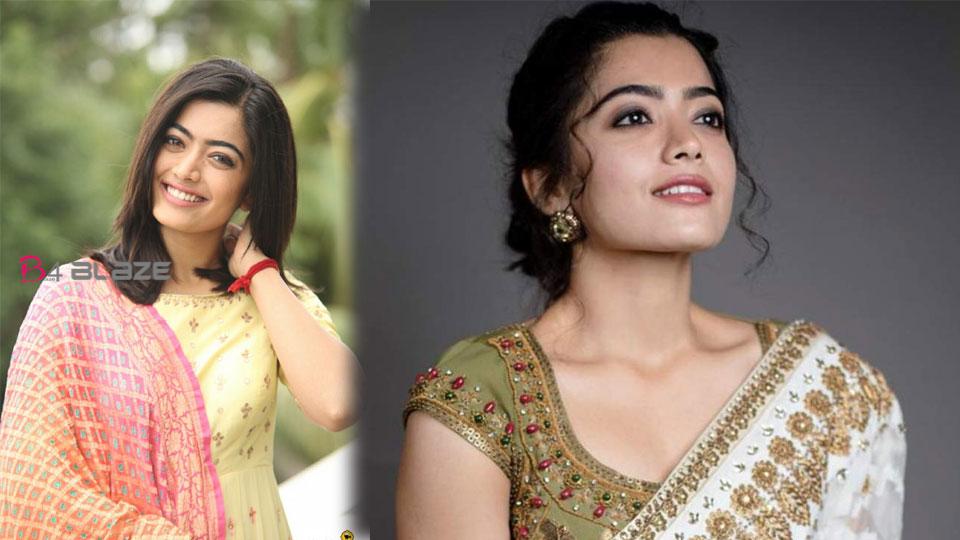 Rashmika Mandanna was first invited to the Bollywood remake of the critically acclaimed Telugu film Jersey. This is the topic of discussion among the fans of the actress now. Geetha Govindam and Dear Comrade became the most marketed South beauty Rashmika Mandanna in Telugu. Rashmika has made a name for herself in Tamil Nadu with her Karthi film ‘Sultan’. The actress is currently preparing to make her Bollywood debut with the film Mission Majnu. Siddharth Malhotra is the hero of Mission Majnu. The shooting of the film is over. Due to the existence of Kovid protocols, it is not possible to say when the film will be released. While talking about Rashmika’s Bollywood debut, things came out about another Bollywood movie that the actress rejected. 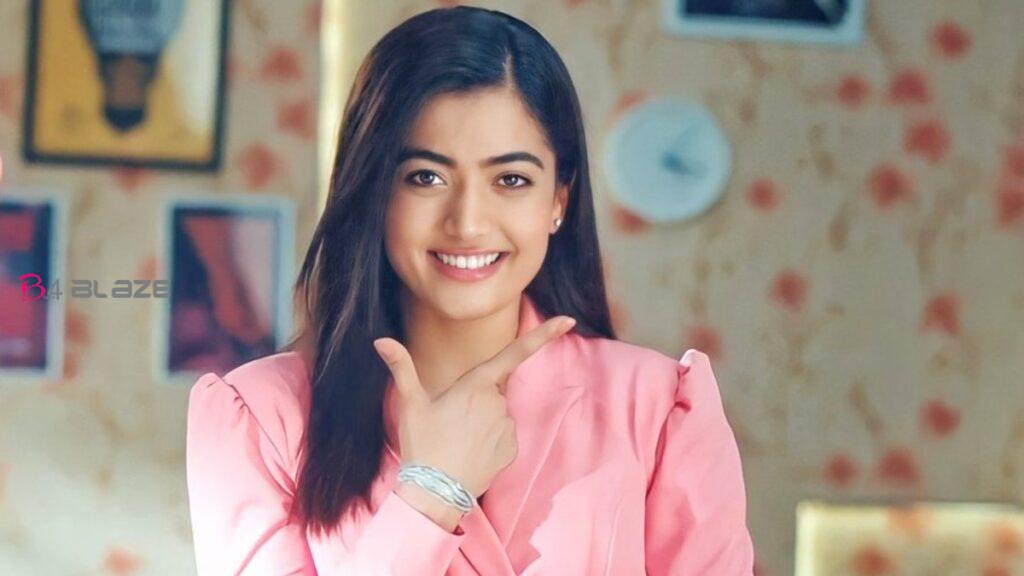 There was another opportunity to look for Rashmi earlier. But the actress denied it. Rashmika was first invited to appear in the Bollywood remake of the critically acclaimed Telugu film Jersey. However, Rashma rejected the film saying that she could not recreate it as beautifully as Shraddha Srinath did in the original.