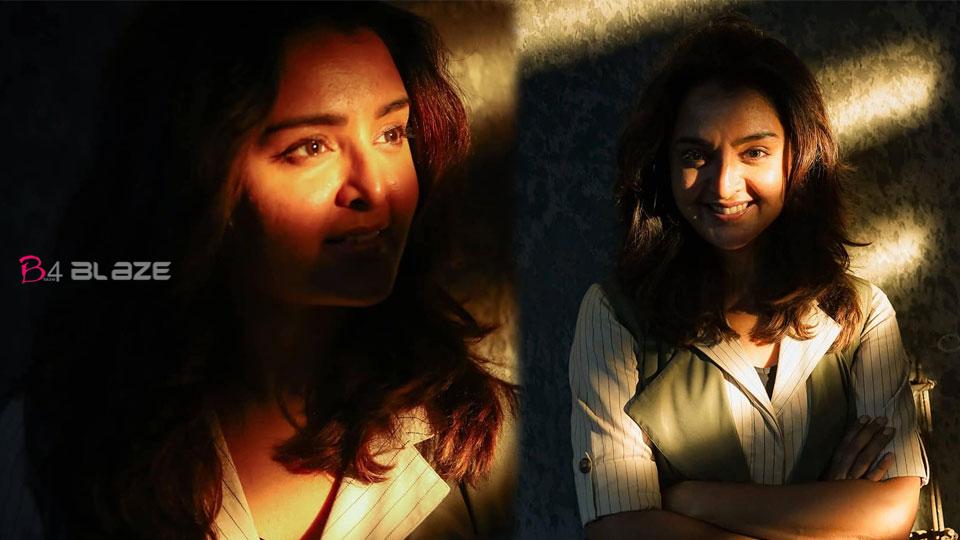 Manju Warrier played the role of Susan in the film. The film, which hit theaters on March 11, is still gaining traction three weeks later. The film, which belongs to the horror mystery category, has received a good response from the audience. The first Mammootty movie to hit the theaters after the Kovid break did not disappoint the fans. The film manages to entertain as well as inform, giving the audience a great theatrical experience with its twists and turns. Rahul Raj’s background music and Akhil George’s cinematography are given a standing ovation by the movie lovers. Directed by newcomer Joffin T Chacko, the thriller is co-produced by Anto Joseph and B Unnikrishnan. It is also Mammootty’s first collaboration with Manju Warrier.

Photographed by none other than Malayalam Cinema’s Ace Photographer MAMMOOKKA!!! This is TREASURE!!!! Thank you Mammookka! ❤️
#Mammootty #ThePriest