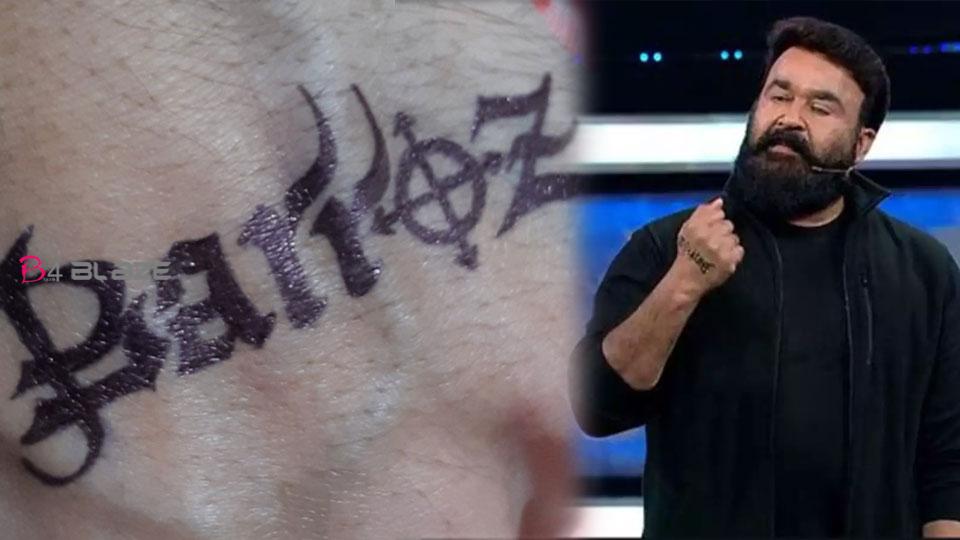 Malayalees say without pride that Mohanlal is the personal pride of Malayalam or Malayalees. The tattoo on Lalettan’s hand is the current topic of discussion. It was at the Bigg Boss show yesterday that Lalettan arrived with a new tattoo on his arm. Tattoo seen in Bigg Boss, the contestants were noticed the tatoo first. Do not know what tattoo he has on his hand. It was nothing but ‘Barros’. Joanne (Mohanlal) for the first time, the first picture of Barros shirt adorned with the director. Mohanlal’s pictures related to this went viral on social media. 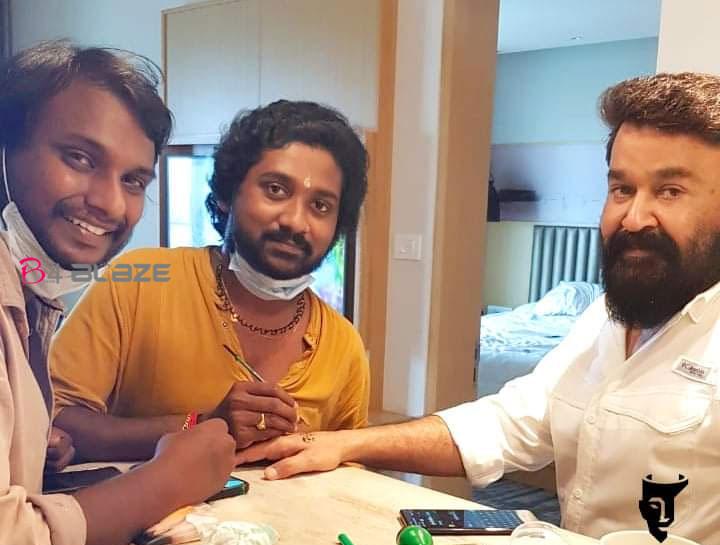 Portuguese film background Barros. Barros is a demon who is the treasurer of Vasco da Gama. Barros, who has been guarding the treasure for four hundred years, is waiting for the real heir. The film is about a boy who comes to Barros in search of treasure. Santosh Sivan is the photographer of Barros. Covid expansion of the now and then the shooting stopped. Produced by Antony Perumbavoor. Jijo Punnus is the screenwriter and technical director. Prithviraj also plays the lead role in Barros.