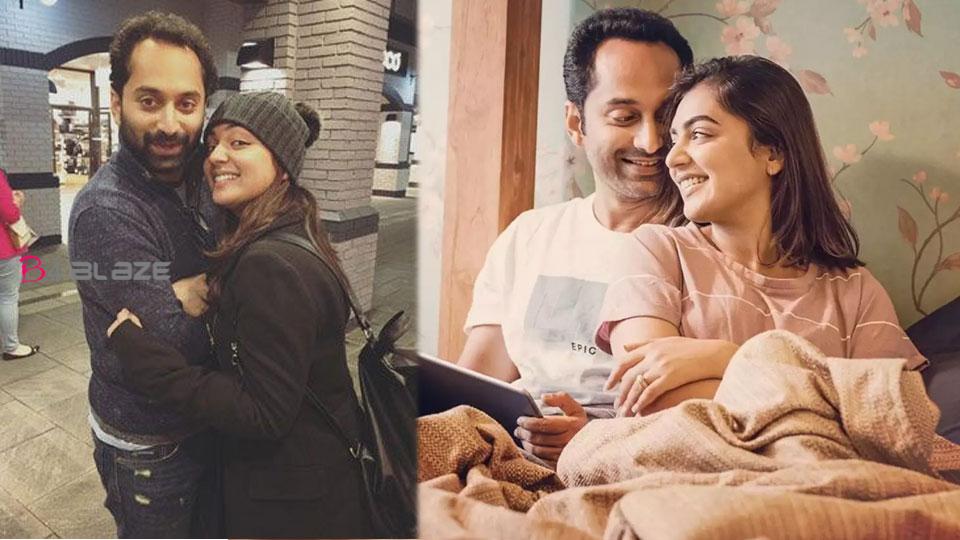 Fahad Fazil is the favorite actor of Malayalam. Fahadh’s films have high expectations from the audience. Fahad has a huge fan base who makes all the pictures he takes beautiful. But Fahad says there is no magic in the success of his films and that he is often lucky. “My wife calls me Lucky Ali because I’m very lucky. I am getting to the right place at the right time. “There is no magic, no rocket science, everything happens,” Fahad said. Fahad was speaking in an interview with the Times of India. 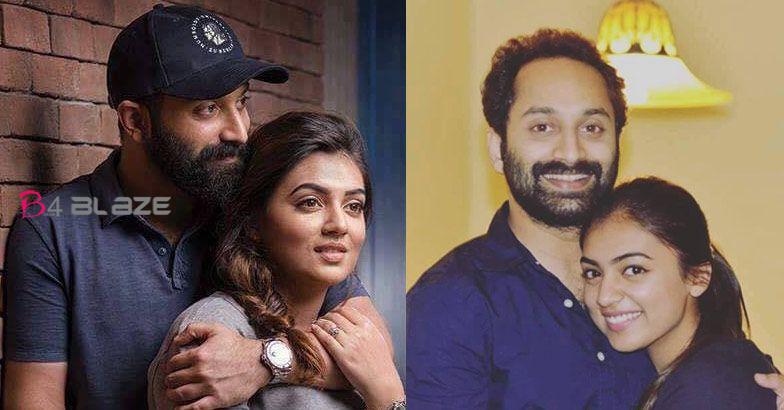 Fahadh has recently released three running films. All three films, See You Soon, Darkness and Joji, received a lot of attention and Fahad received critical acclaim. Fahad is rumored to be making his Telugu debut with Allu Arjun’s new film. It is reported that Fahad will play the villain in the film directed by Sukumar.