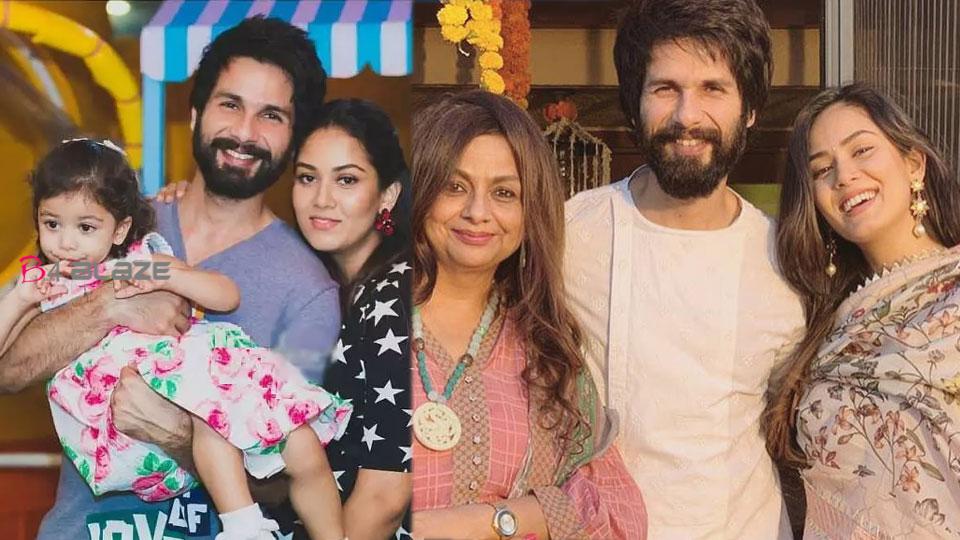 Meera Rajput, while sharing the photo of this love letter of Meesha, wrote in the caption, “Love Letters”. In this love letter from Misha, Shahid Kapoor’s co-star Mrinal Thakur commented, “Oh wow.” At the same time, one user wrote, “What’s the matter, this is the cutest thing on the internet at the moment.” Another user wrote that the matter of letter written by hand is different and special, today has become the day of grandmother. Will be seen in “Jersey” Shahid’s Vrkfrnt Shahid Kapoor then Shahid Kapoor will be seen in the movie “Jersey”. Actress Mrinal Thakur is also going to be seen with them. Please tell me that this film is a Hindi remake of a South film. Apart from this, Shahid Kapoor will also be seen in director Rakesh Omprakash Mehra’s untitled film. Live tv