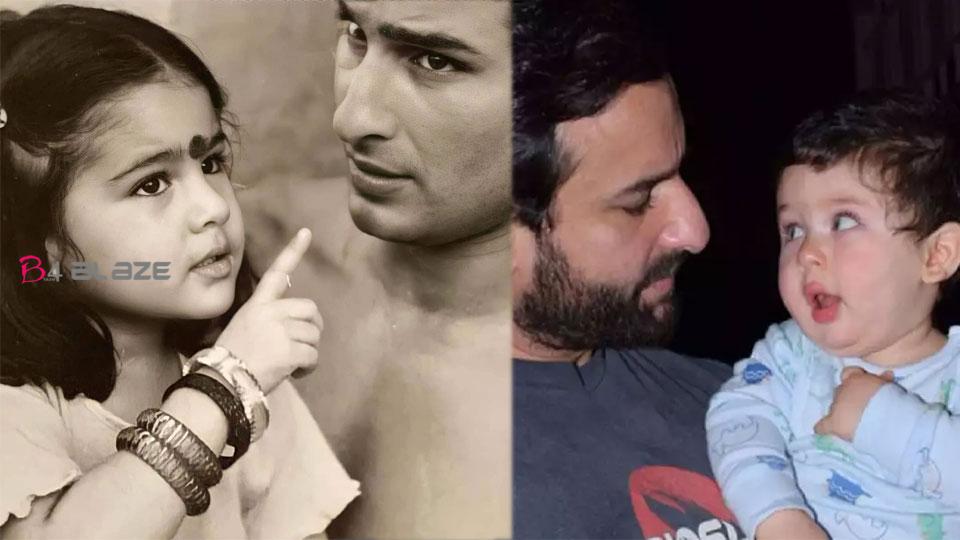 There is a lot of discussion about the cuteness of Taimur Ali Khan in the entire Bollywood. His pictures get captured on social media as soon as he arrives. His actions seem cute to the fans, but let me tell you, Taimur’s elder sister Sara Ali Khan was also less cute than Taimur. After seeing his childhood pictures, you too will definitely listen to us. In some of her old childhood pictures, she looks no less than a poster baby. See also these childhood pictures of the actress. 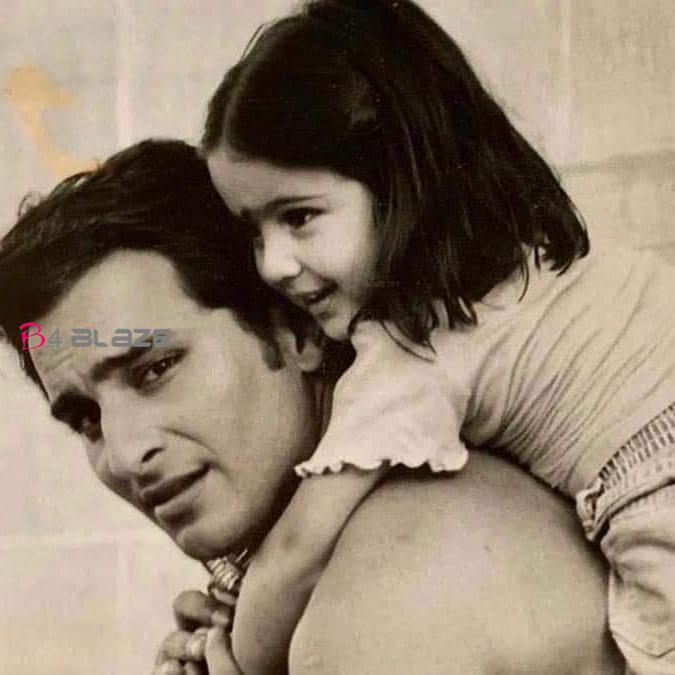 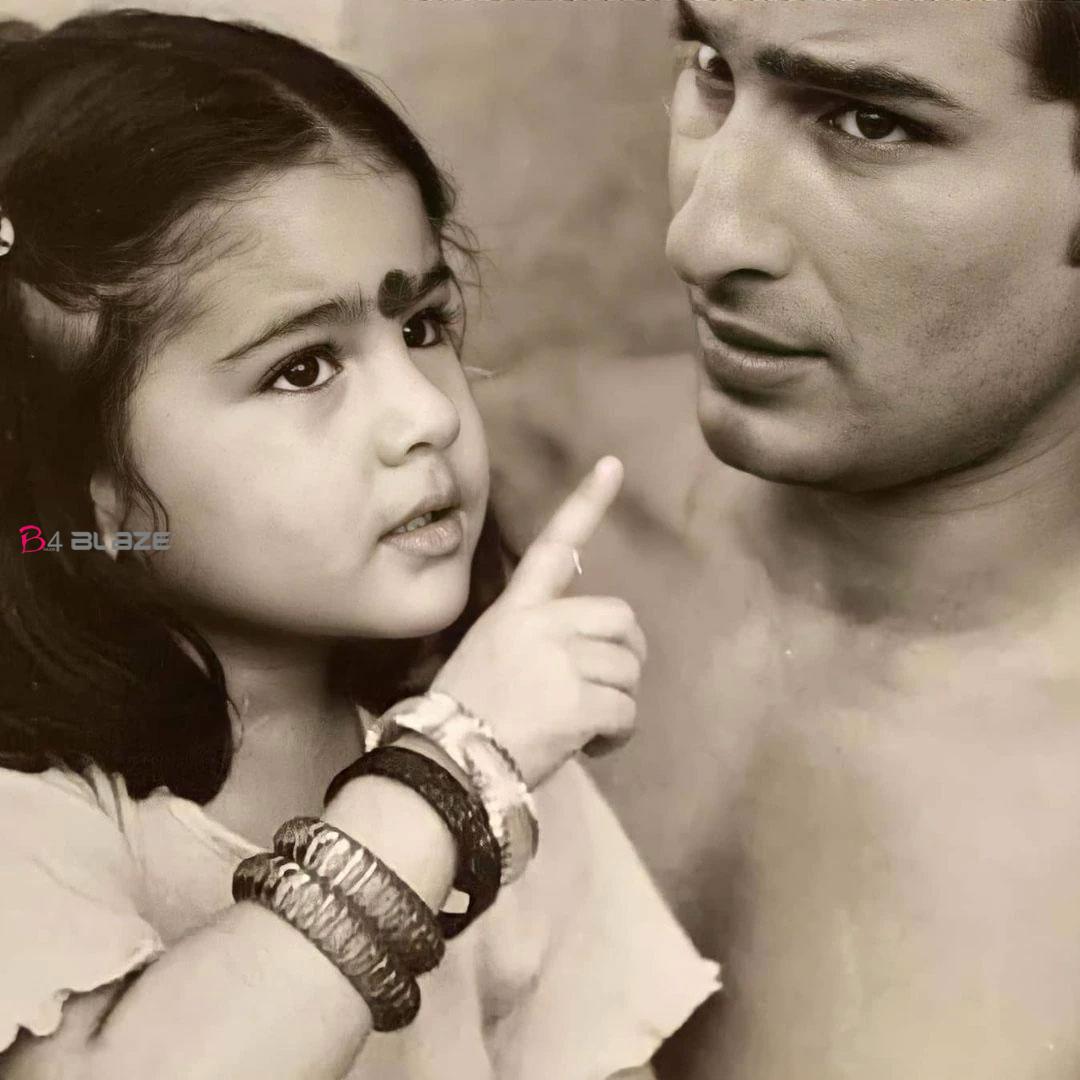 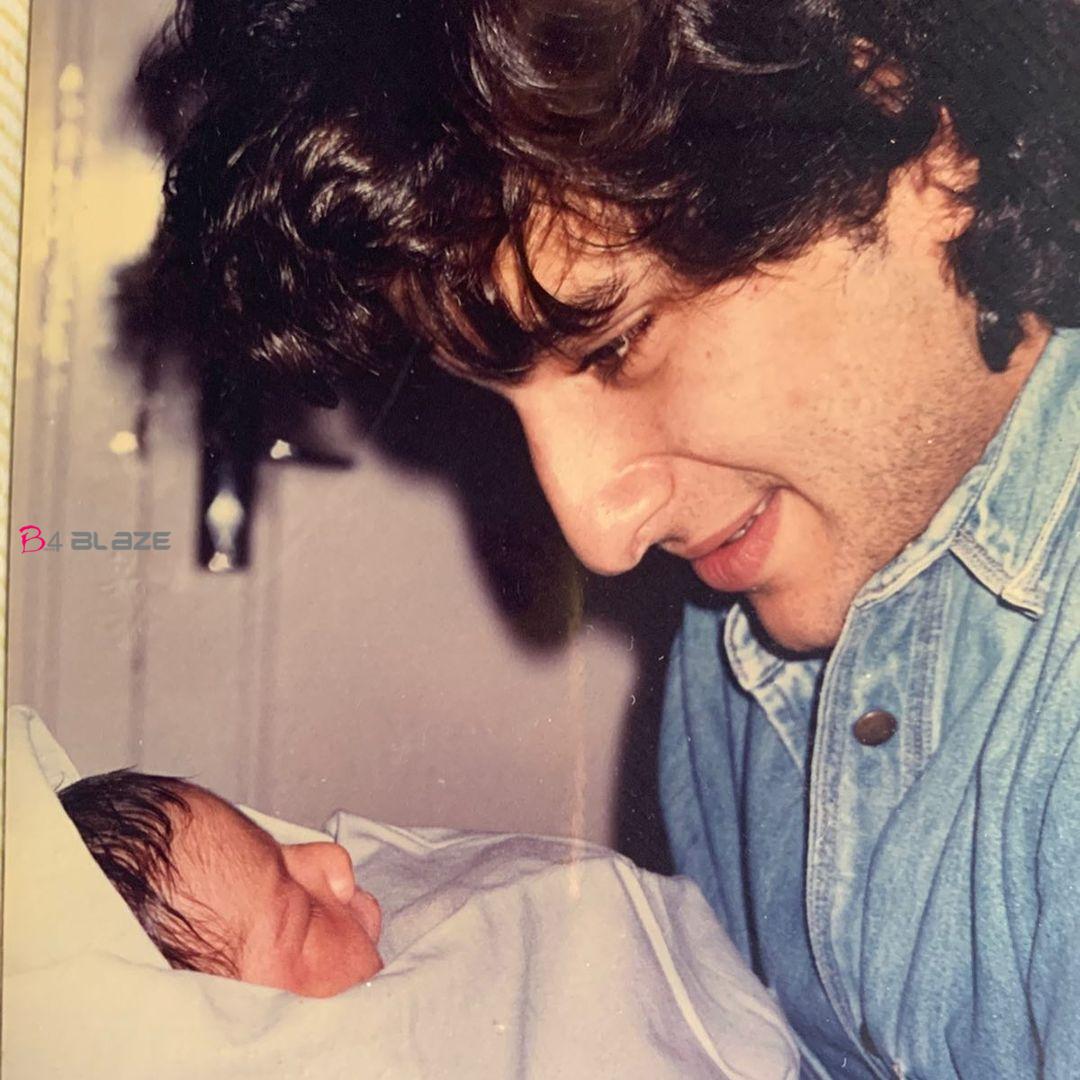 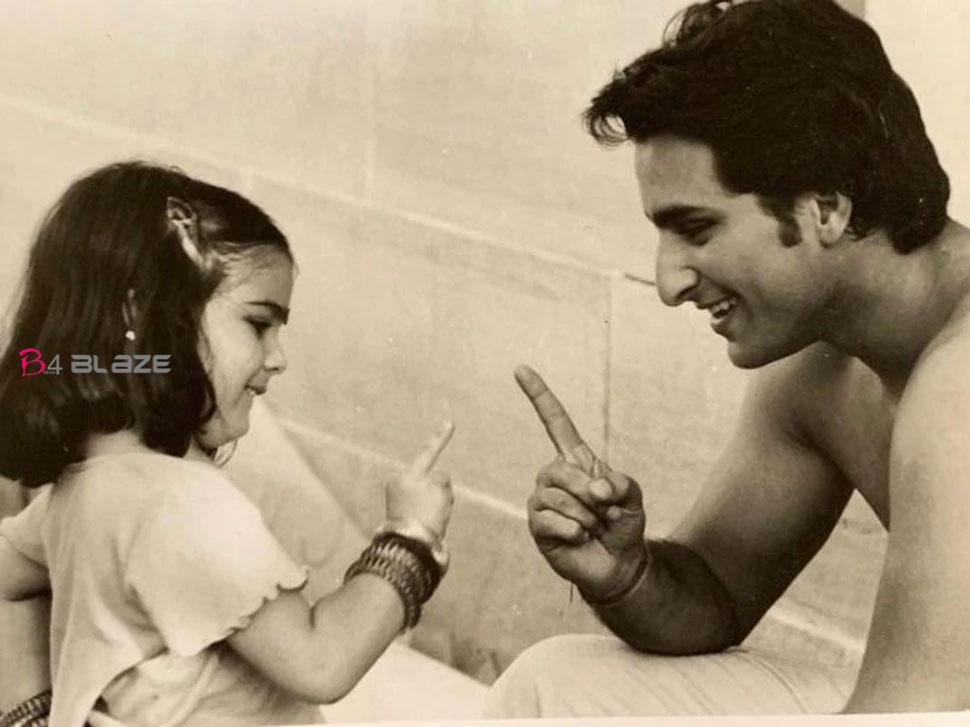 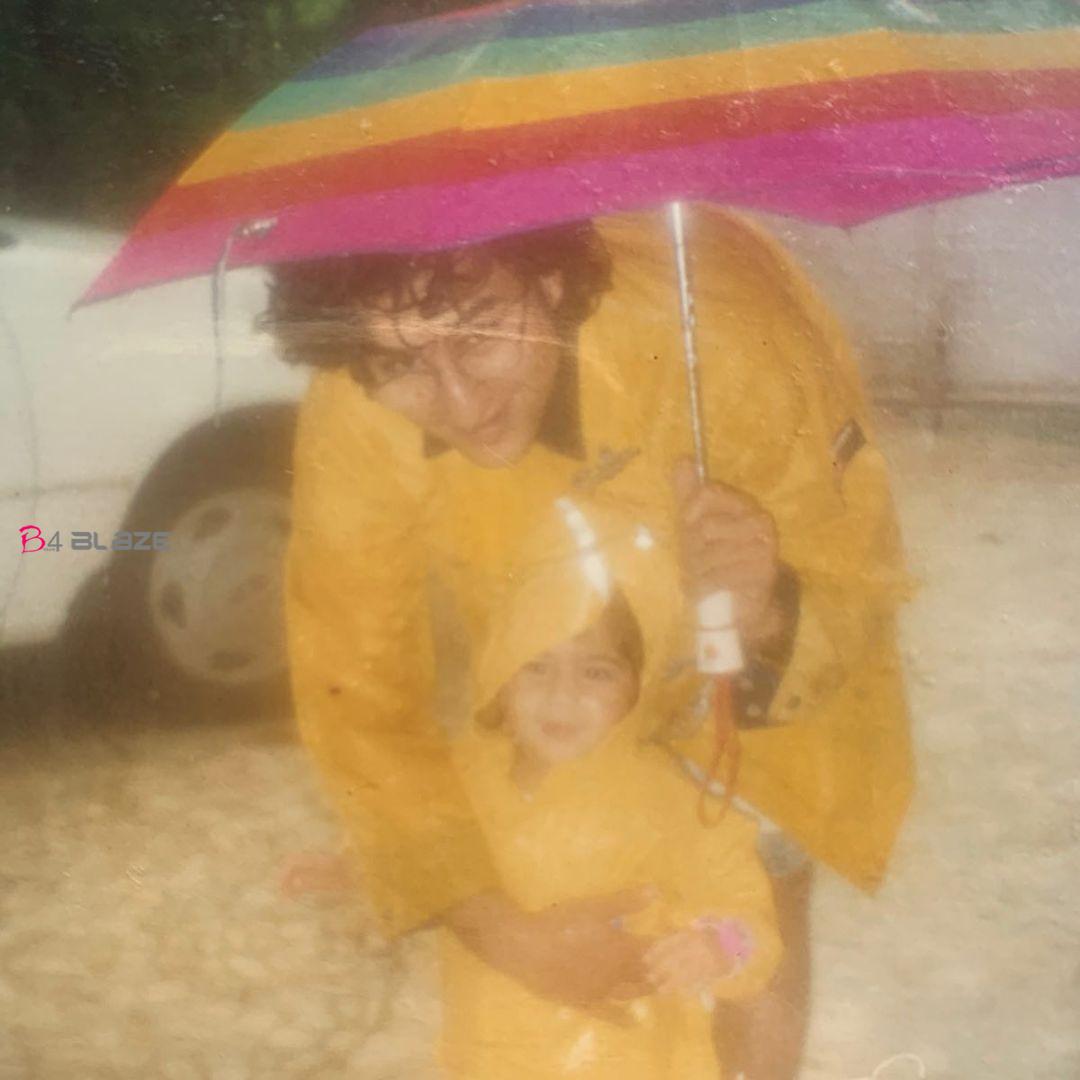 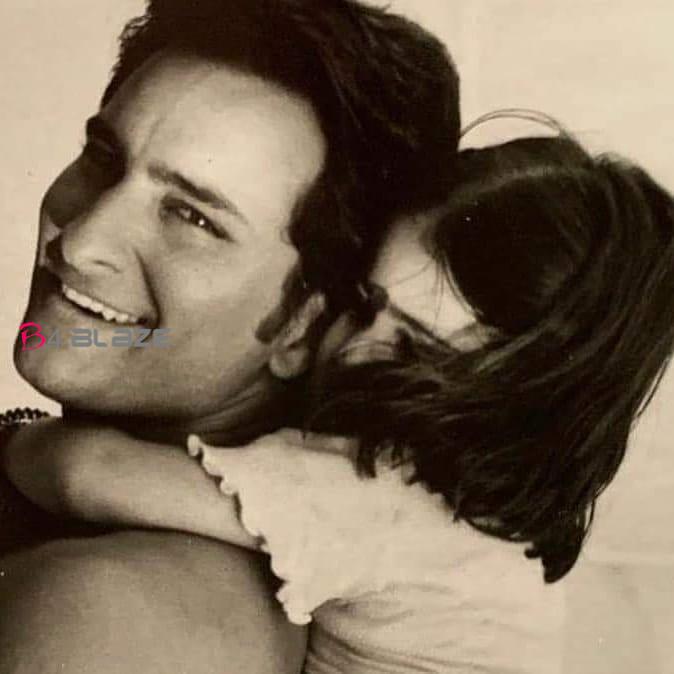 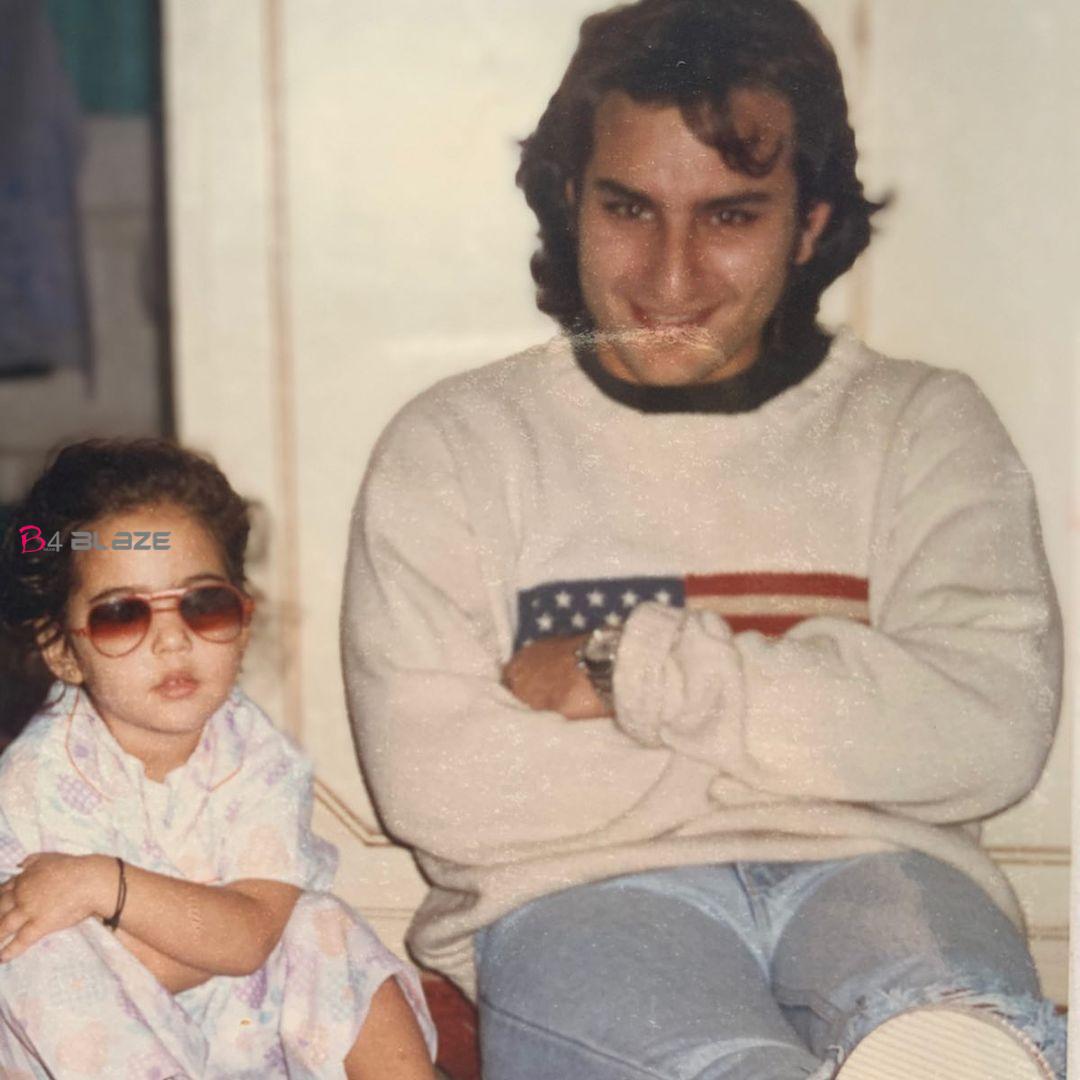 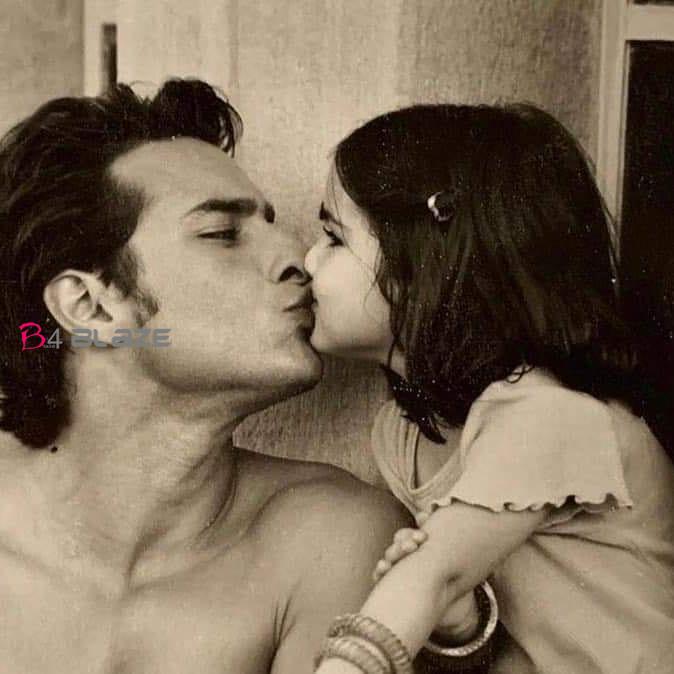