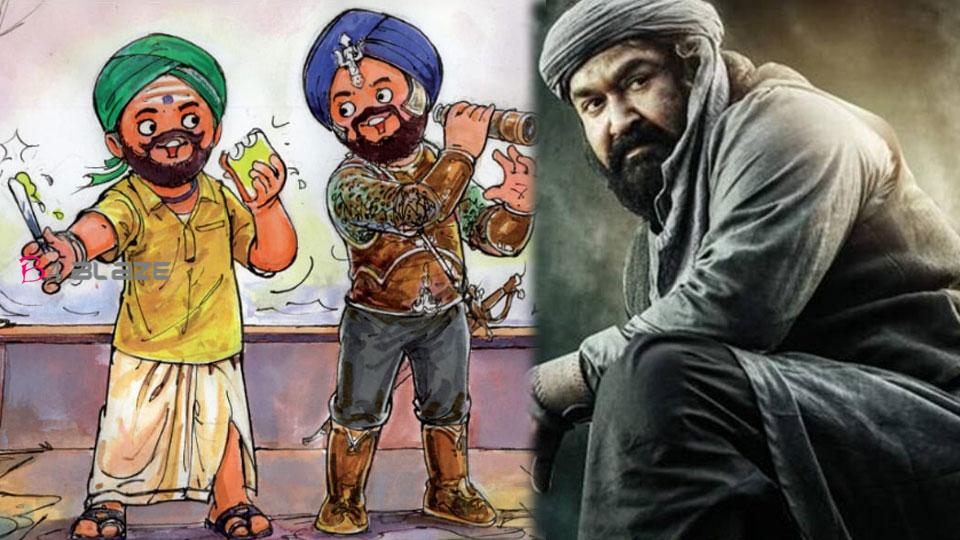 The movie will hit theatres on May 13. Apart from Malayalam, the film will be released in Hindi, Tamil, Telugu and Kannada. Dhanush shared the Best Actor award with Bollywood actor Manoj Vajpayee. The award was given for his performance in the film Asuran directed by Vetrimaran.