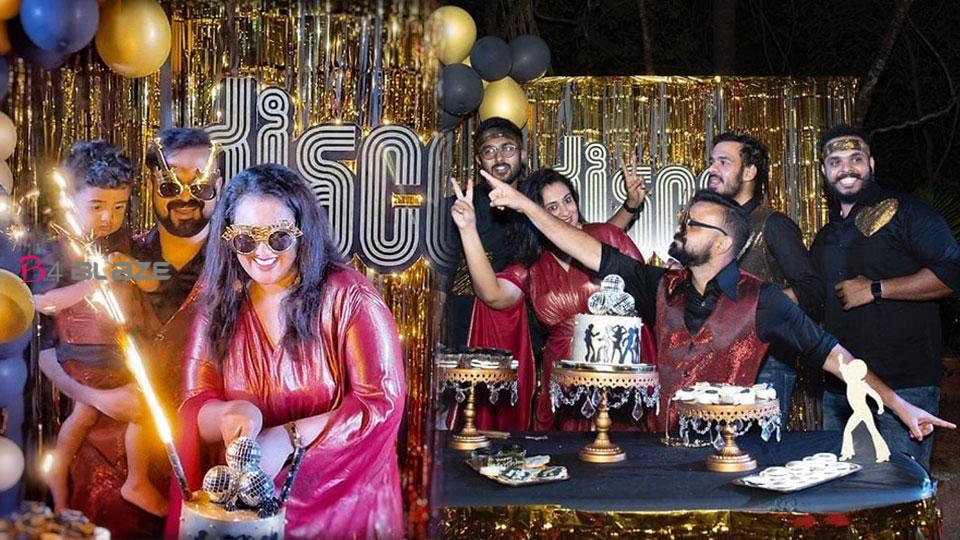 It was the birthday of Priya, the beloved wife of Kunchacko Boban, the favourite actress of Malayalees. Following his birthday, Chackochan shared a picture on social media yesterday titled ‘Happy Birthday to my all-rounder’. Chackochan shared a picture with their son Isaac and Priya. Now Chackochan has come up with more pictures of the birthday celebration. ‘Happieee Birthday my All…May the world be full of dance, disco and dreams fulfilled for you my dear Dame.!! Wishing you nothing less than the bestest…..Priya’ Chackochan shared the picture with the caption ‘A disco family’. 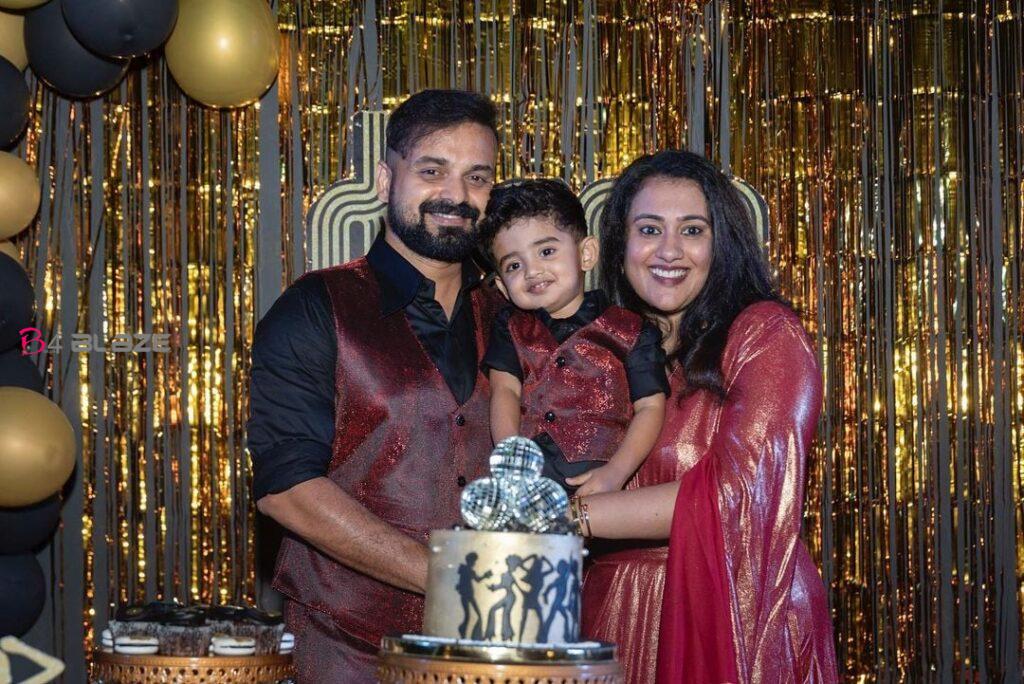 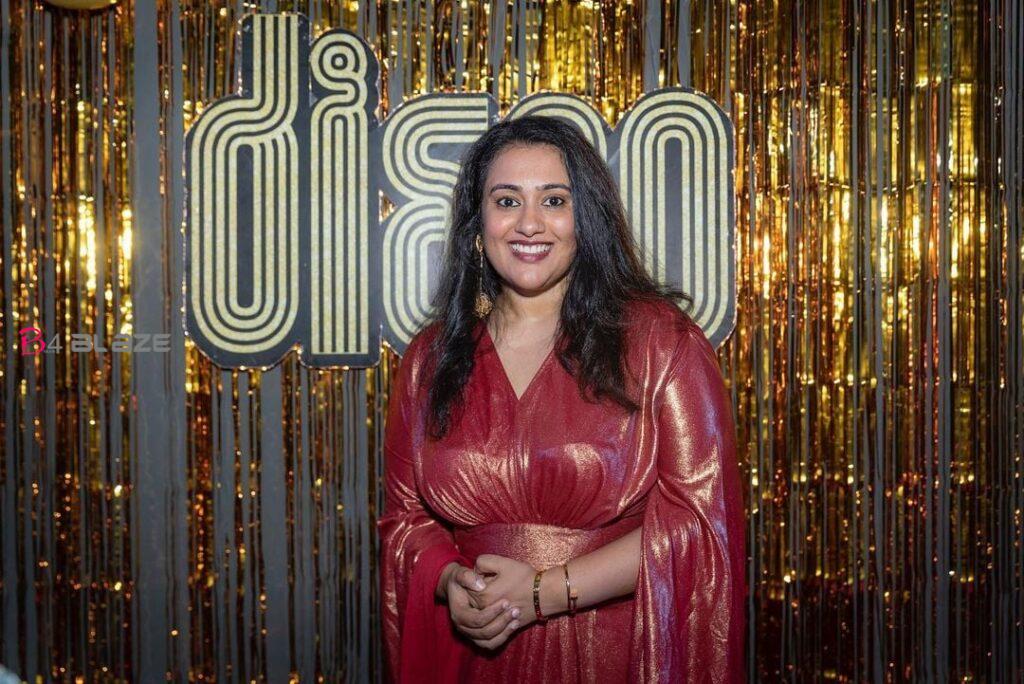 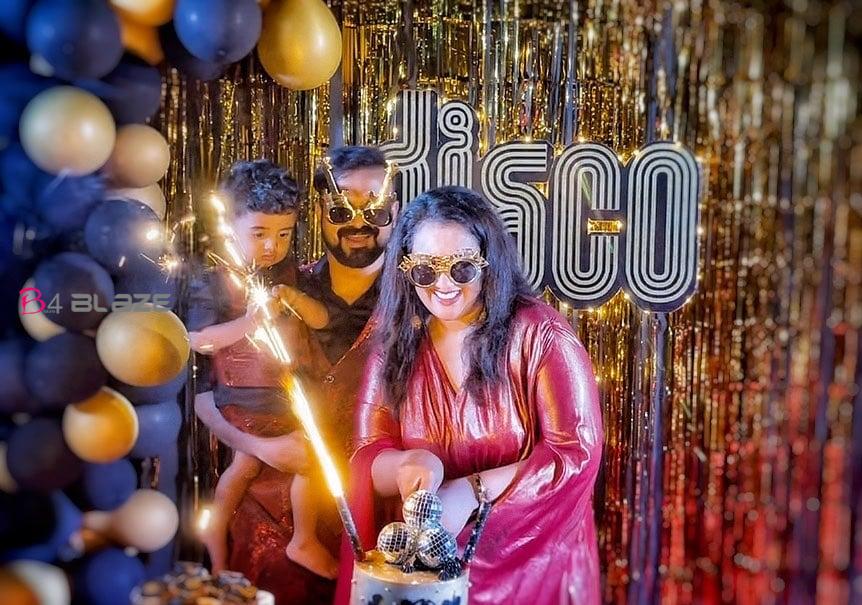 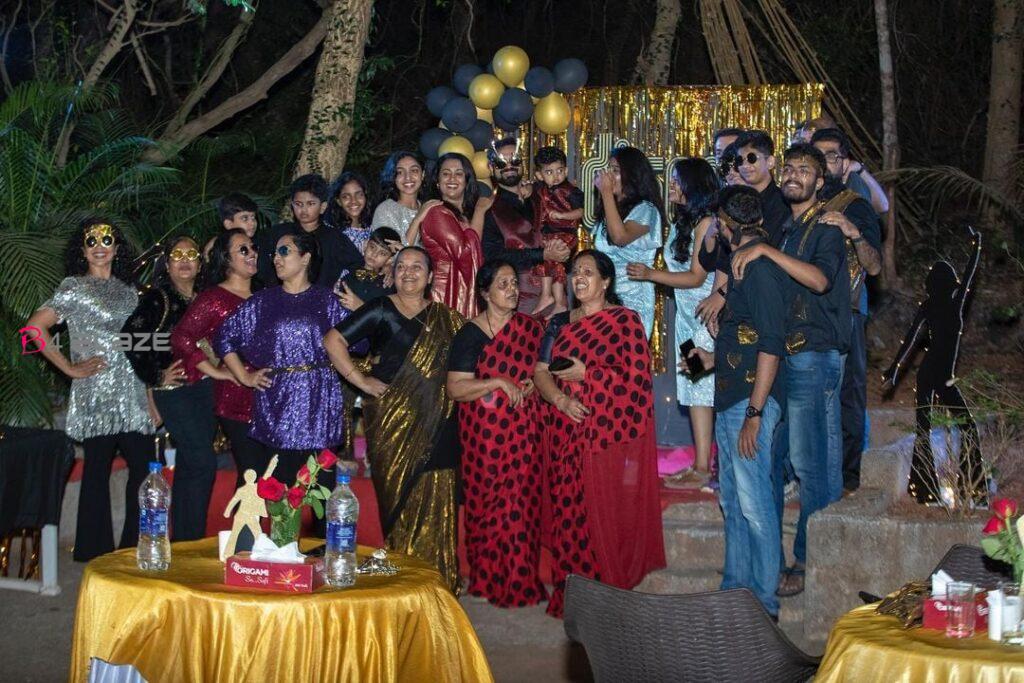 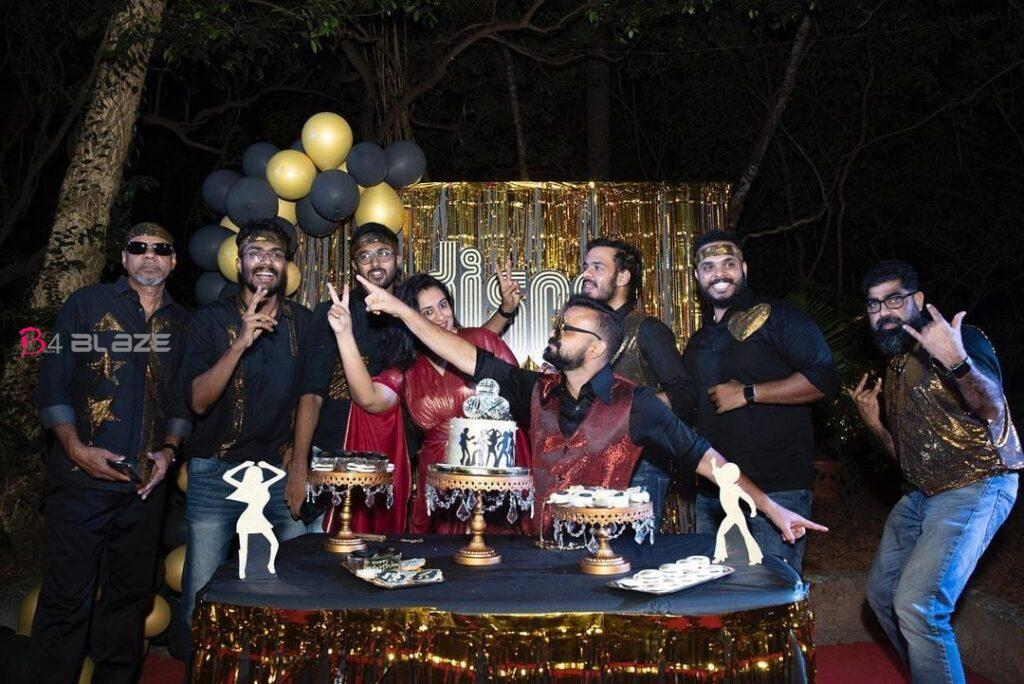