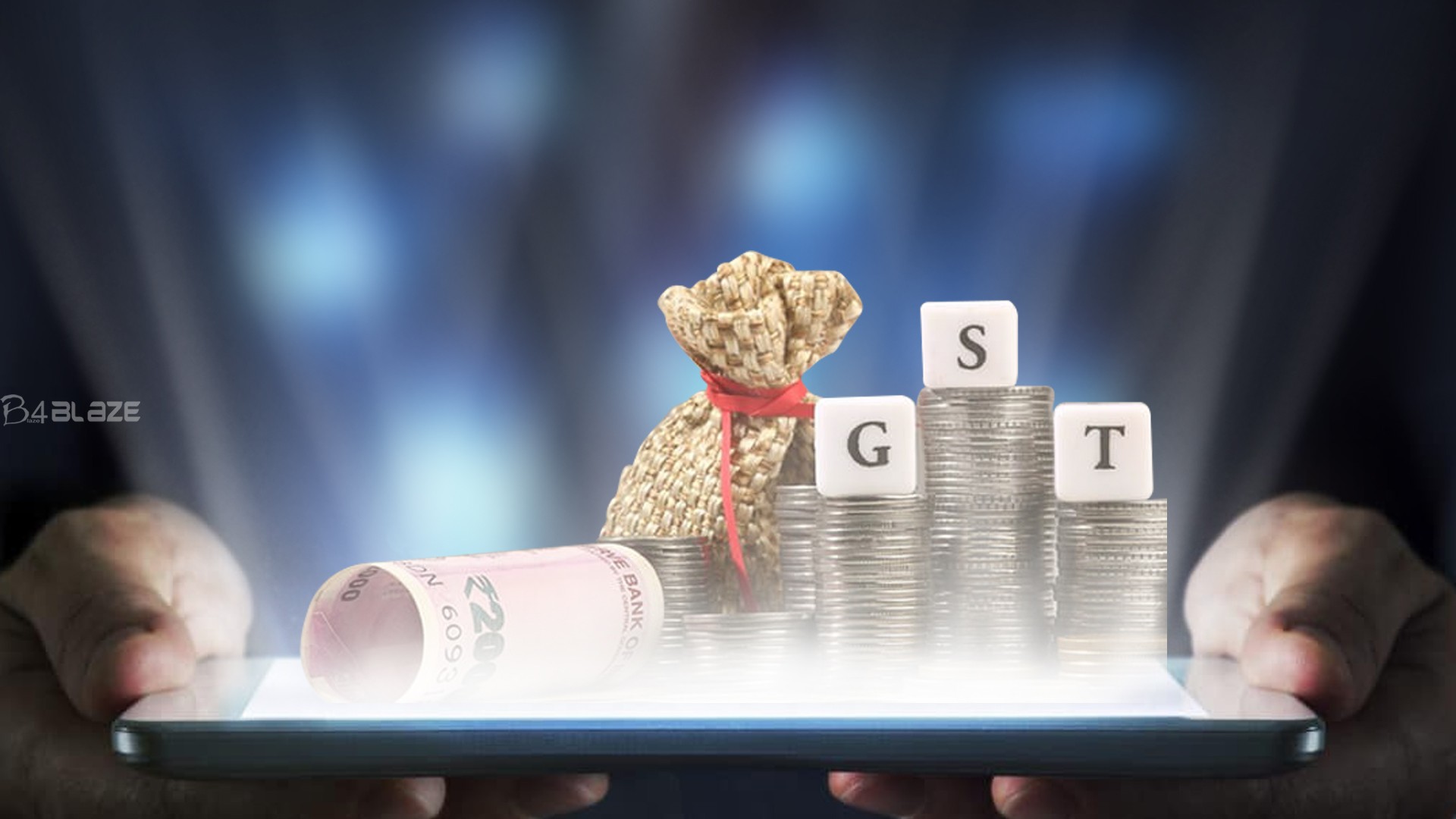 GST collection is rising faster than GDP growth on the background of concerns related to the revenue shortfall compensation mechanism. Ministerial panels are deliberating on GST system and rate structure reforms before decisions must be taken.

Total revenue collection from Goods and Services Tax (GST) in September (accounting for sales during August) rose to ₹ 1,17,010 crore, marking a Year-on-Year (YoY) growth of the impressive 22.5 per cent, compared to September 2020’s gross collection of ₹ 95,480 crore.

Breaking down the figures, intra-state deliveries of goods and services have generated a total of ₹ 47,345 crore in revenue, including ₹ 20,578 crore in Central GST (CGST) and ₹ 26,767 crore in State GST (SGST). Inter-state supplies and import have brought revenues of ₹ 60,911 crore in Integrated Goods and Services Tax (IGST), with import accounting for ₹ 29,555 crore out of that figure. Compensation cess collection was ₹ 8,754 crore, the figure including ₹ 623 crore generated by import of goods.

The Rising GST Collection: Indicator of a Recovering Economy or a Concern

The rising figures are a clear indicator of an economy recovering at a fast pace from the Covid-19 pandemic and lockdowns shock. Measures against fake billers and various other GST evasion methods have also produced positive results. The Central Finance Ministry expects the positive trend in GST revenue collection to continue and the second half of the year to produce even higher figures.

Some experts see the GST revenue buoyancy as a concern, particularly in view of the expiration of the legally prescribed five-year time limit for compensations for revenue shortfalls resulting from the GST implementation in July 2017. The recent 45th meeting of the GST council did not reach a decision to extend the compensation mechanism beyond June 2022, despite the requests of several states including Kerala, Tamil Nadu and West Bengal to do so.

Different Groups of Ministers (GoM) were initiated for the purpose of reviewing the existing Goods and Services Tax structure and deliberating eventual reforms to it. An eight-member GoM specifically charged with the deliberation of GST system reforms is to be convened by Maharashtra’s Deputy Chief Minister Ajit Pawar.

Another seven-member Panel of Ministers has been constituted under the leadership of Karnataka’s Chief Minister Basavaraj Somappa Bommai and has been tasked to deliberate on GST rate rationalisation.

Previously, a special seven-member Panel of Ministers was constituted in May, initially under Gujarat’s Deputy Chief Minister Nitin Patel, with the task to examine if any changes are necessary regarding the legal provisions concerning the valuation of roulette online and other casino games, betting platforms and race courses for horses.

According to the GoM’s terms of reference (ToR), the Panel is to look into the taxability of casino transactions in the context of the current court practice and existing legislation. The GoM is also to examine the administration of legislative valuation provisions and is to issue recommendations towards the establishment of different valuation methods.

The seven-member Panel is also to deliberate on the valuation of lottery services. Reportedly, the introduction of GST in 2017 brought down the size of paperback and online lotteries organized by Indian states’ governments down to ₹ 15,000 crore from the pre-GST ₹ 50,000 crore. Notably, online lottery in India usually does not refer to true digital random-number draws, but rather a paperback ticket distribution and sale under the supervision of a state-controlled central server.

Lotteries are currently charged with a universal rate of 28 per cent GST after a Supreme Court decision from 2020. Previously, there were certain discrepancies as some lotteries were treated as intra-state, and some as inter-state deliveries, with most of the former levied with a rate of 12 per cent, while the latter were charged with the highest 28 per cent rate.

Existing GST Rates and Their Rationalization

Currently, GST has five key rate slabs, namely: zero, 5 per cent, 12 per cent, 18 per cent, and the highest rate is 28 per cent. For certain luxurious and demerit goods, a compensation cess between 1 and 290 per cent is applied on top of the 28 per cent GST rate. Mergers of the 5 and the 12 per cent rates, or of the 12 and the 18 per cent slabs, have been previously contemplated, but no such decisions have been finalized and implemented so far.

The Panel of Ministers charged with rate rationalization has been tasked to suggest changes for immediate implementation, as well as to develop a roadmap for short- and medium-term adjustments. The GoM is expected to submit an interim report concerning the proposed immediate changes, as well as a regular report within two months of its constitution.