The film was produced by A. K. Sunil under the banner of New Surya Films. The film is the third collaboration of Jis Joy and Asif Ali, who have earlier worked together in Bicycle Thieves and Sunday Holiday. It is a romantic-comedy and the director had earlier said that it will be a small, message-driven film with elements suitable for a family audience. The team has shot the film in Pondicherry, Bengaluru, and Kochi. 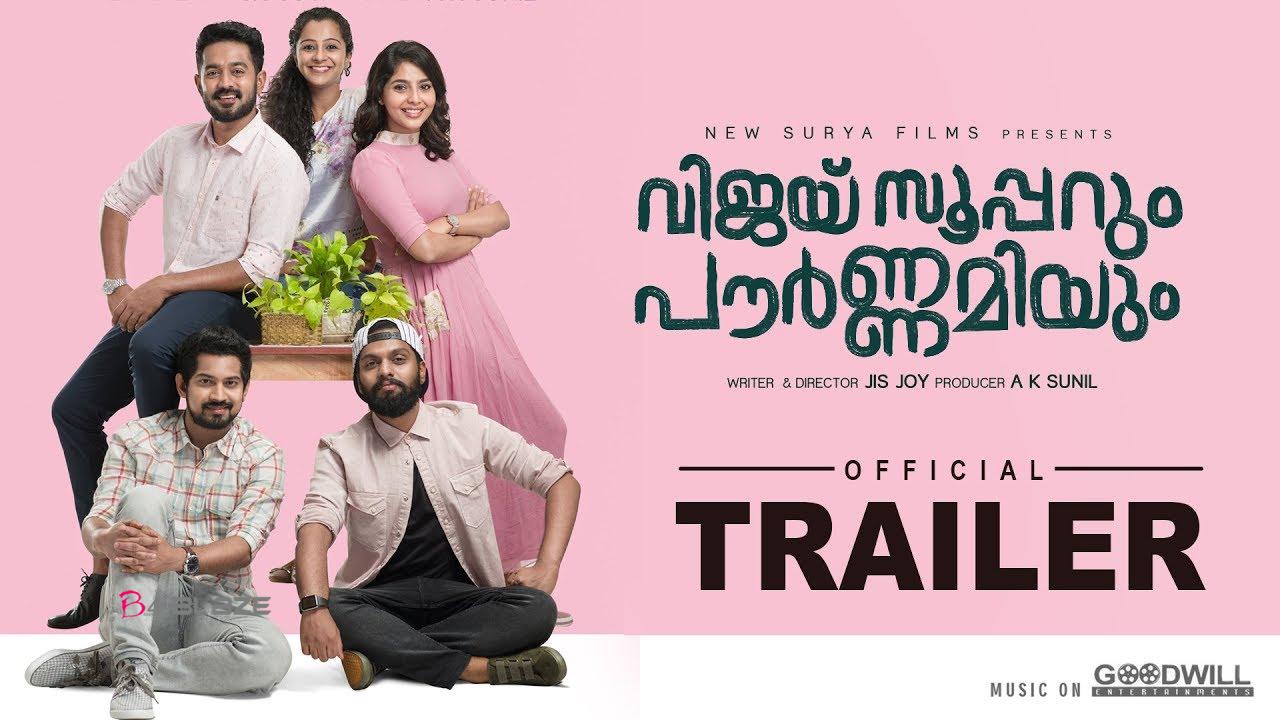 I am blessed to have such a great star, Aishwarya Lakshmi with new happiness

I have been ogling at you always, Aishwarya Lekshmi commented to Anna Ben

Aishwarya Lakshmi shares her experience from auditioning of Dhanush Movie

‘Ponniyin Selvan’ cast list is out: More superstars included in the movie!